Welcome to Part 2 of our October Inspirational Interview with Corinna Lim, executive director of the Association of Women for Research and Action (AWARE) in Singapore. Prior to joining AWARE as its first executive director, Corinna practised law for more than 10 years. She was also a co-founder and CEO of a technology business that services the legal industry.

Ms. Lim has a masters in public administration (with focus on social entrepreneurship) from Columbia University and is a Fulbright Scholar. She graduated with an LLB from the National University of Singapore and was called to the Singapore Bar in 1988.

In this part of the interview, Ms. Lim discusses the organisation’s work to expand its women’s helpline and improve sexual education in Singapore as well as what men and boys can do to help stop violence against women and girls. 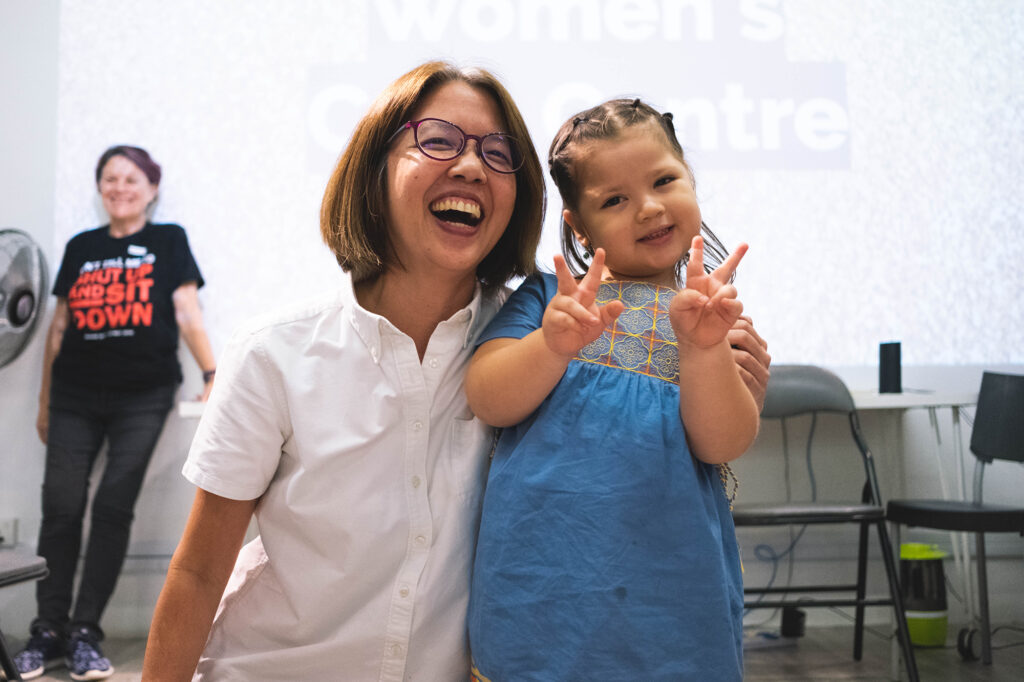 6. With the coronavirus pandemic still raging on, the rates of all types of violence against women (VAW) have been surging worldwide. What are some of the strategies that AWARE has adopted in order to continue helping women and girls during this pandemic?

AWARE has seen a rise in calls to our Women’s Helpline pertaining to domestic violence, specifically during Singapore’s circuit breaker periods. After the introduction of circuit breaker measures in Singapore on 7 April 2020, we saw a 137% increase in family violence-related calls during the month of May 2020 over May 2019.

Last May, AWARE began providing our services remotely. Counselling, legal consultation, case management and befriending support are now available through phone or video platforms. We also expanded our Helpline service offerings to include a) a third phone line (up from two lines previously) and an online chat service, recognising that many individuals who are stuck at home with their abusers might not have sufficient privacy to make a phone call.

7. How do you think men and boys can help to end VAW?

At its heart, violence against women stems from a desire for power and control, and a disregard of women’s consent and agency. The unhealthy masculine norms (often referred to as “toxic masculinity”) that boys are socialised into from a young age contribute to their desire for such power and control, to prove their dominance over relatively vulnerable persons. These norms include strength and aggression, emotional stoicism, risk-taking, sexual conquest and heteronormativity. When men are pressured to conform to those traits in order to express their “manhood,” such pressure can have negative impacts on both men and the people around them, especially because it often causes men to take those traits to extremes.

Dismantling toxic masculinity will require a reimagining of the traits we associate with men. Government, parents, schools, workplaces, community groups all have a role to play in this. Yet while this is a societal problem, change will only come when individual men start speaking up. We urge men to, as much as possible, challenge and subvert these overly rigid ideas of masculinity and model healthier, more positive values, such as collaboration, care, empathy, emotional openness and respect. We were very heartened to be able to support the work of the newly formed Healthy Masculinity Project in Singapore — a group of men who seek to promote gender equality via progressive concepts of masculinity. This year they produced a paper that was submitted to the government for the ongoing national gender equality review.

We hope as well that more safe spaces can be curated where men can open up about challenges and be vulnerable without facing judgement. The provision of dedicated support to cater to men’s mental health needs is important to provide them with a healthier sense of identity and let them cope with negative experiences.

8. Tell us about AWARE’s plans for the future. What campaigns, programmes or projects do you have coming up in the next 5 years?

AWARE will continue to tackle different forms of gender-based violence through all of the above avenues.

One particular issue that we hope to spotlight in the near future is coercive control, which should be central to our understanding of domestic violence and our approach to tackling it. However, it has thus far been missing from the Women’s Charter, as well as other endeavours to prevent family violence. While the Women’s Charter does cover emotional and psychological abuse, it does not frame such abuse as a pattern of behaviour. As a result, we sense that there is a lot of confusion amongst the public as to how to make sense of behaviours that don’t fit into the stereotypical imagery of domestic violence, which people tend to associate with physical and verbal harm. The process of social isolation, for example, or the control of the victim’s finances and employment status are therefore not identified as aspects of abuse.

9. How can The Pixel Project’s supporters engage with and support the efforts of AWARE to stop VAW?

As a not-for-profit organisation, AWARE’s advocacy campaigns and services are supported by generous donors and our members. Our ongoing campaign, Hope In The Dark, is aimed at funding the fight against sexual violence in Singapore by galvanising bystanders to become more active allies. By donating to the campaign, supporters will help us sustain the services of SACC to meet the (persistently high) demand from survivors, and also allow us to continue our important research work into sexual violence.

Supporters can also further AWARE’s public education on gender equality by following us on social media.

Gender mainstreaming — defined as the “process of assessing the implications for women and men of any planned action” — can be implemented by the government to achieve gender equality objectives.

Comprehensive sexuality education is another crucial opportunity to foster the values of gender equality, consent and respect, and a healthy attitude towards sex, among both youths and adults. Education about consent, in particular, is a key concept related to addressing sexual violence. Current sexuality education programmes in Singapore often emphasise abstinence; this does not empower to make informed decisions about sexual situations, and understand sexual violence when it occurs.

Gender-role socialisation is another topic that CSE can tackle. Societal norms are often ingrained from a young age and such internalised beliefs often create gendered division of labour. By educating children from a younger age, the entrenchment of gender stereotypes and norms can be prevented, contributing to a more equal division of caregiving responsibilities between men and women.

On a symbolic level, by including “gender equality” into the Constitution and the pledge, the Singapore government can imprint the concept in the collective consciousness of all Singaporeans. Practically speaking, this would also necessitate a review of laws that are not explicitly gender-neutral. 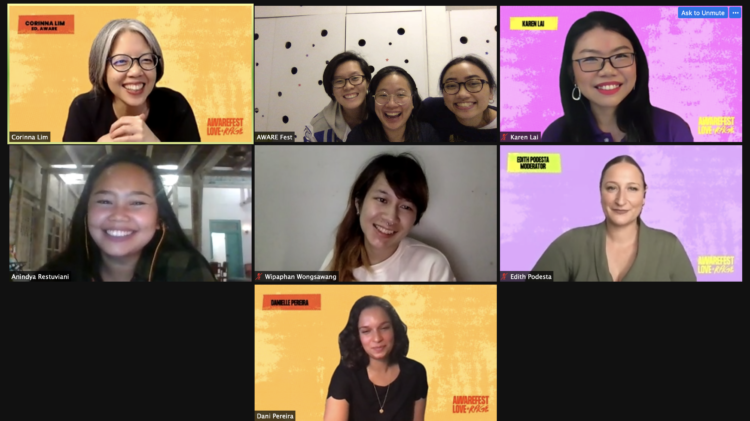