Skip to content
Home > 16 Days of Activism > ANNOUNCEMENT: “Giving The Devil His Due” – The First Read For Pixels Charity Anthology Tackles Violence Against Women Through Storytelling 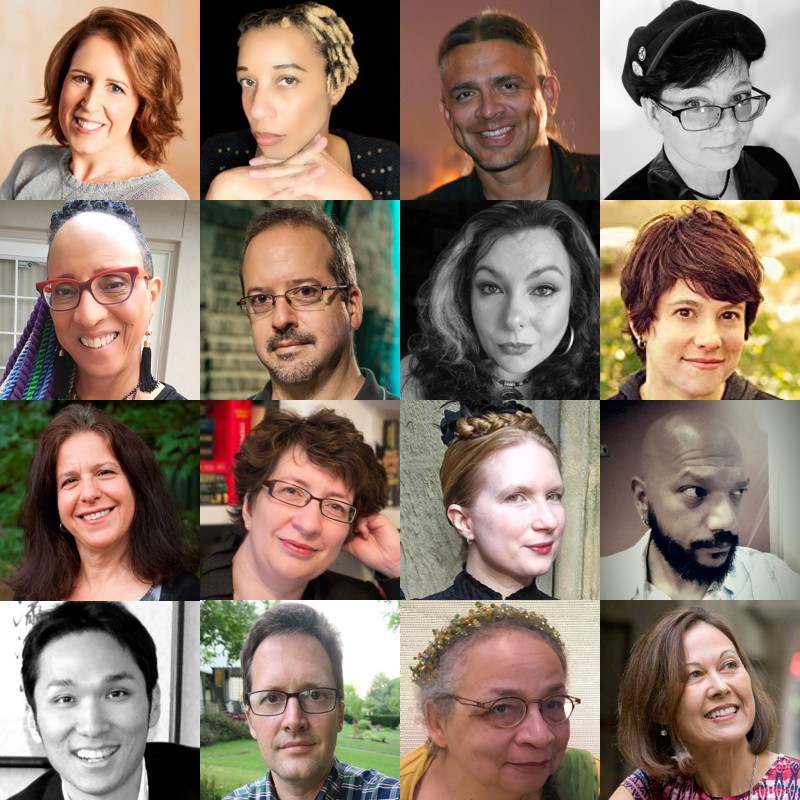 December 10th, 2020 (WORLDWIDE): [UPDATED: April 30th 2021] The Pixel Project, an anti-Violence Against Women non-profit, is proud to announce Giving The Devil His Due, their first charity short story anthology under their Read For Pixels program which will be published in partnership with Running Wild Press  on September 1st, 2021. The anthology will feature sixteen stories in homage to the 16 Days of Activism Against Gender-based Violence, one of the largest annual anti-violence against women events in the world. 100% of the net proceeds from the sales of the anthology will go towards supporting The Pixel Project’s anti-violence against women programs, campaigns, and resources.

Giving The Devil His Due is inspired by award-winning Horror author Stephen Graham Jones’s story “Hell On The Homefront Too” about a battered wife who finally gets rid of her abusive war-hero-turned-zombie husband. The theme of the anthology is the comeuppance of men who commit violence against women and girls. With a Twilight Zone vibe, this anthology evokes the spirit of Rod Serling to tell compelling stories that will help get the conversation about violence against women started amongst book lovers and fandoms worldwide while sending a clear message that misogyny, toxic masculinity, and violence against women is unacceptable.

“The Pixel Project is honoured to collaborate with sixteen authors, Ms. Brewer, and Running Wild Press to vault the awareness-raising side of Read For Pixels to the next level with this anthology,” said Regina Yau, Founder and President of The Pixel Project. “Violence against women is one of the most brutal, widespread and entrenched human rights violations in the world and yet there remains a wall of silence around it in many cultures and families. We believe that stories have the power to change the world by bringing this issue into the light and hope that the sixteen tales in this anthology will not only get people to think about the issue but also galvanise them to take action to stop violence against women and girls in their communities worldwide.”

“Running Wild is honoured to partner with The Pixel Project on such a fantastic collection benefitting such a worthy cause,” said Lisa Diane Kastner, Founder and Executive Editor, Running Wild Press. “It’s time we end violence against women. No woman or girl deserves to be treated with disrespect, malice, and harm. We’re kicking the devil in the butt and showing him the curb!”

Giving The Devil His Due will be available on all major bookseller platforms in the United States and its territories, Canada, Europe, Asia, Australia, and New Zealand from September 1st, 2021 to October 31st, 2023 only.