Welcome to part one of our March 2020 Inspirational Interview with Ang Jury, chief executive of Women’s Refuge New Zealand, the country’s largest non-government organisation dedicated to the prevention of domestic violence. There are have 40 affiliated Women’s Refuges throughout New Zealand under an umbrella — the National Collective of Independent Women’s Refuges.

Dr. Ang Jury is the chief executive of Women’s Refuge. She has worked in the domestic violence arena for over 20 years, beginning in the 1990s at Palmerston North Women’s Refuge. She has fulfilled every role within Women’s Refuge from volunteer, to advocate, to management to board member. In addition, she has been instrumental in the development of cross agency collaborations both regionally and nationally. Her history through the 1990s also involved teaching, researching, writing and speaking in the areas of gender and domestic violence while completing doctoral research (an exploration of the role of shame within abusive relationships) at Massey University. Dr. Jury has presented her research to numerous forums within New Zealand and internationally. 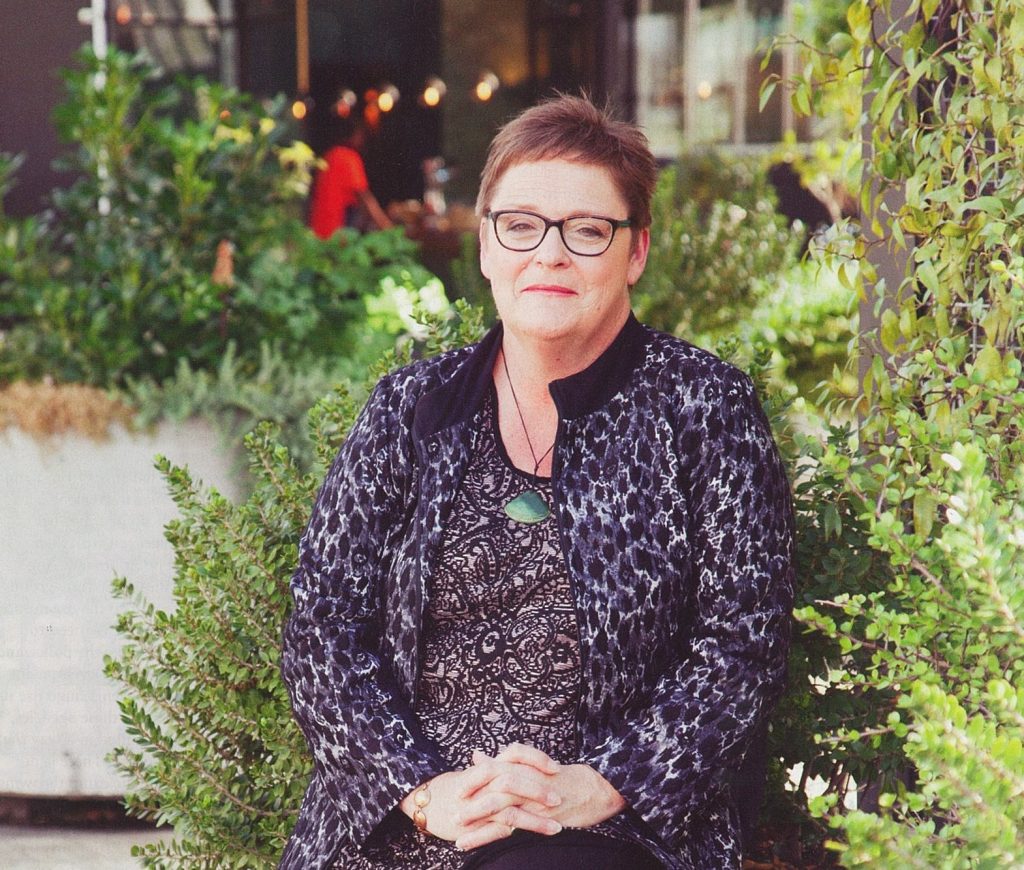 1. How and why did you join the movement to end violence against women and how did you come to be part of the Women’s Refuge New Zealand team?

I joined the movement in the 1990s while studying at Massey University. In the beginning years of study, the sociological analyses of men’s violence against women struck a chord with me and I started to become more involved with women’s rights and women’s safety, partly by being a women’s officer on campus and partly by volunteering at the local Women’s Refuge and joining their collective.

Shortly afterward, I embarked on my Ph.D. thesis, an exploration of the role of shame in sustaining abusive relationships, later taking up the role of manager at the Refuge before being appointed chief executive of the national body.

2. Could you give us an overview of Women’s Refuge’s approach to stopping violence against women (VAW) and the services you provide for victims, survivors and communities?

Women’s Refuge is New Zealand’s largest national organisation providing support for women and children who are or have experienced family violence. Through our network of 40 refuges across Aotearoa New Zealand, our professional teams (paid and voluntary) offer a wide range of services and programmes to support women, children and whanau as they strive for happy violence-free lives.

As well as advocacy and practical support to individuals and their families, we also run training programmes for communities and organisations to educate people on how to recognise and prevent domestic violence, and how to provide safe and appropriate support to those directly impacted.

In recent years we have focused on generating significant research that has not been previously undertaken in Aotearoa New Zealand. This research programme aims to create a better understanding of the nature of family violence and the lived realities of those experiencing violence. Through this work we can ensure that our refuges are embracing best practices and offering effective assistance, while widespread dissemination of research findings helps to create deeper knowledge and understanding in the wider public.

3. Could you tell us more about the model of parallel development and the impact it has had on tackling violence against Native/Indigenous women in New Zealand?

The National Collective of Independent Women’s Refuges is governed by Te Taumata o Te Kowhai (Core Group) comprising eight elected member positions, four of which are always held by Tangata Whenua (Māori) and four by Tauiwi (non- Māori). The right to caucus about any governance matter is protected, and this structure protects the sanctity of a safe space to talk through challenges and decisions.

Our advice would be to co-design this partnership with indigenous women from the very beginning — and ensure this partnership is enacted in its truest form, led by the genuinely shared decision-making and collaborative practices that are traditional to the indigenous population the model is intended to serve.

5. What are some of the particular challenges that New Zealand faces when tackling violence against women and how have New Zealand’s women’s rights organisations like Women’s Refuge addressed these challenges over the past few decades?

Stopping violence, and recovering from violence, can’t be done solely on an individual intervention basis – it needs the support of the wider community. Getting communities to understand what violence against women looks like in all of its forms, and to commit to speaking out against it and challenging people who perpetrate it, is an ongoing but integral challenge. When communities are united against violence against women, domestic policy naturally flows on from that commitment.

In the past few decades, we have used our profile as the principal anti-violence organisation to educate the public, break down myths and stereotypes, challenge misconceptions about violence, and implore communities to take ownership of the violence happening amongst them.

At the same time, we have worked in partnership with Government to increase policymakers’ understanding of what violence against women is and how it undermines the wellbeing of wahine (women), tamariki (children), and communities. This is vital to ensure that legislative frameworks are strengthened so that women can more easily access protection and perpetrators are more properly held accountable for their use of violence. 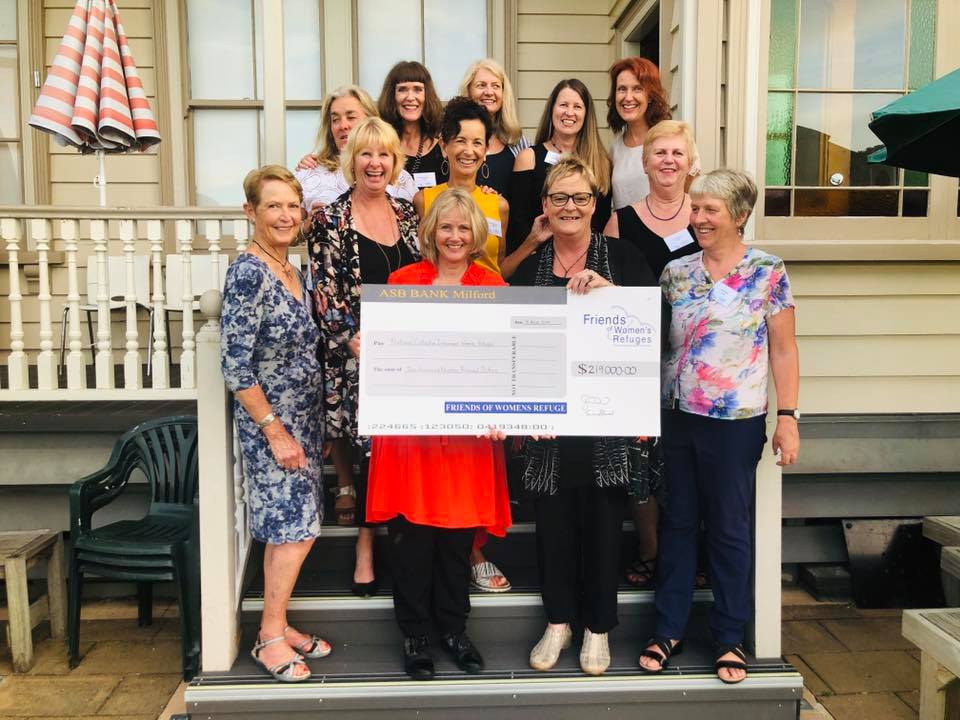