Welcome to part two of our interview with Ryan Hart, Co-Founder of CoCo Awareness in the United Kingdom.

On 19 July 2016, Ryan’s mother and sister Claire and Charlotte Hart were murdered in broad daylight, by the family’s father using a sawn-off shotgun. He then committed suicide. He and his brother Luke now share their story to raise awareness of the coercive and controlling behaviour their family suffered. They have released their book, Remembered Forever, and have trained thousands of police officers, NHS professionals, council staff and the general public in identifying, understanding and ending domestic abuse. They have also worked closely and frequently with the national media in the UK on domestic abuse reporting and are White Ribbon Ambassadors and Refuge Champions speaking out against male violence towards women and children. 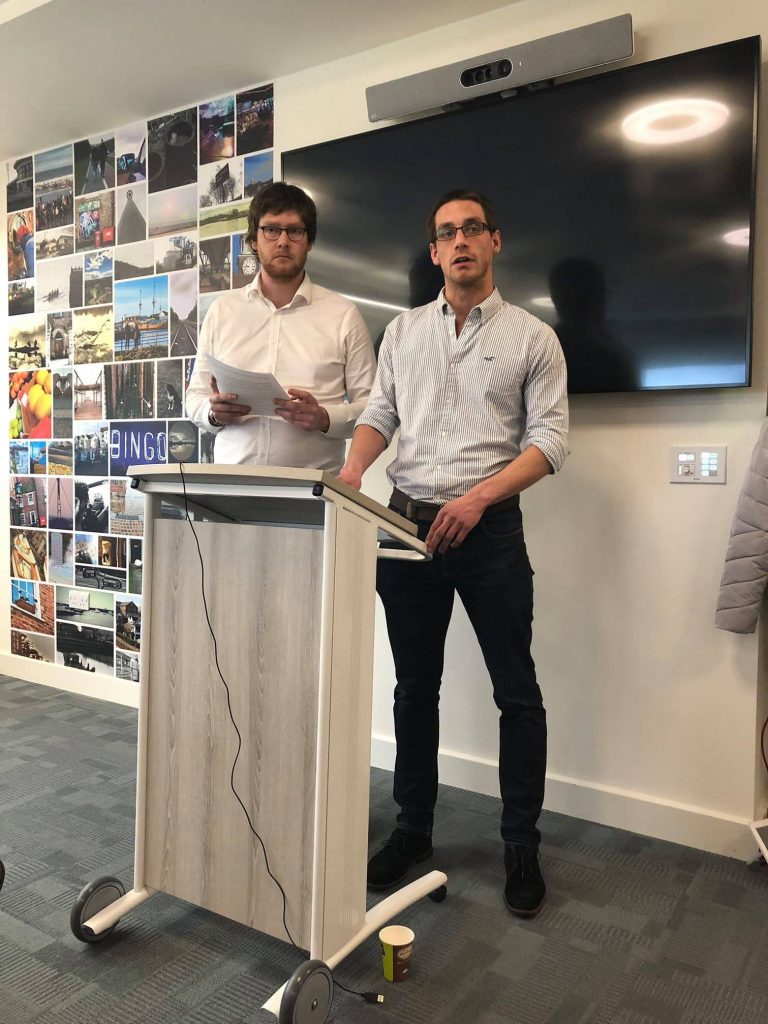 6. Men who speak up and intervene when they witness their male peers harass, assault, or attack a woman or girl are still very much in the minority. Even though the #MeToo movement has gotten some men to start changing their attitudes and to take action, many still choose to remain silent. Based on your experience, what would it take to successfully reach out to and mobilise this silent majority to take action to stop the violence?

More needs to be done to highlight what men can gain from joining the movement. Being an activist and campaigner to end male violence and abuse towards women and children doesn’t mean sacrificing parts of oneself. Instead, by learning to reject particular elements of traditional masculinity (the requirement to obtain power, dominance over others, suppress emotion and never show weakness, for example), one can be free of the negative consequences of these attributes.

Violent and abusive men are not happy men. They are riddled with anger, consumed with the self-imposed need to survey and stalk, harass and dominate others (particularly their partners) in order to achieve the power over others they believe they need.

In contrast, striving to make your partner feel good about herself (or himself), to achieve his/her ambitions and to encourage him/her to succeed brings huge amounts of joy.

7. What are some of the first steps you and Luke would suggest that men and boys take if they wish to help to stop VAW?

The first step would be to try and understand your expectations and preconceptions of men and women that you hold. It is often interesting to discover unconscious bias you hold due to the patriarchal society we are all brought up in. As men, we must first make the conscious effort to understand the privilege we hold before we can first attempt to bring about equality.

8. Tell us about CoCo Awareness’s plans for the next 5 years – what are some of the programmes and initiatives you have in the pipeline?

At the moment we are currently ‘doing the circuit’, speaking at all the events we can. We are currently finding that, for every event we speak at, two more invitations follow from delegates. Therefore our calendar is fast filling up, even as far as November 2020!

We have recently started working with international organisations and have spoken, or are scheduled to speak, at events in Cyprus, USA and Australia, to name just a few.

We are currently exploring options to develop and deliver training material, either independently or partnering with other organisations. Feedback from our speaking sessions is often overwhelmingly positive. However there are just the two of us – we are limited in how many people we can reach! This is another reason why we are looking at developing training material, to allow our story, messages and knowledge to be shared more easily to a large number of people.

9. How can The Pixel Project’s supporters engage with and support the efforts of CoCo Awareness?

Throughout the UK we are becoming well known and the interest in getting us to speak at events is unprecedented. For example, in November 2019 we spoke at 30 different events throughout the month!

We would love to increase the number of international events we speak at and projects we get involved in. We would love The Pixel Project’s supporters to get in touch if they have any big ideas!

We need to put in place a comprehensive education program in schools to teach healthy behaviours and challenge harmful and abusive ideas and beliefs before they are too embedded.

Alongside this, we need to continue education, empowerment and increase understanding across society on domestic abuse and VAW. Most perpetrators of domestic abuse are men, but most men are not perpetrators. This is the key to success; to get this majority of non-abusive men to recognise their duty to be active in tackling VAW. 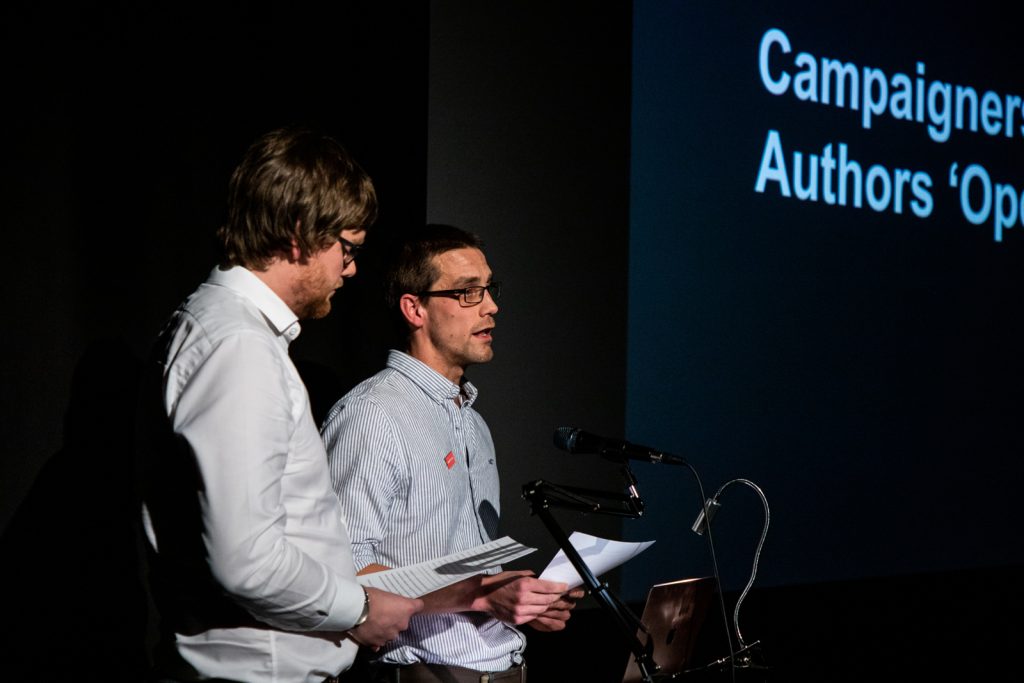