Welcome to part one of our December 2019 Inspirational Interview with Luke and Ryan Hart, Co-Founders of CoCo Awareness in the United Kingdom.

On 19 July 2016, Claire and Charlotte Hart were murdered in broad daylight, by the family’s father using a sawn-off shotgun. He then committed suicide.

Luke and Ryan Hart, the two surviving sons, now share their story to raise awareness of the coercive and controlling behaviour their family suffered. They have released their book, Remembered Forever, and have trained thousands of police officers, NHS professionals, council staff and the general public in identifying, understanding and ending domestic abuse.

They have also worked closely and frequently with the national media on domestic abuse reporting and are White Ribbon Ambassadors and Refuge Champions speaking out against male violence towards women and children.

This interview is with Ryan Hart on behalf of CoCo Awareness

Part 2 of the CoCo Awareness interview will be published on Monday 30 December 2019.

Photos are courtesy of CoCo Awareness. 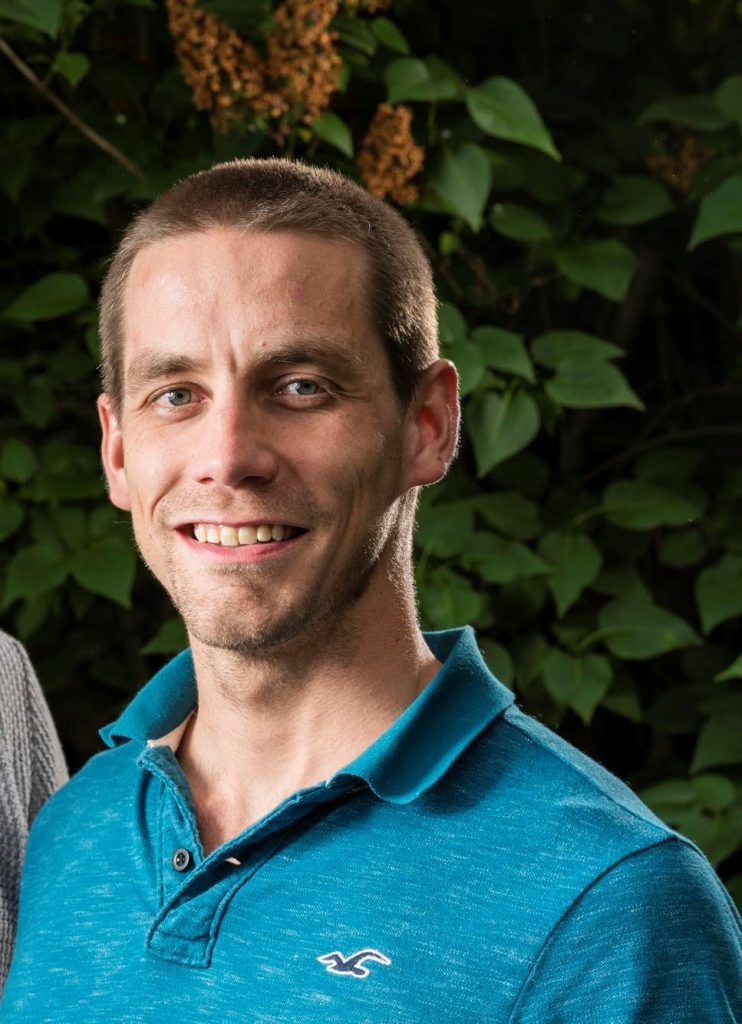 Much of the media reporting after the murders of Mum and Charlotte praised our father’s ‘DIY skills’ and quoted him as an ‘always caring’ [and] ‘nice guy’. The focus in the media was on our father’s suicide, offering him sympathy and almost ignoring the fact he chose to murder our mother and sister.

We knew we had to set the story straight once we had the strength to do so – to tell the truth of our experiences, the decades of abuse we had endured at the hands of our father, and begin to tell the story of Mum and Charlotte.

Quickly after taking our story public, we began to get involved with domestic abuse charities and soon discovered how pervasive and prevalent domestic abuse is across our society. We recognised that we had an opportunity to use what we have been through to bring about the positive change.

Communities are the first to see the red flags and to hear disclosures from victims. The police and services often only find out once the abuse has been persisting for years or decades. Communities need to be more comfortable talking about acceptable behaviours in a relationship, to challenge abusive behaviours, and be careful not to dismiss victims’ concerns when they are raised.

In terms of the media’s approach to VAW in general, we still see a large amount of victim-blaming language and avoidance of placing accountability of men’s actions onto the men themselves.

When it comes to reporting specifically on domestic homicides we believe the following needs to be implemented by the media:

We have been keynote speakers at various events and held workshops across the UK and further afield. We have delivered sessions to a huge range of professionals from the private and the public sector, as well as sessions for the general public.

Our sessions involve an open and honest account of our lives, the abuse we suffered and what we now know needs to change. We allocate time for a Q&A session and have a ‘no question is off-limits’ approach, to try and break down the shame/stigma of talking about domestic abuse.

We are both White Ribbon Ambassadors and believe the message of this movement is extremely powerful. As we travel to deliver speeches and sessions, we encourage other men and boys we meet to look into the White Ribbon movement and to make the personal pledge to ‘never commit, excuse or remain silent about violence against women’. 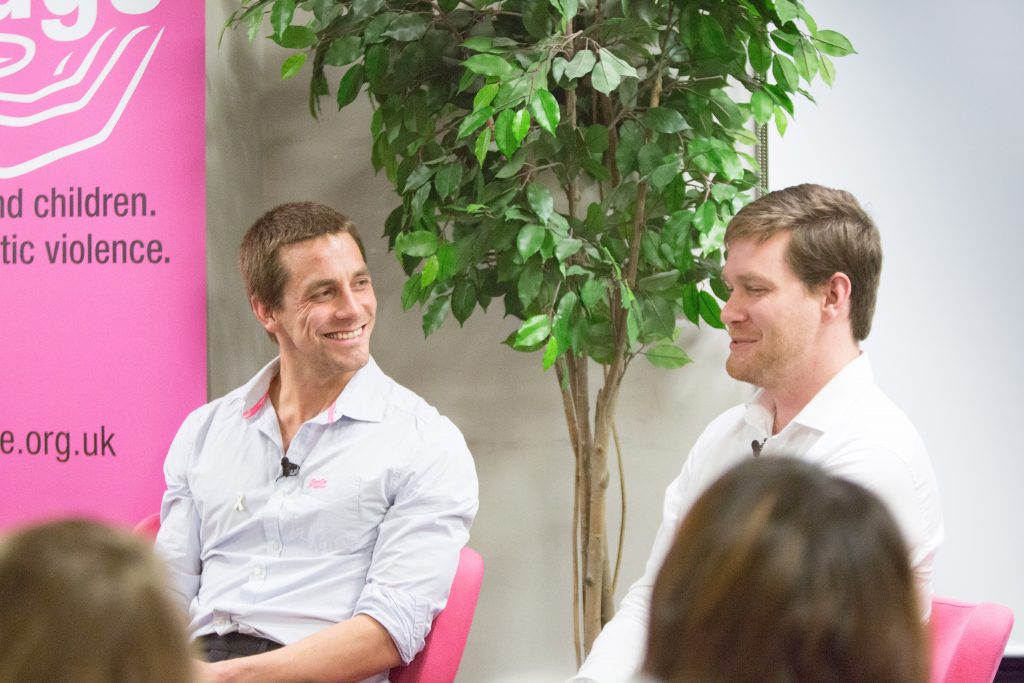