I’m an author (https://gwrenshaw.ca/), martial artist, teacher, and Linux druid. I’ve climbed mountains, explored caves, done Search and Rescue, and married my best friend. I became a dad ten years ago while teaching a friend’s daughter Krav Maga. She sees me as her second father, her teacher, and friend. We love each other and get together every week to watch bad movies, beat each other up, or just hang out and talk. 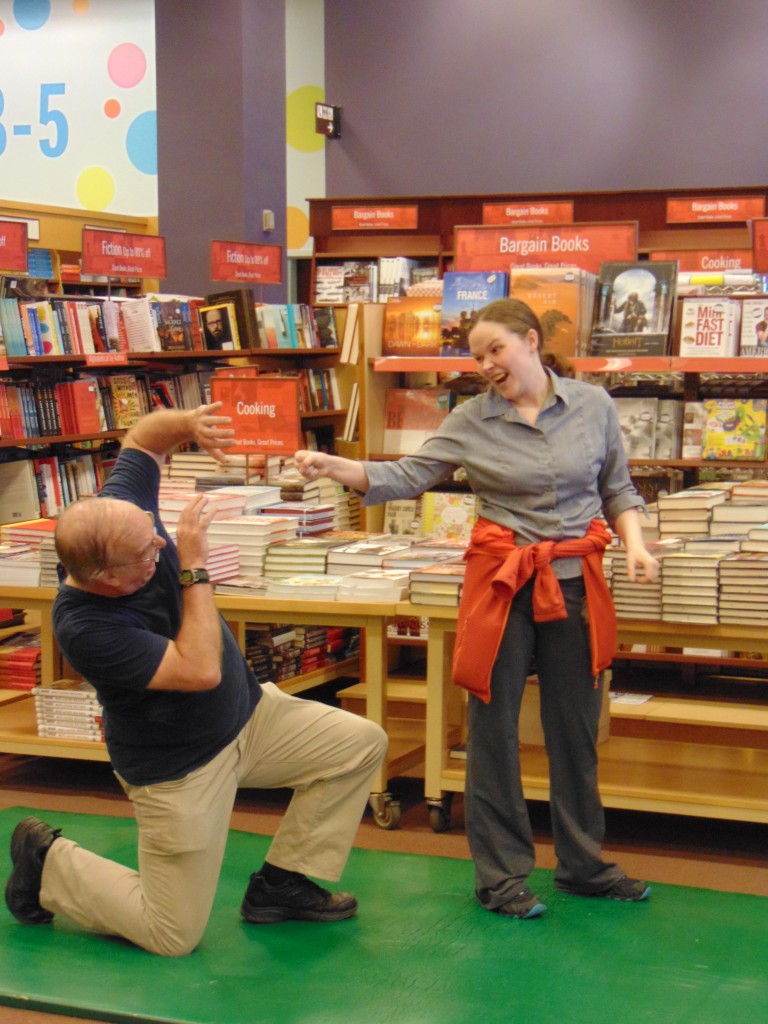 Teaching my daughter, and then watching her become a strong, capable, loving woman who doesn’t need me, but who remains my BFF because she wants to be.

My father’s father was an abusive alcoholic. My father made a conscious choice not to use that as his role model when he became a dad, so despite everything in his upbringing he never hit us, and treated every one with respect and love. My mother was not the easiest person to live with, yet he still treated her courteously.

He taught me, by example, to see women as people, not as other. As a result, I have a few good male friends, and many good female friends. This is awesome!

It is the job of dads to teach boys that they can express their own emotions without shame, have friendships with women, have a woman as a boss without losing their masculinity, that women have a different experience of society and privilege than they do, and that they should treat women as respectfully as they treat anyone else. They must be taught that there is a better way of living, and that includes standing with women against misogyny and sexism.