Rev Bob Owens is a retired Presbyterian (USA) minister. He was senior pastor of First Presbyterian Church of Honolulu for 17 years. He has also served churches in England, Kentucky, North Carolina, Texas and California. Other than his ministry, Bob’s greatest joy comes from his marriage of 65 years to Norma, with whom he has traveled the globe, and their five children, five grandchildren, and two great-grandchildren. Bob’s hobbies include doing magic tricks, painting, decorating dried gourds and painting handcrafted boomerangs his son Robert makes. Bob and his daughter Julie Owens survived a brutal assault by Julie’s estranged husband when she filed for divorce in 1988. Since that time, the two have spoken nationally and written extensively about domestic violence and the church’s need to respond appropriately. Pastor Bob’s weekly blog can be found at https://pastorbobblog.com/ To hear a sermon he delivered on domestic violence, visit https://www.youtube.com/watch?v=s2oXNi0UST8 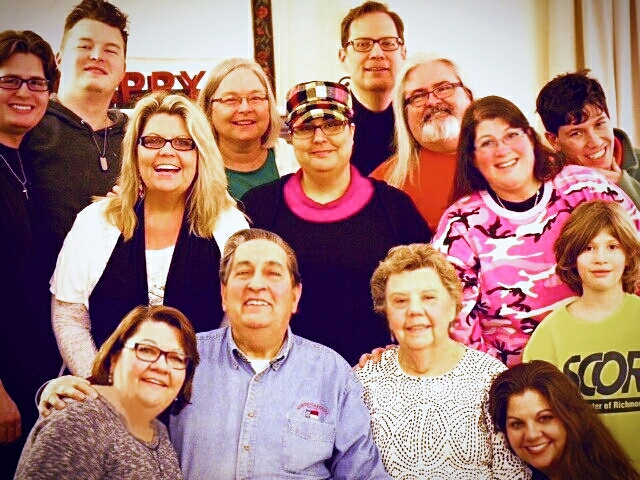 Experiencing the joys and fulfilling the responsibilities of parenting, modeling the kind of manhood that includes living considerately with my wife,  demonstrating unconditional love, consistent faithfulness, gentleness and strength under control, and earning the respect and honour of those nearest and dearest to me who have made me so happy, grateful, and proud to be a dad.

Although my parents divorced when I was only five years old, my father’s example as a man who was not embarrassed to unwrap his emotions (hugging and kissing me even as an adult, doing the same with my stepmother in the presence of others) helped to make me a better husband and father.

However, his failure as a young man to be loyal to my mother made me even more determined to be a devoted and faithful husband, a man who honours his wife, supports his family, and maintains a marriage that endures and inspires others.

By speaking out rather than remaining silent; by taking an active part in supporting women who are victims of abuse; by confronting their abusers and holding them accountable, both in the vocations of our common life and in our faith communities; and by proclaiming and promoting gender equality and enlisting other men – especially those in positions of leadership – to join the good fight to end all forms of violence against girls and women of all ages caused by male domination, subjugation, and humiliation.