Welcome to part two of our Inspirational Interview with Dr. Angela Jay, a trainee fellow of the Royal Australian and New Zealand College of Obstetricians and Gynaecologists (RANZCOG) currently working in Sydney, Australia. She has a master’s degree in reproductive medicine and is an advocate for White Ribbon Australia, a campaign battling violence against women. Angela is also a personal survivor of VAW, escaping attempted murder at the hands of a man she briefly dated.

In this part of the interview, Dr. Jay discusses what the healthcare community can do to address violence against women as a major public health issue.

All pictures are courtesy of Dr. Angela Jay and RANZCOG. 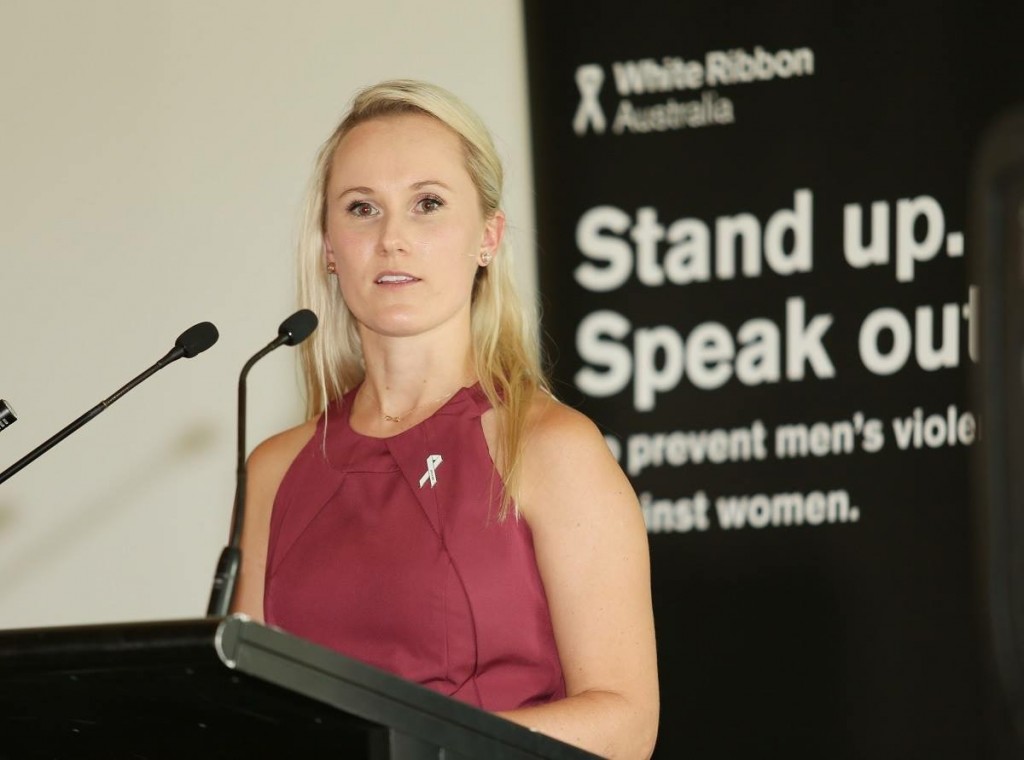 6. Given that VAW is a public health issue, should it be mandatory for all healthcare professionals to learn to identify and assist patients who are victims while receiving their training? Do you think medical schools and courses do this adequately, or is it something that needs to be improved across the board?

I believe it should definitely be mandatory for all healthcare professionals to receive formal education regarding family violence during their training to achieve best quality care for our most vulnerable patients. Knowledge of the myriad clinical indicators for VAW such as sleep disorders, evasive behaviour, chronic pain, and multiple presentations facilitates identification of affected patients and allows holistic management.

Practitioners should be aware of the resources available to help guide clinical practice, and know where to turn for advice when faced with challenging or confronting scenarios. While the curriculum of medical schools and training bodies varies between institutions, there is certainly room for improvement in this space across the board. Students are, in fact, a powerful driving force for engaging in this issue, for example holding a panel about domestic violence called “Behind Closed Doors” at the 2017 AMSA convention, which I had the privilege to be involved with. Formal training regarding how to discuss VAW with patients, managing sexual assault, and providing “trauma-focused care” would be particularly useful to those working in emergency departments, general practice, mental health, drug and alcohol services, obstetrics and gynaecology.

Family and domestic violence is one of Australia’s biggest social, legal and health problems. Doctors and other healthcare professionals are trusted leaders in the community, and can act as powerful advocates for change and to help break the silence on such an important issue. If discussing and enquiring about sexual assault and domestic violence becomes a standard part of health care consultations, just like other medical conditions such as blood pressure and diabetes, the public will start to view VAW as a serious healthcare problem. It also sends a significant message to the community that family and domestic violence is unacceptable, and that victims and survivors shouldn’t feel embarrassed or ashamed.

8. Tell us about RANZCOG’s plans for the future. What campaigns, programs, or projects related to VAW does RANZCOG have coming up in the next 5 years?

RANZCOG is collaborative and genuine in its support of zero tolerance of violence and has joined the WHO in advocating for women to take leadership positions within healthcare. The college is currently undertaking a comprehensive curriculum review of all its training programs, exploring innovative ways to make preventing VAW a component of learning outcomes.

RANZCOG provides resources and mechanisms for members to enable them to feel more confident in assisting patients who have experienced violence. This comes in the form of several online training modules on topics such as sexual assault and FGM, and expanding these modules to cover more of VAW is on the horizon. The college supports projects overseas and is helping to build capacity for the O&G workforce in the Pacific.

Commitment to Global Women’s Health includes educational support, provision of resources, networking support and facilitation of training, research and continuing professional development opportunities for obstetricians and gynaecologists, midwives and other reproductive health workers. RANZCOG has also joined forces with The Pixel Project and other organisations that are leading the way with 16 Days of Activism campaigns, and plan to engage with these for years to come.

9. How can the Pixel Project’s supporters engage with and support RANZCOG’s efforts to stop violence against women?

Pixel Project supporters can share and engage with college social media campaigns to help spread awareness of VAW. They can also share O&G Magazine articles on VAW and join the conversation by commenting on these stories. The college encourages women to connect with their healthcare professionals on this issue, as they are able to provide informed support and assist in preventing violence and abuse. As a sponsoring body for early-career medical researchers, we encourage Pixel Project supporters to engage with the RANZCOG Foundation and emerging research in this space. RANZCOG believes that keeping violence against women on the political agenda is crucial, and involvement with the college is welcomed.

Ending violence against women for good ultimately starts with gender equality. Sexist social structures, practices and behaviour shape accepted gender roles within our society through stereotyped gender responsibilities and rigid ideas of masculinity and femininity. This in turn normalises gender inequality and creates an environment where women are valued less, and men are expected to be dominant and in control. In such a world, disrespect and hostility are excused, and violence against women can flourish.

However, if we continue to work toward creating a society where women and men have equal power, value, and opportunities, violence against women will become far less likely. We can influence such change through women’s leadership and participation, equal pay and workplace flexibility, provision of quality childcare, access to respectful relationships and education, funding for women’s services, and removing stereotypes from media and pop culture.

Each one of us as individuals can contribute to this shift in attitudes and values by equally sharing household domestic duties, raising our children to respect each other, avoiding sexist language and harassment, and speaking up against unacceptable behaviour that you witness. By nurturing caring relationships, and by creating inclusive, equitable communities, workplaces, and institutions, we can establish a society of equality and respect — where violence against women is unthinkable. 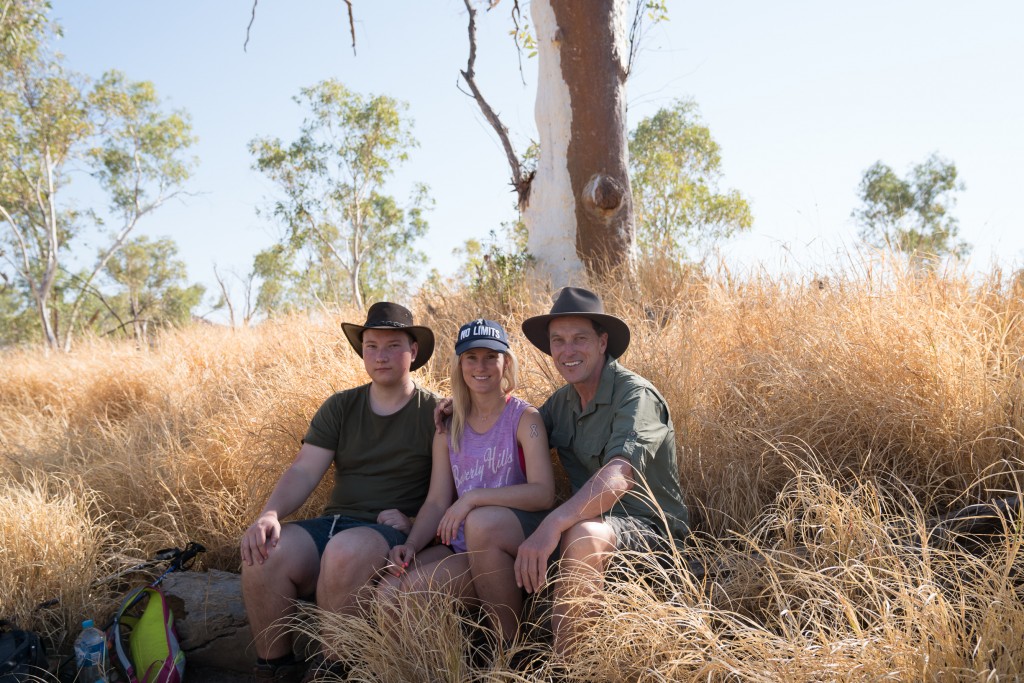