Welcome to part two of our Inspirational Interview with Debbie Gross, founder and director of Tahel Crisis Center for Religious Women and Children in Jerusalem. A trailblazer in the religious Jewish community in the areas of domestic violence and sexual abuse, Debbie has trained thousands of volunteers to help abuse survivors on the phone and in person, and developed educational programs and safety protocols for schools and communities throughout the world.

Part one of Debbie’s interview posted on 24 September 2017.

All photos are provided by Debbie and the Tahel Crisis Center for Religious Women and Children. 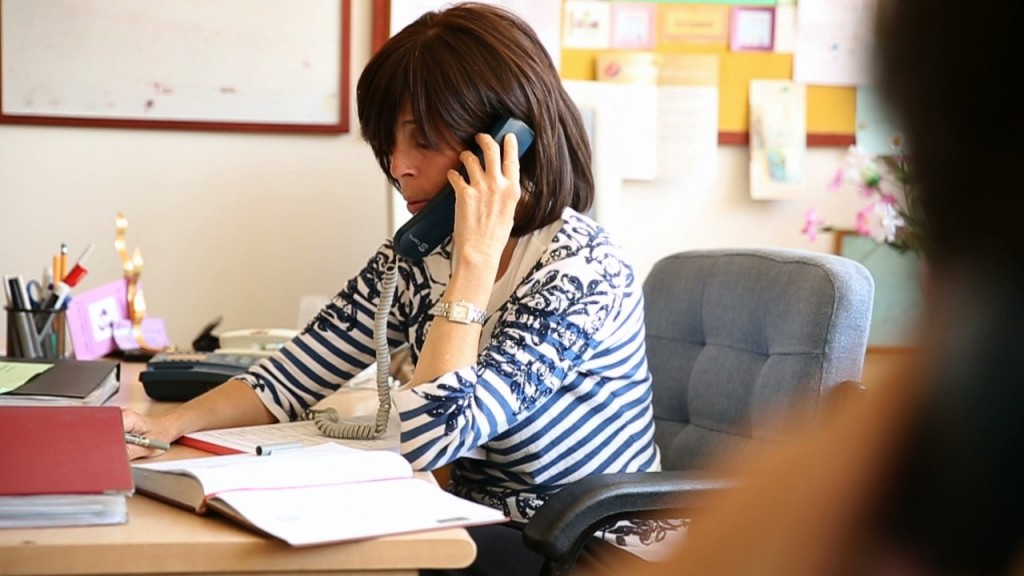 6. What would be your advice to people from religious communities who are looking for ways to stop violence against women in their families and communities?

Men and boys should be educated about the problem of violence against women and should be taught to treat women with respect, dignity, compassion and equality.

8. Tell us about Tahel’s plans for the future. What campaigns, programmes, or projects do you have coming up in the next five years?

On November 27 Tahel will be hosting its third international conference, “Creating Safe Communities: Creating Hope.” We expect approximately 1,000 participants, both men and women, from all over the world to attend this conference. There is a synergy at our conferences that promotes the effort to stop violence.

In addition, we hope to produce short educational films on the subject of abuse against women and children. The films are geared toward children, parents, teenagers, community leaders and educators.

9. How can The Pixel Project’s supporters engage with and support Tahel’s efforts to stop violence against women?

By uniting to provide education, to change laws, to support women that have been abused and to demand funding that helps organisations like Tahel to make a change. 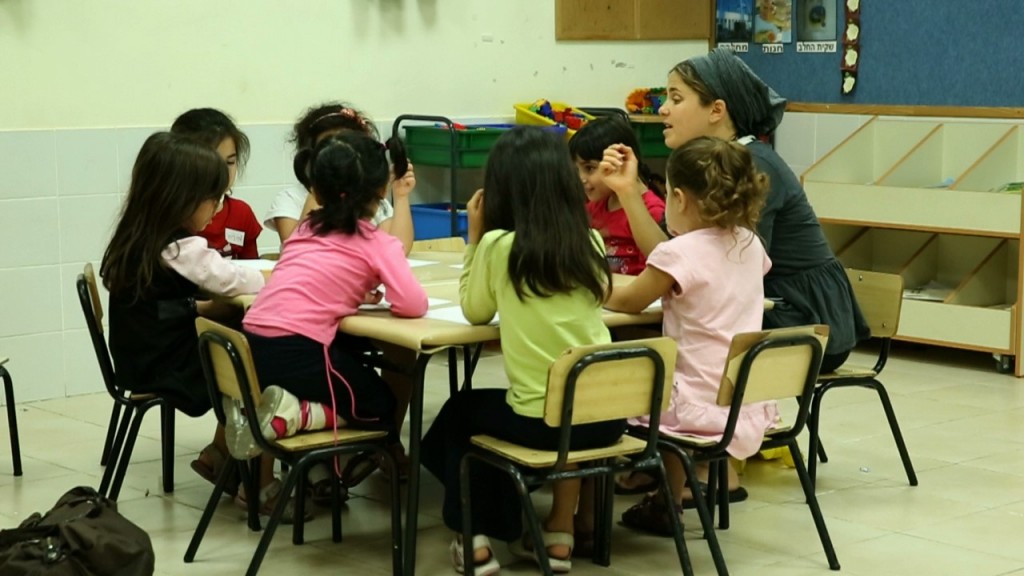