Welcome to part one of our Inspirational Interview with Madeline Rees, Secretary General of the Women’s International League for Peace and Freedom.

Madeleine Rees, OBE is a lawyer  specialising in discrimination law and women’s rights. From 1998 to 2006 she ran the OHCHR in Bosnia and Herzegovina and moved to Geneva in 2006 to head up their gender unit, moving on in 2010 to become the Secretary General of The Women’s International League for Peace and Freedom (WILPF). She was awarded an Order of the British Empire (OBE) in 2014 for services to human rights, particularly women’s rights, and international peace and security. She was awarded an Honorary doctorate from  Edinburgh university in 2015 and is now a Professor of Practice at the L.S.E.

You can read part 2 of Madeline”s interview here.

All pictures are courtesy of Madeline Rees and WILPF. 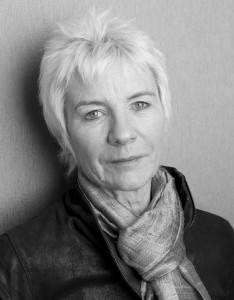 1. You were appointed Officer of the Order of the British Empire (OBE) in the 2014 Birthday Honours for services to human rights, particularly women’s rights, and international peace and security. What inspired you to become a human rights lawyer specialising in violence against women (VAW) and women’s rights cases?

Some amazing women from Nicaruagua led me to this work I was in Managua visiting with some of the legal division of AMNLAE (the women’s division within the movement) as they were using their expertise and experience to input into the draft of the Constitution for the new Nicaragua. I had met them before, in part because of my work in rape crisis centres and with domestic violence.

They told me of their dream for there to be women international lawyers who would work in solidarity across boundaries; to share our experiences and to make law work for women.

They told me I would be more useful to women as a lawyer.

The rest, as they say, is history.

2. What are some of the particular challenges that lawyers face when working on VAW cases and women’s human rights cases and have these challenges changed over the decades?

Greatest by far is societal attitudes and how those are reflected in law and practice. In short: patriarchy.

It has taken many years to have women’s experiences accurately reflected in both the written law and also in how the process of seeking justice works. We are not there yet. For sure there have been major breakthroughs, and the principle of equality is, I hope accepted (although as I write that I know that there is enormous pushback in far too many countries which have adopted so called ‘populist ‘agendas), but that does not mean that it exists in practice.

Assumptions are made about women which negate the intent of law and we have to be adept at identifying and ensuring these deep lying attitudes are challenged and over turned.

3. Globally, various countries have been making slow but gradual progress with making laws that protect women’s human rights including the criminalisation of different forms of VAW including domestic violence, rape and sexual assault, and female genital mutilation. What do you think can be done to ensure that laws are not just there for show but also effectively enforced?

There is only so much that legal regulation can do. More fundamental is how we address the structures which enable this sort of violence in the first place. That said, law does play a vital role, not least in signifying how we think about violence; if there is a law with serious penalties it sends a strong signal. But, as remarked earlier, men in the institutions tasked with implementation come with their own preconceptions, the attitude to rape and sexual violence being the most obvious.

It is changing those attitudes which is vital to justice. Prosecution rates for VAW are appallingly low and that is primarily because of prevailing attitudes towards women. I would recommend far greater scrutiny of those working within law enforcement and within the judicial bodies as to their record and approaches to VAW –part of performance appraisal and therefore training.  They must beheld accountable for upholding the law.

4. What advice would you give to lawyers who are keen to use their legal knowledge and skills to help stop VAW and advance women’s human rights?

Work together to share experience and knowledge. We need to know where the fault lines are so that we can shore them up. Know and expose those who perpetuate discrimination within the system. Alone that is a daunting task together it is entirely possible.

Share strategies so as to identify where the weaknesses are in the law and practice and look for opportunities for change. A litigation strategy is something that has been effective when shared between firms and individual practitioners.

Make use of the international legal system where there have been excellent legal analysis and guidance for States…it was that, after all , that the women from Nicaragua had in mind.

5. Since 2010, you have been the Secretary General of The Women’s International League for Peace and Freedom (WILPF). What does WILPF do to address and combat violenec against women?

It is a central part of WILPF does. We are a peace organisation which incorporates the personal as well as the international. We seek to address all conflict through peaceful resolution. Crucial to this is ensuring an analysis which addresses root causes of violence, and core to that strategy is political economy, who has power, why and how they use it. Political economy is causal in violence against women. We use that as a way to analyse why and how women experience discrimination, its impact on women’s ability to participate –whether in governance structures, in the economy etc- and then how that has an impact on social and cultural mores and on gender relations.

In short, VAW is an entry point to understanding how power/patriarchy is working in any given context, how that impacts on the creation of particular types of masculinity and how that sustains militarism propped up by neo-liberalism and hence negates possibilities of peace.

(For clarification: patriarchy is a system in which men and women play a role. The inclusion of women into that system in positions of leadership, does not change it, mitigate somewhat maybe, but as yet it is more likely that women are co-opted. It is feminist women and men that we need to change the system, not those who would perpetuate it for their own benefit.) 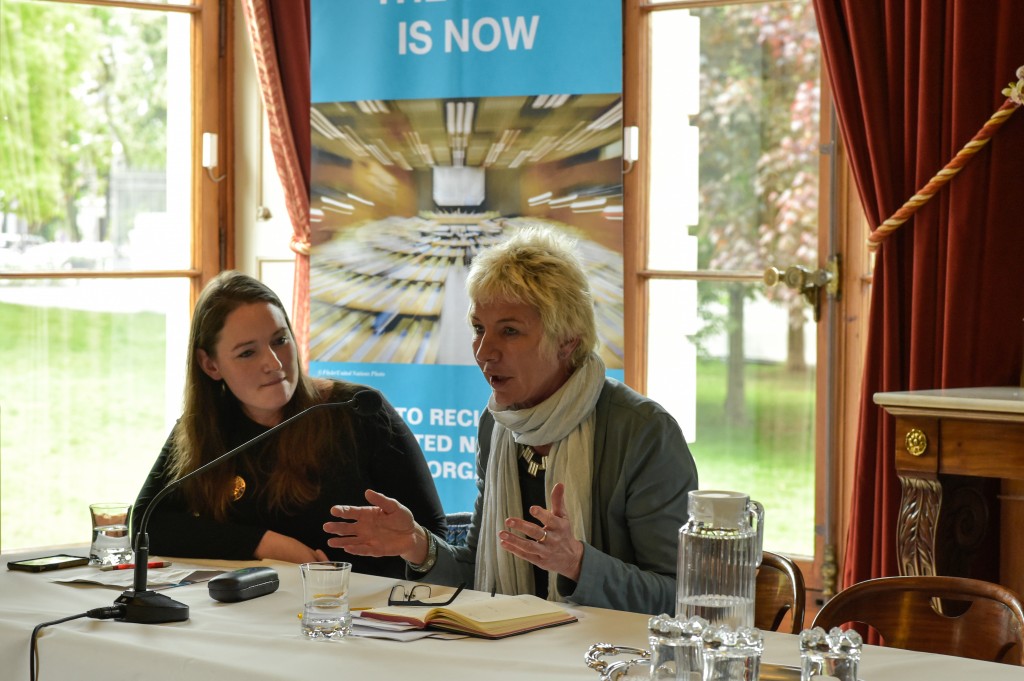