Our 5th  Survivor Stories interview is with Erin Brandt from the USA.

My name is Erin Brandt and I am currently working as a real estate agent in both Colorado and Texas. I actually own my real estate company in Texas and have been in real estate for 11 years, although during my abusive marriage I was often unable to work with clients. I have 3 children – 2 girls and a boy. My survivor status is that I am an overcomer and survived physical and mental abuse. I also am slowly working on opening a rescue home for woman and children. 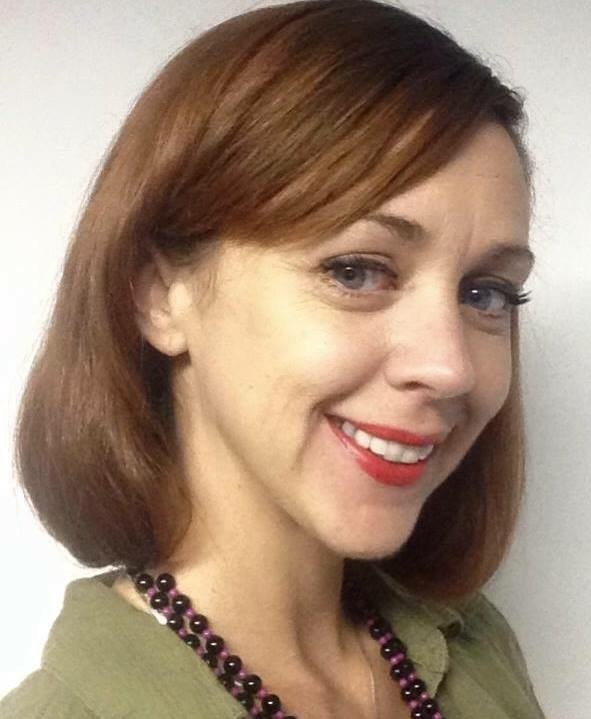 My experience with gender-based violence was in a domestic violence situation. I was mentally and verbally attacked on a daily basis by both my spouse and his children.

My spouse consistently accused me of cheating and told me I sucked at my job and at sales and there was constant negative reinforcement. At one point his child threatened to beat my head into the sidewalk. There were times where my spouse pushed me, hit me and took swings at me. He had put many holes in the walls, kicked and dented a vehicle and strangled his children in front of me.

The last straw before I finally made the leap to leave was where he had moved out and invited me to a concert. He brought beer as usual and he started a fight. He took me down dark back roads and pulled over near a field. I got out and ran away. I sent a screenshot of where I was and told my friend if I didn’t come to work the next day this is where I was. She saved my life by contacting the police immediately to track me down.

After the incident where I felt like he was going to kill me, my abuser was finally stopped in front of my first ex-husband’s house where the cops showed up. This happened on a Friday. My friend pulled up behind the police car and took me into her house. It was such a blessing. At the time this woman barely knew me and she came to save me!

My children had already been traumatised from our relationship. They were at my first ex-husband’s house and that was it for me. I no longer wanted to subject my children to this situation.

The following Monday I filed for divorce and a protective order.

I actually had a hard time healing. I moved out of the home that I had known for the past 8 years into an apartment alone. At the first court hearing, I wasn’t allowed to present audio evidence of the abuse that I had experienced. It was determined that I had lied about the abuse and my youngest daughter was put into the custody of my abuser. I was devastated. I was worried daily about her safety.

Down the road, my family was able to step in, hire a better lawyer, and gain custody of my daughter by presenting the exact evidence that I was denied to present to the court. After that I knew that my daughter would be safe and I move from Texas to Colorado to get away from my abuser.

Now, I am doing well. I am focused on my daughter and my work and family. I am in a good place emotionally. It’s still a rebuilding process; however I have been able to do so more quickly now that I don’t have constant chaos in my life.

I would suggest that once you start seeing signs of abuse that you should leave because  it won’t get better. I know that it is hard to recognise signs at first because it seemed to happen gradually until I was no longer in control of myself, he was. Looking back I can see the signs were there from the very beginning.

I would also like to let women know that the abuse or attempted abuse never stops. My abusive ex-husband, even though we have been divorced and separated for years, is still making attempts to destroy my life by making false claims and trying to tarnish my business.

We need more education. Men and children are the key to stopping the cycle and I believe that we could end violence against woman by teaching men and children about abuse – how it is wrong and how we should respect all people. When we respect one another, then we will stop harming each other.

I feel like there is a lot of focus on the rescue and rehabilitation of women, which is great. However, without a change in our society as a whole, abuse will continue.

I support The Pixel Project, because I feel that it is important to have some focus on stories of success after abuse. I feel like hearing stories of success gives women who are currently in abusive relationships a hope for a happy life after leaving a life of brokenness. It may be a long road, but it is a possible road.