Our September 2016 Inspirational Interview is with Bukola Oriola, Founder of The Enitan Story – a nonprofit organisation with a mission to advocate for victims and empowers survivors of human trafficking and domestic abuse.

Bukola is a speaker, author, mentor, advocate, entrepreneur, and consultant on human trafficking. In December of 2015, Oriola was appointed by President Barack Obama to the U.S. Advisory Council on Human Trafficking. Oriola is an award winning journalist and a survivor of labor trafficking and domestic violence. She has dedicated her life to helping others by sharing her story, and offering practical solutions to service providers, clinics, community members, and law enforcement. She was awarded Change Maker 2009 by the Minnesota Women’s Press for her courage. She also owns Bukola Braiding and Beauty Supply, LLC. 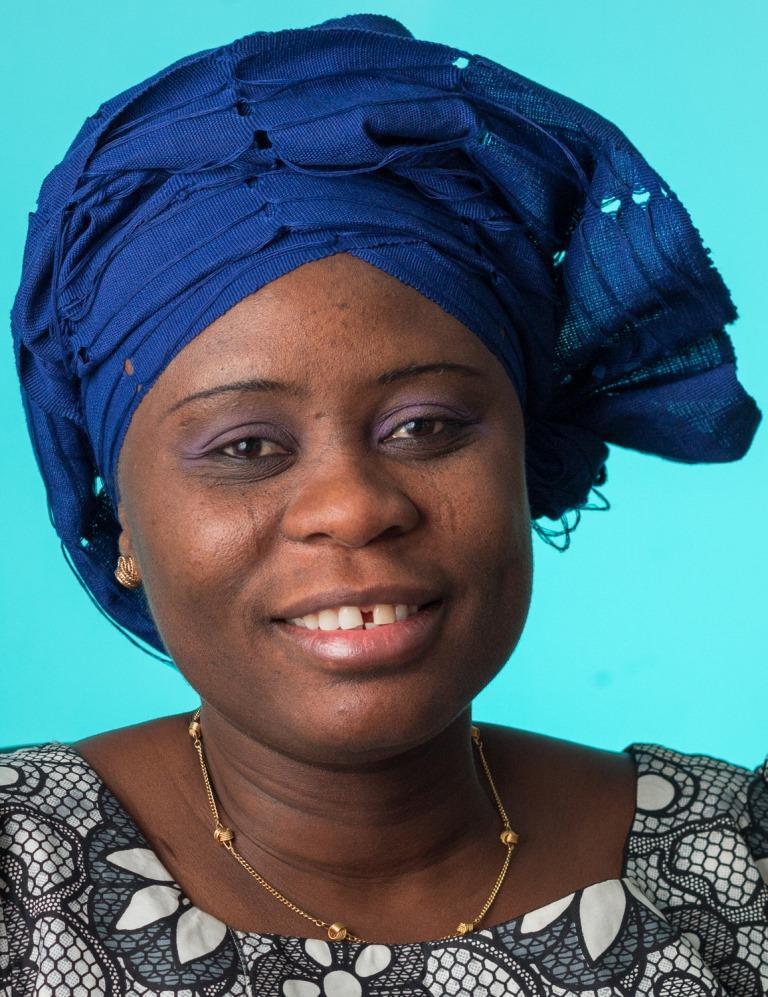 1.You were abused and trafficked for two years by your husband and that almost cost you your life. Tell us how that happened under the noses of your family and community.

It is unfortunate that I was trafficked and abused by the man who was supposed to be my protector and provider. While I endured the agony that I experienced, I never knew that it was trafficking or abuse. I just knew that I was in a bad situation. I was far away from home and my immediate family, so it was hard for them to know what was really going on with me.

I was introduced to him by a mutual friend who was also known to my family. In fact, the friend was more like a family member so there was no suspicion that it was going to turn out to be an exploitative situation. And, that is how some people become victims of trafficking as a result of fraud especially when the trafficker is a known or family member.

I escaped with the help of a public health nurse who referred me to a battered women shelter in 2007. At that time, I had become depressed to the point that I could no longer recognise myself in the mirror. The mental healthcare provided to me was very helpful to my recovery from Post-Traumatic Stress Disorder (PTSD).

Afterwards, I decided to dedicate my life towards helping others by letting them know that help is available, especially, victims in communities like mine where you are not allowed to speak about your ordeal publicly. I have since authored a book entitled, “Imprisoned: The Travails of a Trafficked Victim” which is a memoir that chronicles my experiences as a victim.

The sequel to that book is another memoir and guide entitled, “A Living Label” which I am currently working on scheduled to launch on my 40th birthday (October 30th 2016). “A Living Label” will document my journey as a survivor and advocate and also provide some inspirational messages to survivors.

3. How did your family members and friends react to the knowledge that you are a human trafficking survivor? What advice would you give to family members, friends, and communities who suspect that their sister/friend/community member might be trafficked?

My family members and friends were sad and very upset about what happened to me as a victim of human trafficking and domestic violence. They couldn’t believe that the man who was supposed to care for me as a life partner exploited me and almost took my life in the process.

My advice for communities, family, and friends who suspect that someone they know or are connected to might be trafficked is to help the person connect to available services. Sometimes, it is also hard for victims accept help when it is offered to them and therefore frustrating for community members who identify victim that are not willing to accept help. My recommendation is to be patient with such victims because victims need to form a trust bond with you to be able to accept help.

Also, community members need to increase their knowledge about the issue and the dynamic nature of it to be able to convince a victim that he or she is a victim that needs help.

4. How can families and communities recognise and stop human trafficking?

Communities can recognise human trafficking by becoming more open and recognising the fact that it is a dynamic crime that can occur in any form.

There are various ways to recognise that someone might be a victim of human trafficking such as lack of food, looking malnourished, fearful, anxious, not willing to share, don’t have any form of identification, cannot freely move around, is always followed, fearful or partner or wherever he or she is living, have been threatened with deportation or harm to immediate family, shameful, low self-steem, and so on. The list is formidable but these are just some of the red flags to look out for.

The way the media can improve on the way and approach is through education in this area, for example, doing fellowships on how to cover the subjects in a way that doesn’t re-victimize the survivors.

It is also helpful for reporters, publishing companies, and their managements, and legal counsels to understand the various dynamics that come into play. For example, when a survivor’s trafficker can get prosecuted versus when the trafficker cannot get prosecuted. In addition, it is important to understand the role culture plays in each community by reporting, taking into consideration the various cultural nuances that affected whether a victim speaks up during and about the crime and why that is the case.

The media has an important role to play as watchdog in the community to help the public understand that human trafficking is not just sex trafficking, and also that labour trafficking does not only occur in restaurants, farms, and hotel, but can happen anywhere such as homes and other places that we may not be paying attention to. 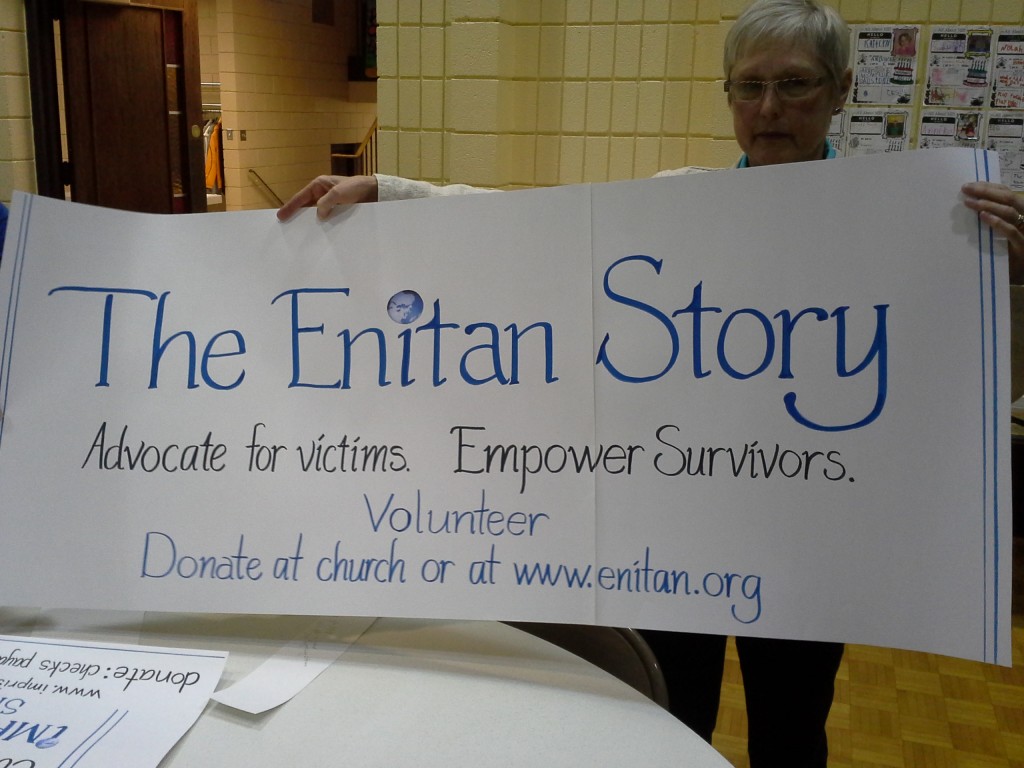