Evanson Njeru is a community social worker and human rights activist who grew up in the slopes of Mount Kenya. Although he struggled a lot as a village boy who didn’t have many opportunities, he eventually attained a college education. Evanson is now the founder of Compassion CB – an organisation that advocates for the right of women and girls in Kenya through education and sustainable development, as well as anti-Female Genital Mutilation campaigns in villages and schools. He is the father of 2 boys. 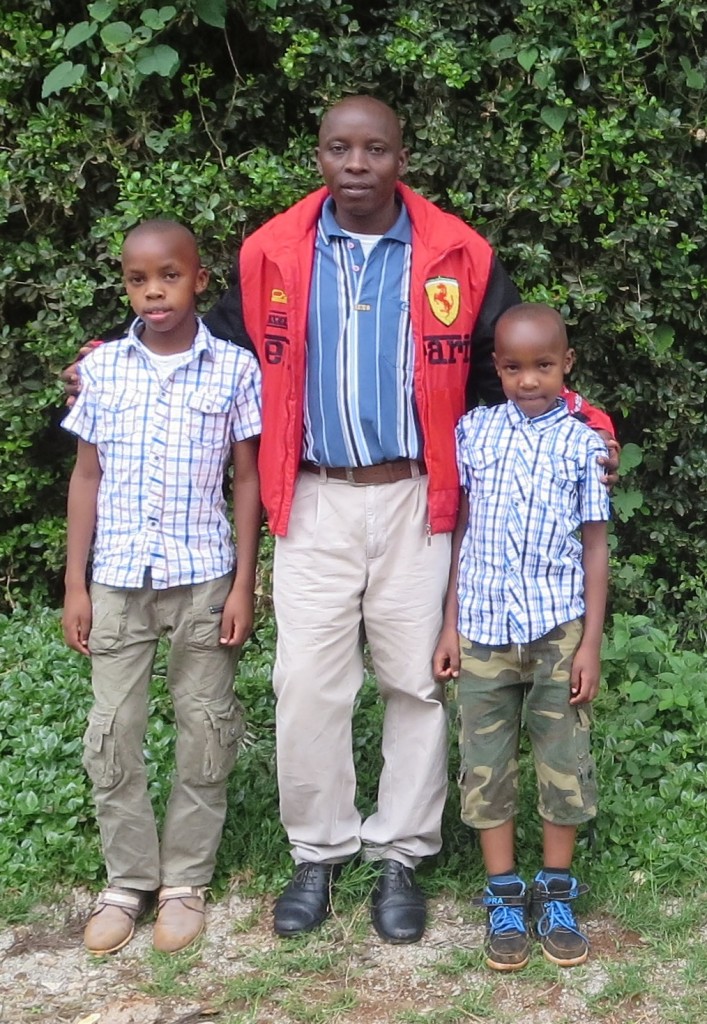 The best thing being a dad is the joy to see that the family is living a good life. A dad feels at best when he is loved by his family.

My father was an alcoholic and as a young boy I saw my mother suffer from his behaviour and actions in one way or another.

Now and then my father would recognise the role of my mother in the family by addressing us children through our mother. However I often saw her yearning for positive attention from him which was erratic at best. I felt compassion for my mother because I felt she needed love and care from my dad.

I have always asked myself why my dad would neglect my mum and, after observing my mum’s situation, have come to believe that women should be listened to and recognised anywhere and at any time.

Fathers and other male role models must take up the challenge of being men fighting for the rights of women. Men could help come up with policies that promote rights for women and girls.