Despite growing up in a large family with 5 siblings and always assuming I would have a large family of my own some day, life has granted me 1 son, who is more than enough. I’ve had a career spanning education and the creative industries and now work as a narrative artist, designing, writing and illustrating games and other products. 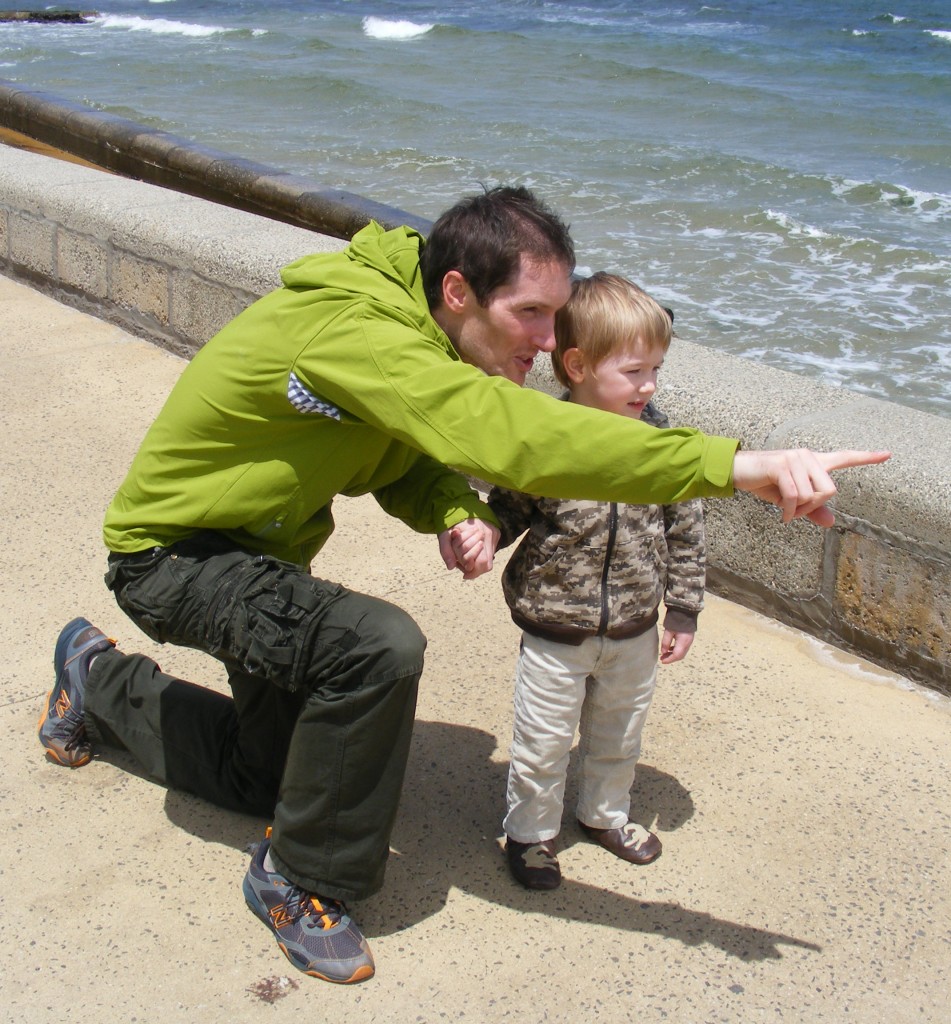 For me the best thing about being a dad is the support I can give to my son Rook, which he feeds back to me as affection. He doesn’t always listen to my advice, he doesn’t always recognise the support I give him, but I know he understands it’s there. He knows he’s loved and the love he shows in return is beyond measure.

In many ways I think you could say my father’s influence on my attitudes towards women was old fashioned. He was an old-fashioned man, who always tried to be a gentleman, in the traditional sense of the term. My mother was a nurse and my father respected her work, but it was always a given that my mother was the homemaker and my father the primary worker. In my life now, in my own family, those roles are very much reversed. This has been challenging at times.

As boys we were drilled to never to hit a woman and brought up to follow many social conventions towards women that are now considered outmoded, such as opening a door, giving up a seat, or offering to assist a woman with luggage, shopping, etc. It saddens me that some women think that such acts are condescending or insulting.

In my experience, boys are not taught these social graces anymore because they have been told women don’t want to be treated that way anymore. I think that is a shame, because being taught those pleasantries didn’t engender any feelings of superiority in me towards women, but rather a certain respect.

While women bear the brunt of much violence in the world, I think it is violence in general is the root cause. Violence among and against boys creates an environment where physical superiority is considered the primary need for self worth and self determination. When this is the case, it is just a small step to expressing that violence against anyone.

In answer to what fathers and role models can do to get boys and men to actively oppose violence against women, I think it has to be actively oppose violence, period. For example: I support Rook in physically protecting himself against anyone who would physically harm him, and I would take that stance regardless of his gender. However, I won’t tolerate him acting violently; and his mother and I have expressed this to him in clear and concise language. He knows we would be very disappointed in him were he to harm anyone unjustly.

I think the most important thing we can do as parents is treat our children with respect and hope that this then teaches them to respect everyone, regardless of gender.