Our twenty-first 2016 Survivor Stories interview, in partnership with CLIMB, is with Monika Korra from Norway.

Monika founded The Monika Kørra Foundation and wrote the book Kill the Silence published by Penguin Random House. Monika is now a sought-after speaker, inspiring others to work their way through any kind of personal life challenges. She has been the keynote speaker at more than 60 events. Sports is the love of her life – cross-country skiing, running and yoga. The outdoors, spending time in nature and at the family cabin in the mountains brings peace to her mind. She is a cross-country skiing coach for youth skiers in Norway. She also loves spending time with her little nephew (two-and-a-half years old) – when he was born everything else was put into perspective. 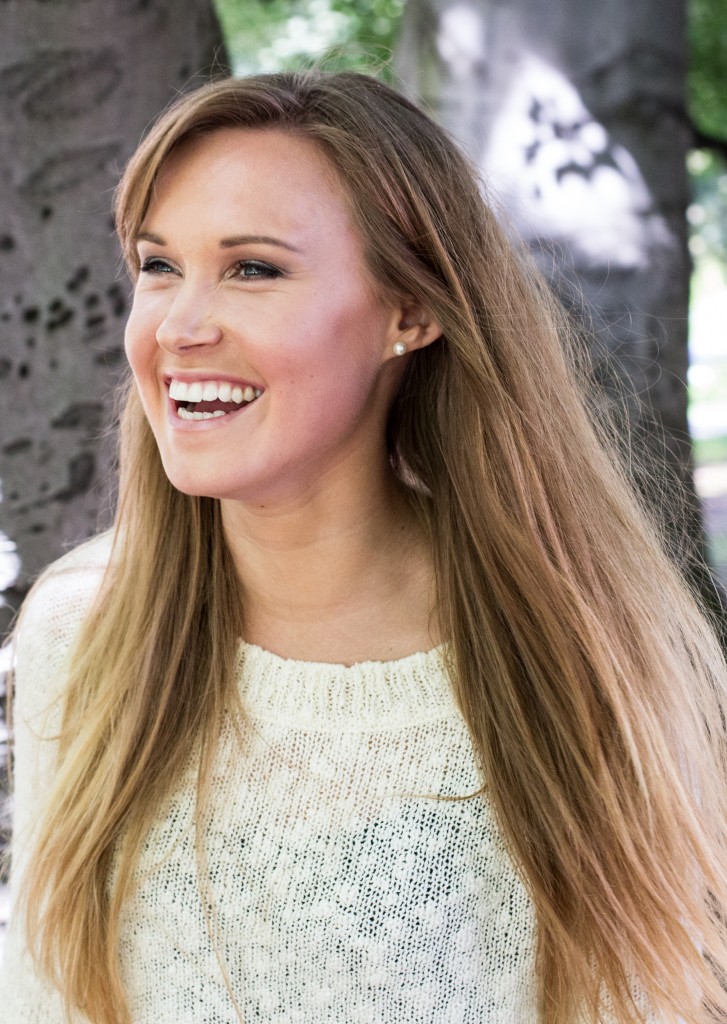 In my sophomore year of college, I was kidnapped at gunpoint and gang raped by three men. This was a stranger rape case. Thanks to the Dallas PD, they were all found and the case was brought to court a year later. I testified against them, confronting each man in court. Two of them received life sentences and one received 25 years.

After they had taken what they wanted from me that night they placed duct tape over my eyes and pushed me out of their van. The police found me later than night and brought me to the hospital.

It all started with the decision to find my way back to a normal life. I knew that I wasn’t going to make it alone, but that I needed to let others help me along the way. Openness, writing, exercise and forgiveness were the key elements in my healing process.

Don’t face it alone, let others help you along the way. We are so much stronger together than we’ll ever be alone. It’s okay to feel the pain, to cry, to be frustrated and angry, but there is a way through. Healing can be a rollercoaster of emotions, but in the end there is great hope. Life can be better than it’s ever been before.

The goals and values of the Pixel Project are in line with mine, and to fight this horrible crime we need to stand together – we need to work together, because together we can make a difference.