Our tenth 2016 Survivor Stories interview is with Genna Sapia-Ruffin from the USA.

As an older survivor and overcomer of domestic violence, Genna Sapia-Ruffin is an ordinary woman who has lived through extraordinary circumstances. At seventy-two years old, she is now a public speaker and a published author of two books – an autobiography entitled A Memoir: David Ruffin – My Temptation and its revised edition Delivered From Temptation, about her life with her partner David Ruffin. Genna does interviews and speaking appearances with the hope of inspiring and encouraging people who find themselves dealing domestic violence. In her spare time, Genna speaks at shelters for abused women to encourage them. 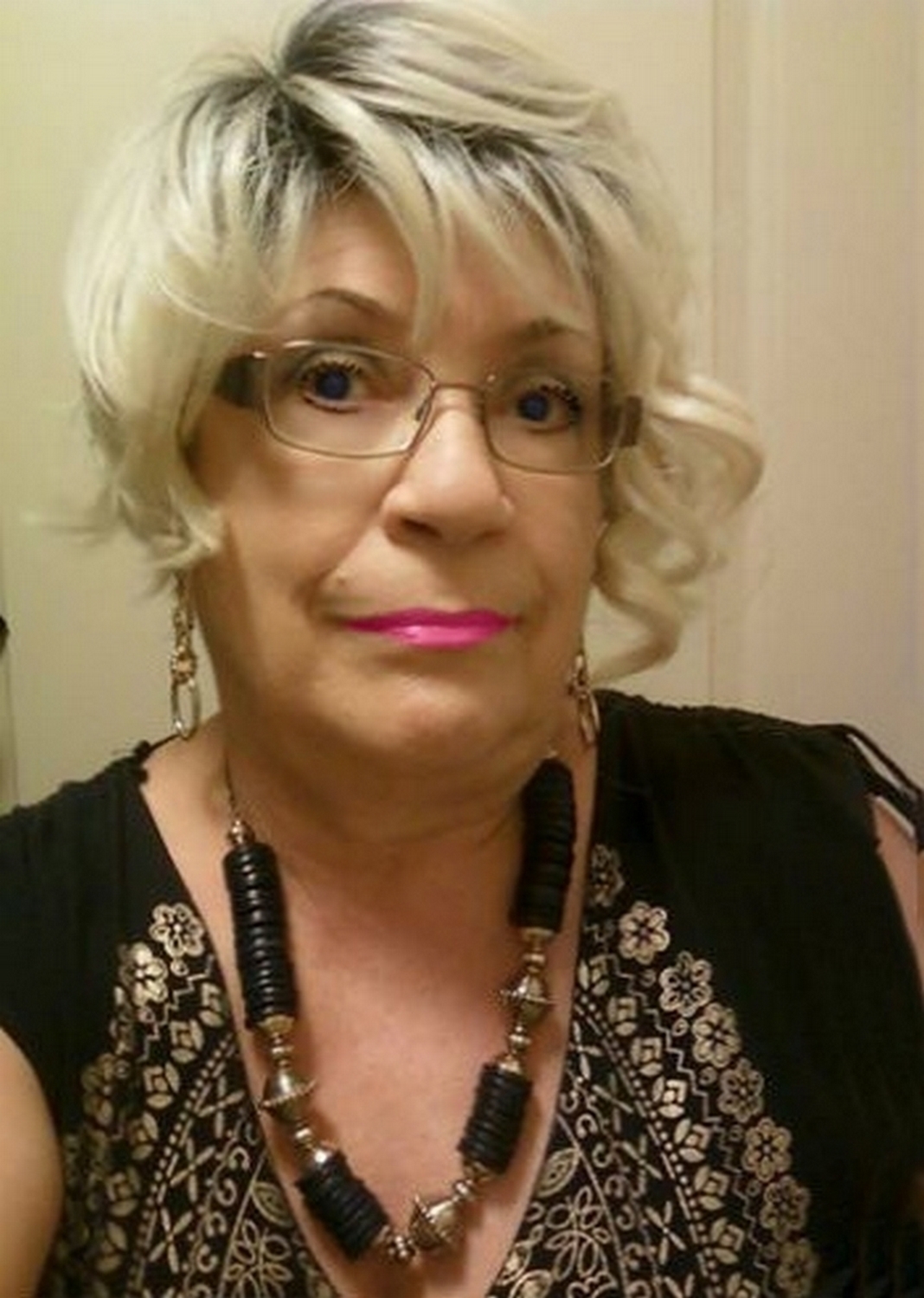 My partner would physically abuse me. One incident stands out: my hair was long and he was hitting me and throwing me all over the room to the point where it must’ve been impossible to see where face, neck and hair began or ended. I was pregnant but I don’t think it mattered to him.

He pummelled and punched until he landed a blow on my temple with one of his fast, skinny, long, mean, sharp fists, and it almost killed me. Only my own distant, small voice chanting, “Wait a minute, wait a minute” kept me conscious as my knees buckled and blackness swirled around me. In a flash, I saw how easily he could’ve snuffed out my life.

This was the moment, too, that I had the very sobering realisation – that he could kill, accidentally or otherwise. He was desperately sorry, as always, but I told him that the next time, he could be sorry as he wanted to, but I could be very dead.

Once I had that realisation, it could do nothing but grow. As I told him, accidents do happen. That was also the same staggering moment in which I realised that I couldn’t continue the pregnancy.

It took five days to get out of there. First he blocked in my car by parking across the driveway. Then, he took our baby and went to the bank supposedly to get me money but he was gone all day.

On day five, I realised that sometimes love is not enough. He was hooked on cocaine. The last thing that happened before I finally swooped my son off the front porch, and slowly backed the car out was the worst. David and I stood in the living room locked in each other’s arms. I was sobbing and pounding his back. I was screaming, “I hate you for making me leave you.” He was hissing into my swollen ear: “You don’t have to go. Just put the bags down. Just come on upstairs.”

He took my hand, but something inside me grabbed my gut and twisted hard. I think if I’d looked in his eyes, I’d have seen Satan. I turned and literally ran outside while I could.

Firstly, I went as far from him as possible. I went back to school and focused on a career. I got into therapy for 13 months. I told my friends to “tie me to a chair if necessary” to keep me from calling him because I recognised that I was addicted to him.

I cried a lot, and that’s OK — it helps the healing. The therapy was crucial. It helped me so much that I want to start a foundation to provide help to escapees, particularly regarding counselling.

Then, about 29 years later, I gave my life to Jesus Christ — and that was the most important component for healing. Through God, I learned forgiveness, which set me free. That was 11 years ago. Since then, I’ve just been learning the nature of God and letting Him take all my cares.

I would recommend surrounding yourself with a support team — family, old friends you’ve been alienated from by your abuser — and getting back together with your old best friend.

And, very importantly, counselling. I highly recommend it — it was extremely helpful to me. Also, I strongly encourage you to not get into another relationship for at least a year, or more. This is crucial!

We need thinking, feeling men on board. And I’m afraid we have to deal first with the abusers.

The men who abuse women do so for many reasons, but they all go back to the same thing: most likely, they have been abused as a child and/or never had a good male role model to show them how to actually be a man.

These men are angry and full of rage and insecurities. A great amount of them (though not all, certainly) are trapped in the prison systems, which only promotes more rage and insecurity. They need counselling most of all! They are the “throw-aways” of our society.

Because abuse needs to stop! I was abused from 1970-1974. That’s a long time ago. Since then, it feels like nothing has been done and that I’ve been the only one who has been speaking on the subject.

I am so glad that the Pixel Project and all the other domestic violence organisations have now woken up and are acting together to make changes happen.

Violence is a pox and a curse on this society, worldwide. We, as a people, cannot continue like this and must unite both men and women—and that’s what The Pixel Project does!