I live in Las Vegas Nevada with my wife and 3 children. I have a 17-year old son – Westin, and 2 daughters – Abbie – 13, and Emma – 10. I am in the technology field and serve as Chief Operating Officer of 2 technology companies that are based here in the valley. We have 2 dogs, a snake, a turtle, and a fish. I enjoy spending time with my family on weekends and spending good leisure time in and around our house and neighbourhood. 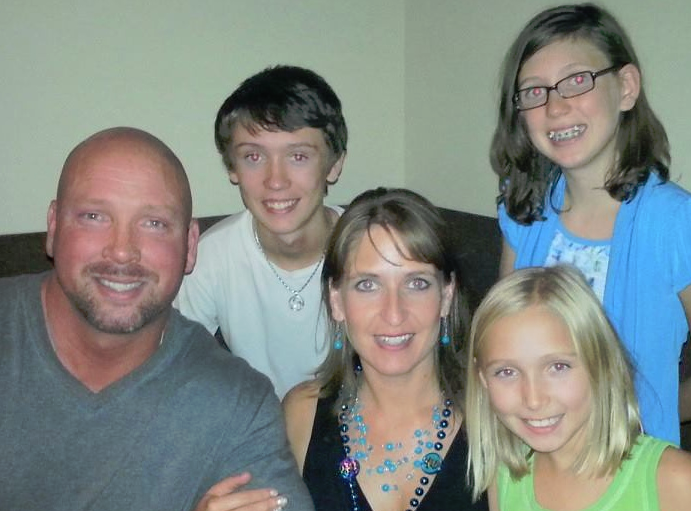 Feeling like you make a difference! I feel like every conversation, every action, every lesson is something that is absorbed by my children and leaves an impression. With that comes stress as well, but I think it is so amazing and inspiring to leave a lasting impression on someone.

One of the biggest highs I get is feeling that after I am gone, my kids will reflect different elements of my time with them in their lives as they live on. It is a powerful feeling to know you have impacted a child in a positive manner.

My father and my mother divorced when I was around 2 years old, but one memory that lasted with me was that he always referred to her in a very positive light and said that she was amazing. This type of acknowledgement of a woman’s importance and guidance was very impactful to me and led to my overall perception of how a woman should be treated.

It sounds simplistic, but open candid conversation with your children is critical. When children are little, they fight. This is common among all nationalities. I think it is important when kids get to their juvenile years that we enforce the importance of never physically or mentally abusing a woman. I really feel like we emphasise it when we discuss the day’s events or a particular topic around someone being mistreated. It is certainly not something that we shy away from discussing as a family and in a very open and direct manner.