Steve Drew is a business executive in the energy industry – focused on electricity and technology. He is married to an Ecuadorian and the father of two well-travelled and balanced international kids. During free time, he volunteers to lead moderation of some of the largest speculative fiction and book-related sites on the web. 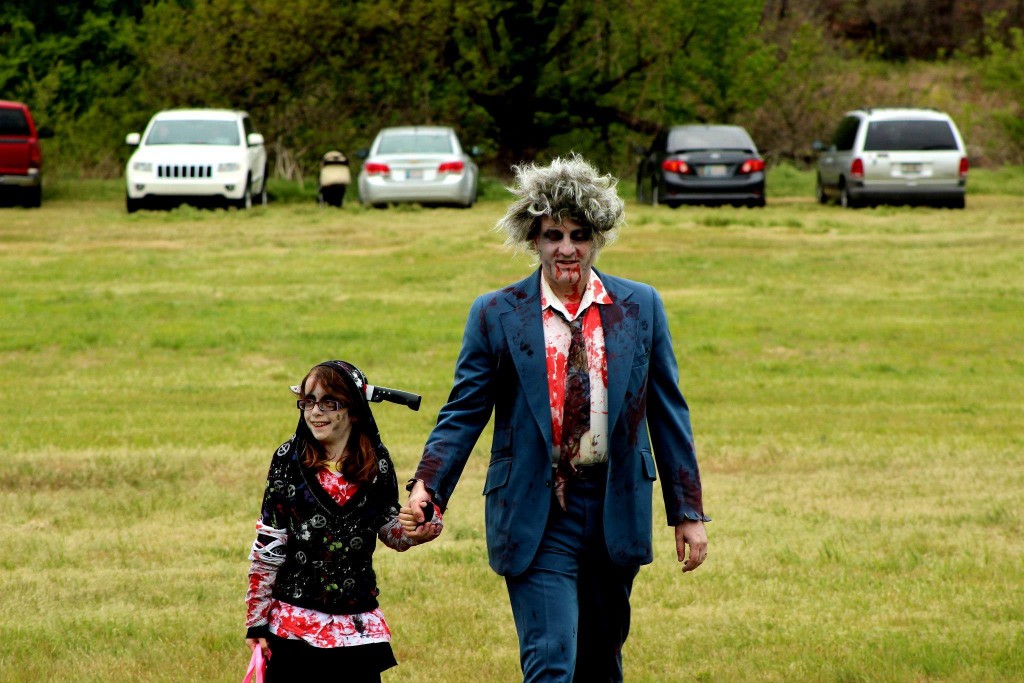 It’s the ability to share adventures every day, to rediscover life and what makes life so rewarding by helping a young girl and boy develop through experiences. It has been so much fun and so rewarding to help direct energy, discover answers to questions, and to experience the world together.

My parents were unusual in that my dad’s background is in sales and my mom is a high-powered PhD. His daily influence was that women are truly equals in life. A rugged, sometimes gruff outdoors kind of gent who treated my mother and other women with an unusual level of equality. Definitely unusual for his generation in the US.

Through him, I learned that this was a preferable way to approach life and that views other than equality were to be adjusted and, where appropriate, confronted.

This is all about education and building on experiences at home. Both my son and daughter are being raised in a balanced way – to respect rights of other people and to fight for what is right in life.

Violence against women is real and most definitely is not a “women’s issue” – even though it is women who are more often impacted by violence. My kids know that it is their responsibility at school or play to take care of others when situations of bullying or violence or unkind behaviour arise. To recognise situations and either intervene and/or reach out to the right people to help out. To act as role models on how people should treat other people.

It’s been fun and rewarding to see them take action when action is needed.