Our twenty-second 2015 Survivor Stories interview is with Carrie Peterson from USA.

I come from a long line of independent, strong-willed women who were educated and well-respected both within our family and in their communities. There was no question that I would go to college and have a career, and I gladly took on new challenges and adventures. I was so independent and career-oriented that, when I became a mother, my friends were surprised that I chose to stay home with my kids. 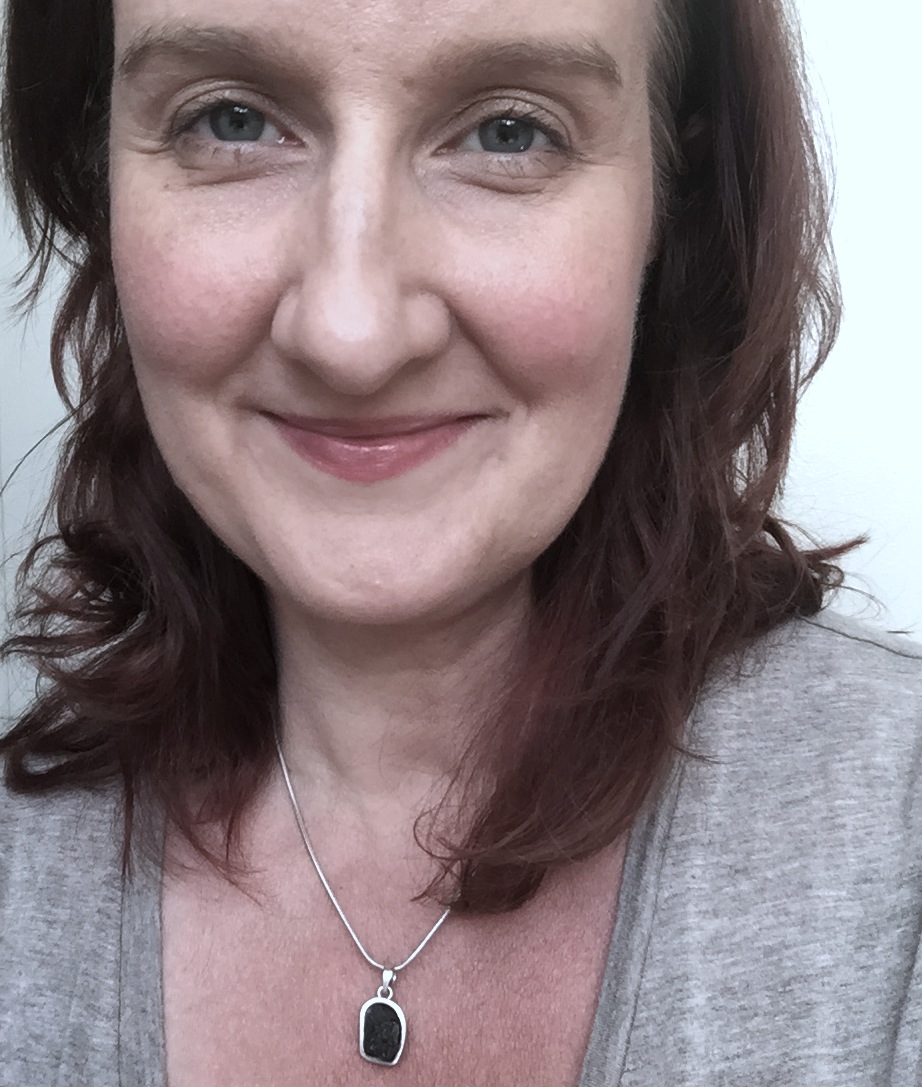 I was a Russian Studies major in college. I did a study abroad programme in Moscow in 1994. It was during that time when I met a young officer in the National Honor Guard of the Russian Army. Our meeting was like something out of a romance novel; I was completely swept off my feet by this handsome young man. I had an opportunity to stay and work in my field, so I dropped out of school and moved to Russia permanently.

He found us a modest apartment, and this is where the wonderful young man turned into a monster. At first, he would lock me in our apartment and would not allow me to leave, would beat my arms until they turned black and purple, and broke my rib. He would pour water on me, and then lock me on our balcony when the temperature was 30 degrees below zero; he often threatened to burn me with an iron. I lived in constant fear of his jealousy. One night, he sat on my chest, held my arms down with his knees, strangled me with one hand and held a pillow over my face with the other. And then he just … stopped. It was then I knew I had to leave him. We had been together over three years.

My driving force was the thought of having children with him and them watching him beat me. But I also aged so much during that time and my face looked haggard and old; I hated looking in the mirror. It was difficult to find someone who would help me; not just give words of encouragement but actually help. I was blessed to be working with another American who pushed me to leave and helped me so much.

Over a month, I squirreled away some money and took time off from work to look at apartments. One day, my American friend and his wife helped me pack all of my stuff into big black garbage bags, load them in a taxi, and just leave. My boss was very understanding of the situation and gave me several days off work. My boyfriend broke into the office and caused a huge scene, but no one told him where I was.

It was initially difficult to rebuild my life because he did not want to leave me alone. He paid co-workers to give him my address and phone number. He would stalk me and repeatedly call my house. Finally, he showed up with his friend outside my work; his friend worked with the government and was allowed to carry a gun. I think he intended to kill me, but many of my friends from my office came down and protected me. That is when I knew I was not alone, and that my friends were there for me.

From then on, he occasionally called, but mostly left me alone and never again came by my house. My friends saved me that day and helped me so much to heal over the next few months. It was difficult for me to confide in and accept help from other people, but learning to do that made all the difference.

Just because you come from a good family, are well-educated and attractive does not mean you are immune to these relationships. One of my biggest obstacles was realising I was in one of “those” relationships; a relationship I arrogantly assumed I could avoid because I was “too smart” for that. But know that no woman is immune to abusive partners (who may also be smart, handsome, and educated) and do not be ashamed to admit that you are in a relationship that is hurting you.

When you leave: It will not be easy. It will be one of the hardest and loneliest things you will ever do. You will face countless struggles and have to overcome countless obstacles. And it may take a while to heal, but know that you would never have changed them, and you would never have had a better or even different life with them.

Almost every argument my boyfriend ever started was because of his uncontrollable jealousy and his idea that I belonged to him.

The most important step would be reprogramming society to stop thinking of people as property. Unfortunately, I see this becoming an issue with women thinking they “own” their men, too. No one is an object to possess, we are all people on separate paths and no one has the right to control anyone else.

It is so important to let victims of abuse know that they are not alone. It is important to share these stories so that the women reading them can say, “That story is so similar to what is happening to me!” I know there were many times I felt like a complete idiot for staying with him; if organisations like The Pixel Project had been around back then, I may have seen the dangers earlier and would have left the relationship before it reached the point where my abuser nearly killed me.