Our sixteenth 2015 Survivor Stories interview is with Kathlene Russell from the U.S.A.

I am the mother of three beautiful children and grandmother to two handsome boys. I have a Master’s Degree in guidance and psychological services. After surviving domestic violence, I began to work in the field of domestic violence awareness and prevention and retired in 2011 as the Executive Director of The Women’s Center, Inc., a domestic and sexual violence centre in Pennsylvania, USA. I now am a small business owner and live a violence-free life near my daughters. 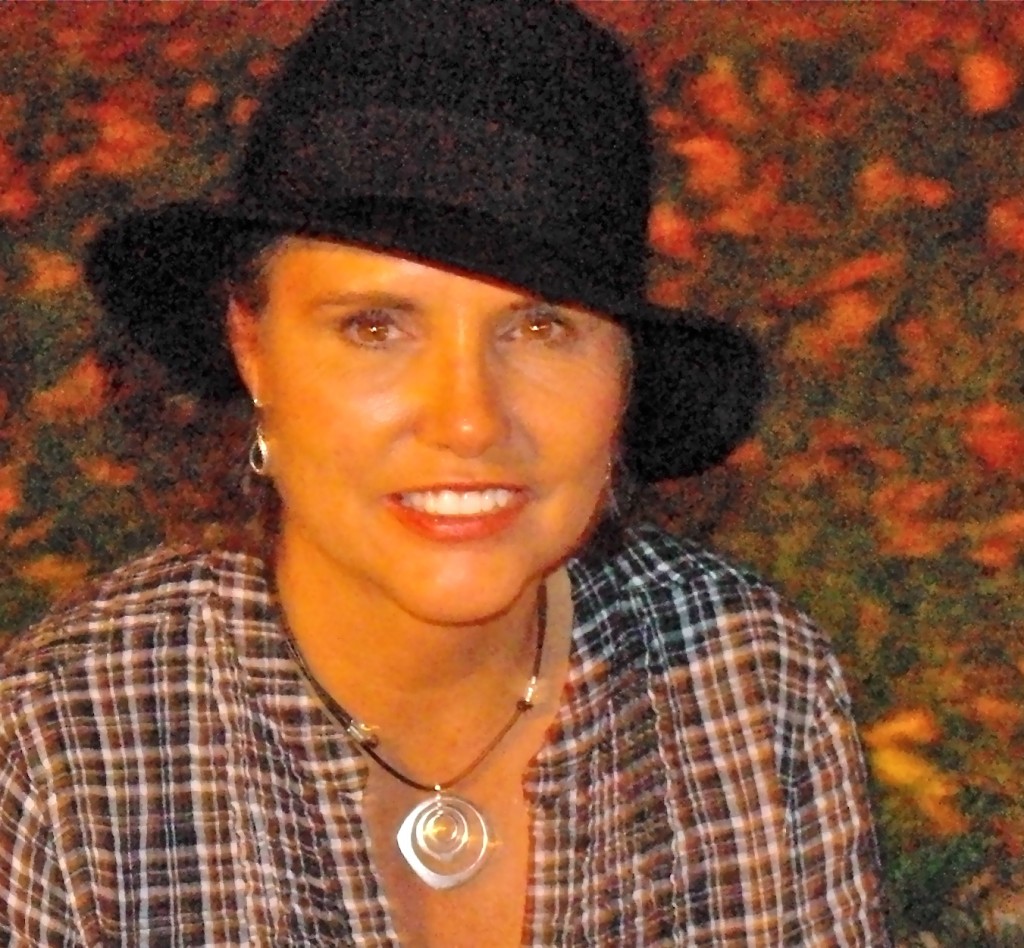 I experienced domestic violence at the hands of a lethal batterer. Over the course of four years I sustained numerous injuries, including a broken back. Upon leaving I was examined at the hospital and the medical record said that my body was “a mass of bruising of various ages.”

We – my three children ages 12, 8 and 1 and I – went to the Lancaster Shelter for Abused Women in Lancaster, Pennsylvania. They gave us a safe place to begin our recovery and helped me negotiate the often hostile, always confusing, legal system. I credit them with helping to save my life and the lives of my children.

I thought I was trapped; I thought I could not leave. I was wrong. Yes, I had three children and had no job, no family support. Yes, I was alone. Yes, it was hard. But I did it. Slowly, I put the pieces of my life back together. And my children grew up. And I have never been hit again. I did it, and so can you.

There is a great deal that has to happen if we are ever to end violence against women. We have to elect more women to public office. We have to pass the Equal Pay Act. We have to change the cultural bias against women. We have to change our educational system so that girls are not disadvantaged. We have to involve non-offending men in a supportive role to our efforts. But most importantly, we survivors need to keep telling our stories. We cannot allow our voices to be silenced. People need to hear that we are here, that we have suffered and that we have overcome.

I support The Pixel Project because of how vital I think victim and survivor stories are to the movement to end violence against women. Projects that put survivors and victims front-and-centre are doing the best work possible.