Our ninth 2015 Survivor Stories interview is with Adira Dalia Ghazali from the U.S.A.

I am a mother of five beautiful “suns” and I spell it that way because they are lights in my world and allow me to understand what everything in this life has been for. I was in an abusive relationship for enough years, starting from when I was 15 years old. I eventually left that situation and part of what empowered me to do that was my boys or my suns because I knew that I didn’t bring them into this world just to have them live a life of pain and turmoil. I now have written a book and started 3.9destiny. Both are tools for me to teach, inspire, motivate, encourage other women, some men, and children. I mostly speak to children and women about self-love and the rejection of abuse at the hands of others, but mostly themselves. I also work at a juvenile detention to help shed a little light and knowledge to the youth I interact with there. Love and Light. 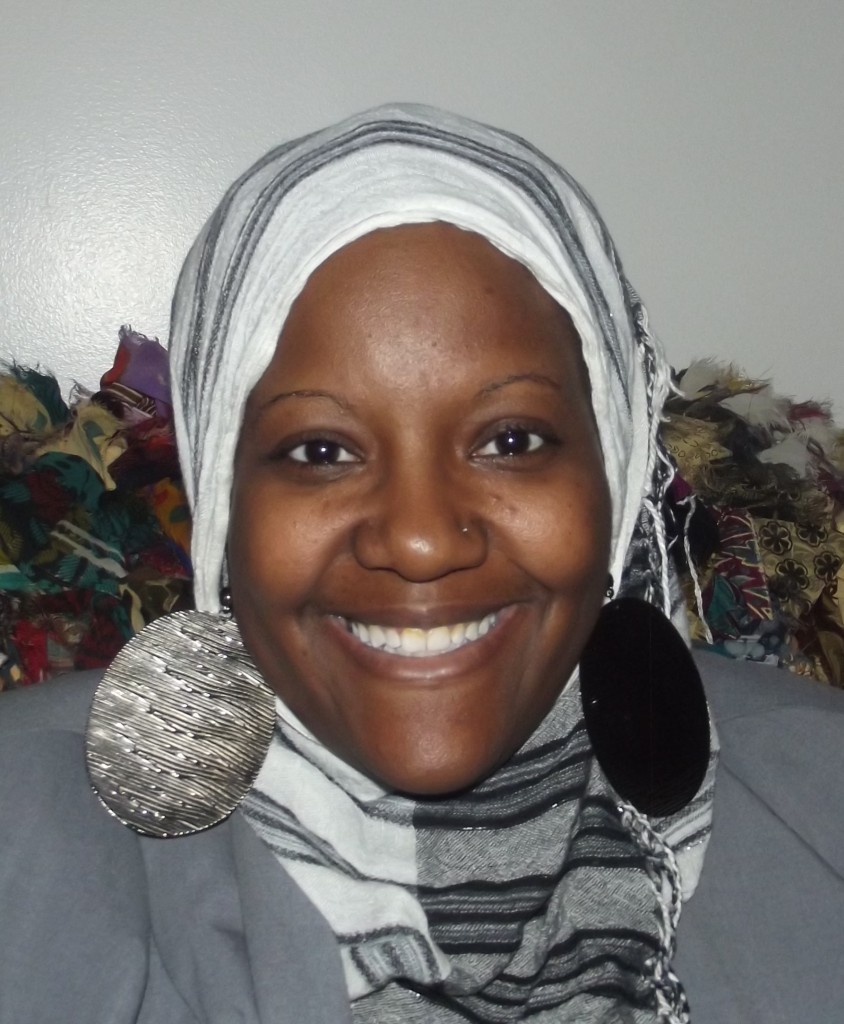 I have experienced years of domestic violence as I was in an abusive relationship with my ex-husband for many years.

It started when we were dating and I was 15, starting with emotional that grew into physical abuse. He was 7 years older than me and I thought that the intense way he wanted me all to himself was normal and was love. His ‘love’ later involved kicking me with steel-toe boots on, dragging my pregnant body across the snow-covered ground, being slapped in front of his family, and constant degrading speech and behaviour.
2. How did you escape the violent situation/relationship/ritual?

I escaped in a way that is very “divine intervention”. The story is very detailed and specific. A lot of things need to be shared to make the beautiful point of the way I was released from his chains.

It happened on Christmas Eve and I’ll never forget it. I was getting prepared to leave for a church service to which I was taking the two older boys of mine, both aged four at the time. I had cooked and cleaned already (because I knew I had to do that because he had a way of starting a fight/argument for anything right before I left, so I always tried to not “release the beast” so to speak). I was stepping out the door and the very cast iron skillet I had used to prepare chicken for his meal was the very object he swung towards my head.

At that point I knew I had to make a choice of death or survival. It was like I saw myself leaving this realm in the matter of seconds. So I left with my two boys and called the police to get the others. So many angelic things took place that night to aid me in my leaving. The cry out I made the night before to be rescued/released from this bondage of a marriage, the Special Needs lady who let me use her phone to call for help, and the strength I used to call the police to get my other boys.

In all the years of abuse I had never once called them until that very night. It was a beautiful, bright night even though it took place on a snowy cold night in December.

Actually I healed through writing, journaling, and poetry. I wrote often through tears and pain, which resulted in a small book entitled Leaping from Yesterday into the Arms of Tomorrow: Goodbye Yesterday.

Basically my writings were how I expressed my pain and questions out which resulted in healing for me. Every time I remembered something that brought up pain or discomfort, I wrote. Any time I watched my children have an episode that was triggered by a painful memory, I wrote an entry in my journal. I never stopped writing and reminding myself to bring a sense of closeness, healing, and possible strength to others.

So to really answer the question, the healing process for me was not necessarily through talking to other people, but through being honest with myself in my writings and that brought healing. I rebuilt my life by positive affirmations to myself that I was worthy of love. That love had to come from me first and foremost before I was able to accept love and affection from others.

I would suggest learning what “healthy love” is and to also self-affirm that they are beautiful, worthy, and capable of having true love in every sense of the word. I would also help to explain the beauty of trusting your ‘first mind’. I now work with troubled youth at a juvenile center and I constantly speak to the boys and the girls especially about waiting before entering a relationship because it comes with much more than they think. I speak to them about self-preservation. When you invite certain toxic elements into your life, mind, and heart you open the floodgates for certain detrimental things to come into them.

There’s so much to share because of my life experiences. I always say that my situation may not be as “horrific” as another but one hit, one scary yell, or one slap is enough and too much. We are beautiful vessels that should be treated as such. We should know and understand our magnificence and worth.

Knowledge is key – the knowledge of one’s self, worth, and excellence. Without that we all fail. If someone knows what they are worth, they won’t allow certain things to happen in their lives. I truly believe that. If I knew, and not just heard, that I was wonderful, beautiful, and worthy of being treated like a human being and not the scum on the bottom of a shoe, I probably wouldn’t have allowed any person to treat me that way. If I would’ve known that I was to be respected, cherished, and honoured as a woman then I probably would’ve demanded to be. I also believe that we need to speak up more about how we are treated at home, at work, and in so many other places. The abuse and double standards are perpetuated in so many other places besides the home that we have begun to just accept the behavior as “normal” because it’s everywhere.

I support The Pixel Project because it gives platforms like this campaign to so many people who need to be heard. We live in a time that everything is done, said, read, and heard on the Internet. These types of tools allow women to be heard and their stories to be seen.

Secondly it allows those who may not be aware of the many stories surrounding them to have their eyes to be opened, their hearts to be touched and hopefully help them have a yearning to aid in some matter.

Thirdly, it may help someone who may have been on their way towards walking in the footsteps of the women in the stories that they read to choose a different direction. So for that I am grateful and highly supportive of organisations such as The Pixel Project.