Our third 2015 Survivor Stories interview is with Jenna de la Cruz from the U.S.A.

My name is Jenna de la Cruz. I am a 24-year-old woman who has 3 beautiful children. I am a writer, dreamer, and survivor of Domestic Violence. I am strong, worthy, and independent. I enjoy playing with my children at the park and sleeping in on Saturday mornings. I believe that by sharing my story with others I have the power to let other women know that it is possible to overcome any obstacle. 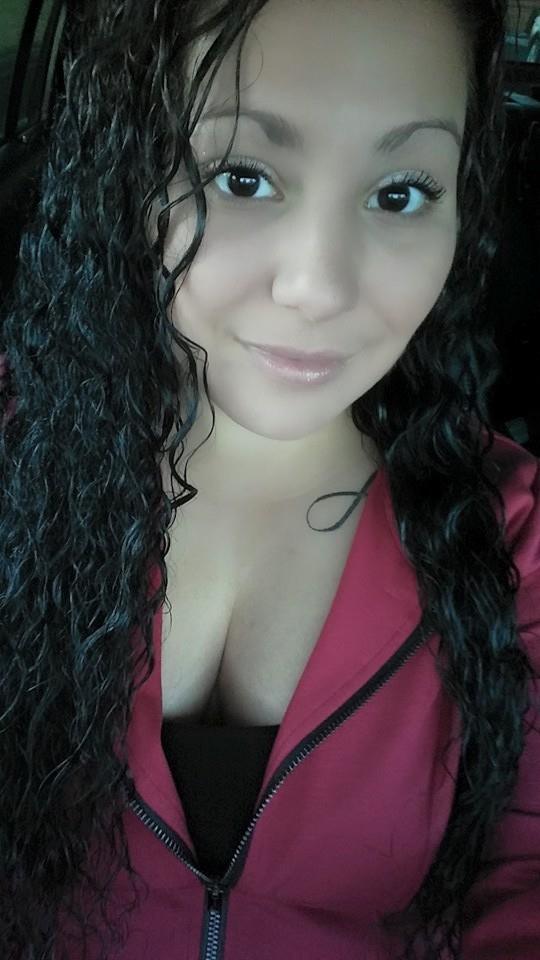 I am a survivor of Domestic Violence. I met my abuser at 19 years old. I was already a single mother to my 2 year old daughter at the time. After moving into together things quickly changed. Little by little he began to isolate me from my family and friends. Soon after finding out I was pregnant with his child the physical abuse began. Shoves became slaps and, soon, full on punches. I had never been more ashamed. I felt like nobody in my family would understand. Pregnant with his child, I was determined to try and make things better, to make our new family unit work.

Despite my efforts the abuse only continued to escalate. I was continually belittled and beaten in front of my young daughter. My son was born at 28 weeks weighing just 2 pounds. No matter how bad it got I couldn’t find the strength to leave even after having a gun pointed at me for hours while he tormented me and eventually shot our family dog.

It wasn’t until I became pregnant with my third child that I found the strength and courage to leave. Starting over with my two young children and one on the way at the age of 21 was the scariest decision I had ever made. One week after Christmas I called my sister and asked her for her help. I packed my car with my children and our most important belongings and backed out of the driveway and never looked back. My sister and her husband were gracious enough to give me and my children a safe place to live until I gave birth to a healthy and beautiful baby girl in April of 2012.

It took a lot of time and patience with myself to heal after leaving my abuser. I was diagnosed with PTSD and depression. I struggled with low self-esteem and guilt. I had a hard time reminding myself that I no longer needed to stare at the ground when people spoke to me.

I went back to work to support my children and slowly my confidence returned. Over the past few years I have been promoted multiple times. I also surrounded myself with positive and encouraging people and found a wonderful support system. I began to share my story with others and attended local Domestic Violence events and conferences. I have connected with survivors of Domestic Violence all over the country which taught me that I am not alone. I am a strong beautiful woman with a story that I will forever use to help other women.

I was you. I know how it feels to live in constant fear and not know how to make it stop. I know how isolated you feel but you are not alone. There are so many people, strangers even, that will love and support you in your journey towards the life of happiness and safety that you deserve. The abuse you are enduring is not your fault – it never has been. The lies that your abuser tells you is only to keep you down so that they can remain in control.

I truly believe that the only way to end violence against women is through prevention and education. I started a community group in my state called Unharmed Hearts to educate teens and young adults about dating violence in an effort to prevent Domestic Violence. I believe that if we can reach teens, both male and female, while they are forming their first relationships we can teach them that violence against women is not acceptable.