Andrew Smiler, PhD is a therapist, evaluator, author, and speaker residing in Winston-Salem, North Carolina (USA). He is the author of Challenging Casanova: Beyond the stereotype of promiscuous young male sexuality and co-author, with Chris Kilmartin, of The Masculine Self (5th edition). He is a past president of the Society for the Psychological Study of Men and Masculinity and has taught at Wake Forest University and SUNY Oswego. Dr. Smiler’s research focuses on definitions of masculinity. He also studies normative aspects of sexual development, such as age and perception of first kiss, first “serious” relationship, and first intercourse among 15-25 year olds. 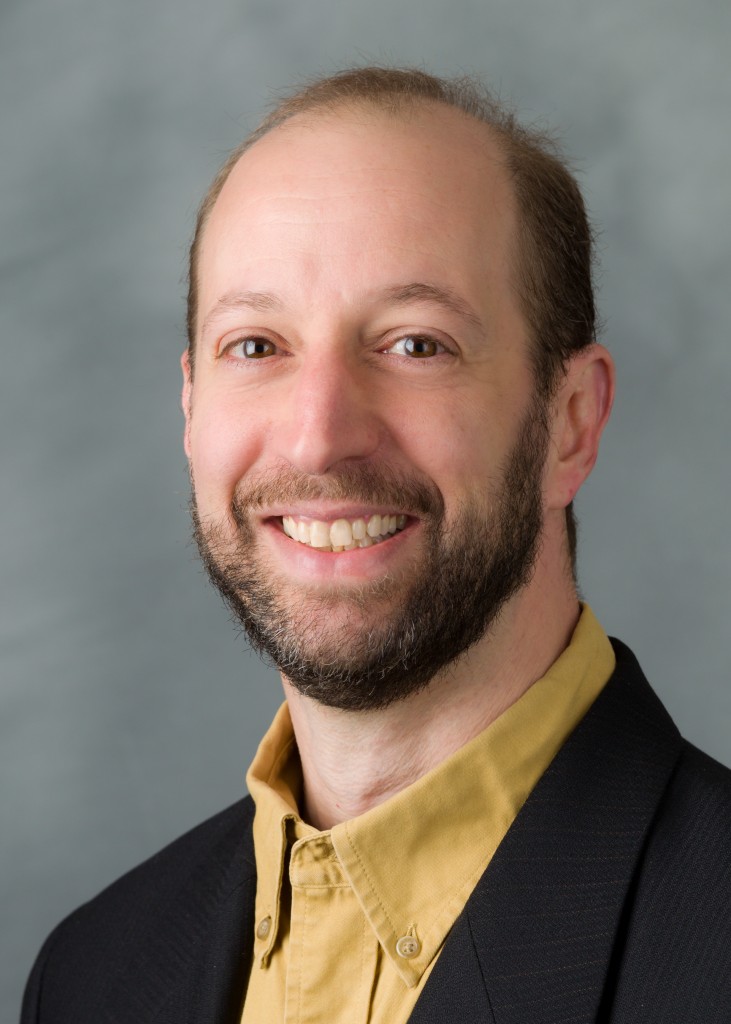 The best thing about being a dad is when my daughter gives me a hug, kiss, or cuddle without being asked to do so. Whatever else is going on, that always makes me feel good and smile.

My stepfather treated everyone, female or male, with respect. He was humble, never argued with my mother in front of me, and was good to her. As far as I could tell, my stepfather always kept his word, unlike my biological father. I try to treat people the same way my stepfather did.

One way is to raise boys with the notion that girls are their equals, that boys should help everyone, and that boys need to stand up to other boys who belittle girls. Another way is not to use girls or femininity as a putdown or punishment; insulting a boy by telling him he “throws like a girl” teaches boys that girls are fundamentally different from and less than boys. If they hear that repeatedly, it can become the basis of their understanding of girls and women.