Glenn has worked in the A/C business for about 17 years as a Supervising Lead Installer. Though he does not have any hobbies, he enjoys being with his family every spare moment that he gets. He is the father of a 14-year-old son, named after him, and a 17-year-old up-and-coming artist named ToRi-LyNN who is one of The Pixel Project’s Music For Pixels artistes. 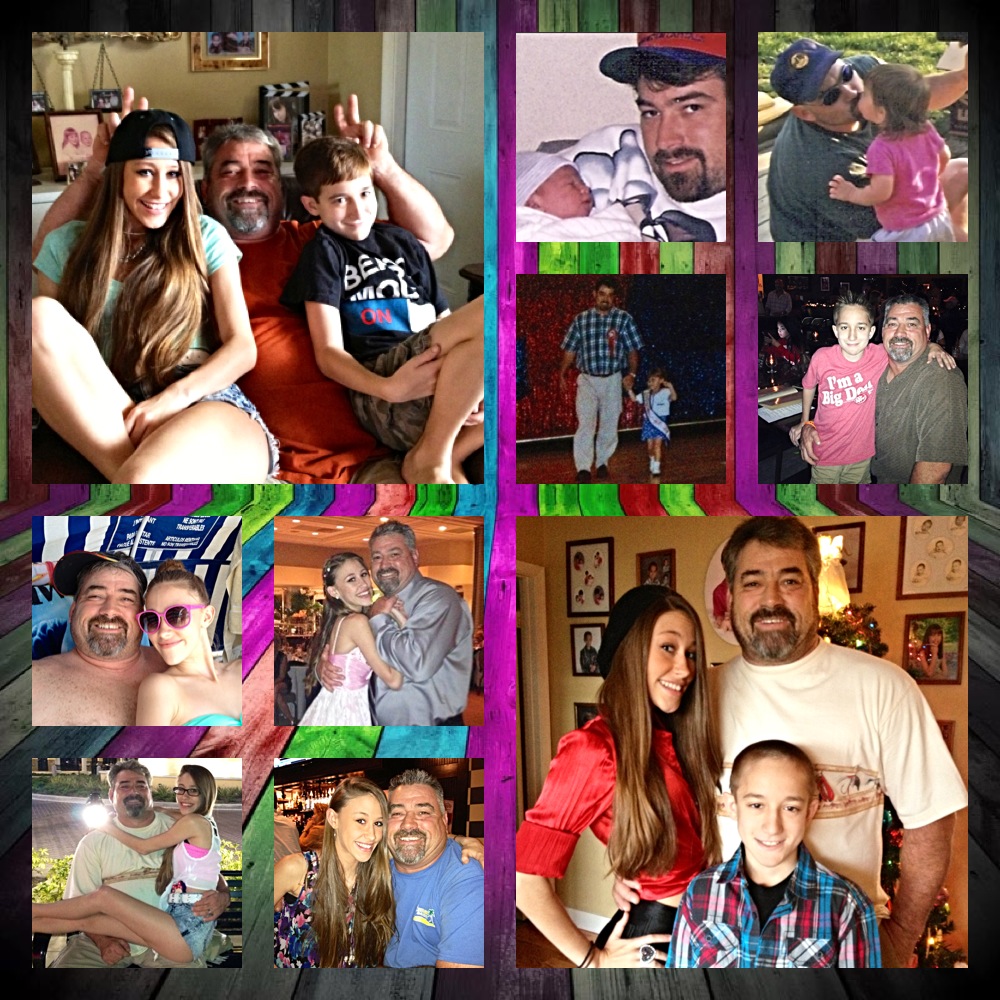 Everything is the best thing about being a dad! I had always wanted a family, even before I ever had one. I find it to be the most fulfilling experience of my life and wouldn’t trade it for anything in the world.

My father, God rest his soul, always treated my mother and sister with a lot of love and respect. Those values and qualities always stuck with me. I thank my father for being a great role model and teaching me to be the man I am today.

I feel this can only happen by everyone joining together and taking a strong stand in preventing violence against women from happening. I feel that males especially need to fight for this cause because it sets a good example for our men of the future to follow suit. For example, my daughter is working hard on building her music career and I am 100% supportive of her. I show her that I respect her opinions and ambitions, and that I want her and her younger brother to know that it is normal and right to expect any man to do the same.