Randy is a working professional in the property management and safety industry. He is actively involved in a men’s soccer team, politically supports his community through various boards, and was recently a City Councilman. Randy and his wife adopted their daughter the day she was born. As the father of one daughter after painstakingly seeking a natural birth, he is thrilled to be a father with a great journey of leadership, love, and compassion through Christ ahead of him. 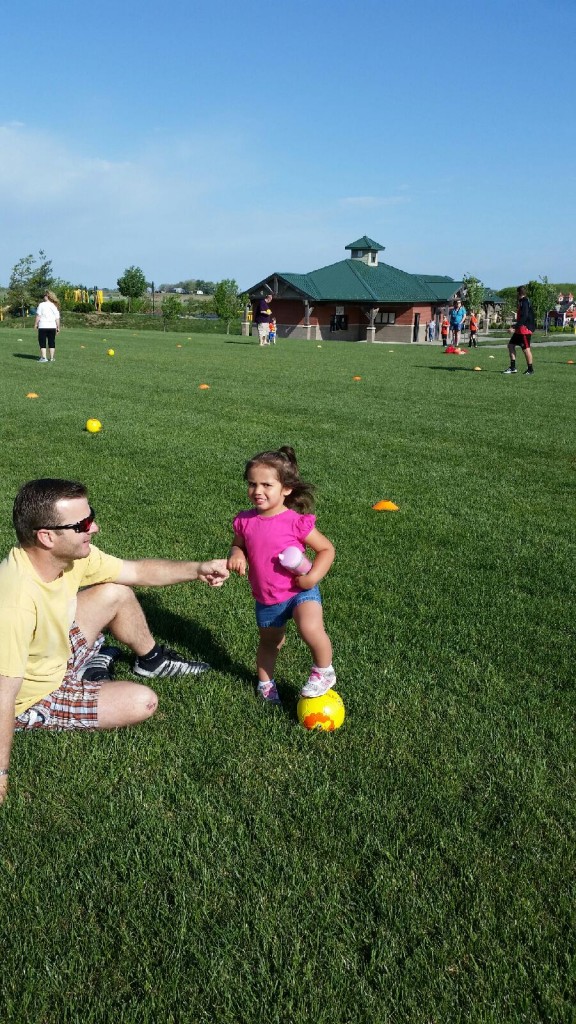 Experiencing unconditional love from my daughter is the best part of being a dad. At two and a half years old, I have already, and will continue, to experience a bond that only a father and daughter can have. Her blessing, love, and laughter has improved the world we live in and, to the end, I strive to equip her to be a contributor to our society.

As a son, my father raised me to love, respect, and admire my mother. Because of this, my admiration and respect for women became key as a young adult and, more importantly, as a future husband. My wife could see the love that my father had for my mother and she later told me that part of her love for me was seeing those same characteristics in me. My father continues to influence my actions as a new father to Emsley and I am happy that I paid attention and can be an active father to her.

Whether through church activities, school gatherings, or other community outreach options, we must lead by example and take interest in their lives. By partaking in positive community activities with our sons and daughters, we have the opportunity to surround them with positive role models and show them the positive characteristics that we hope to instil in them for the future.