Matt Gregory is the Associate Dean of Students and Director of Student Advocacy & Accountability at Louisiana State University in Baton Rouge, Louisiana. Matt is the current President of the Association for Student Conduct Administration (ASCA). Matt has a Bachelor’s degree in Biological Sciences from Southern Illinois University, a Master’s degree in Counseling and Student Affairs from Western Kentucky University, and a Doctorate of Philosophy in Educational Administration from Southern Illinois University. His dissertation focused on male advocacy against sexual violence of women. Matt has over 12 years of experience in higher education administration and has 6 years of law enforcement experience. Matt is a certified Rape Aggression Defense (RAD) instructor. He is the father of one son and three daughters and enjoys trying to make them laugh as often as possible. 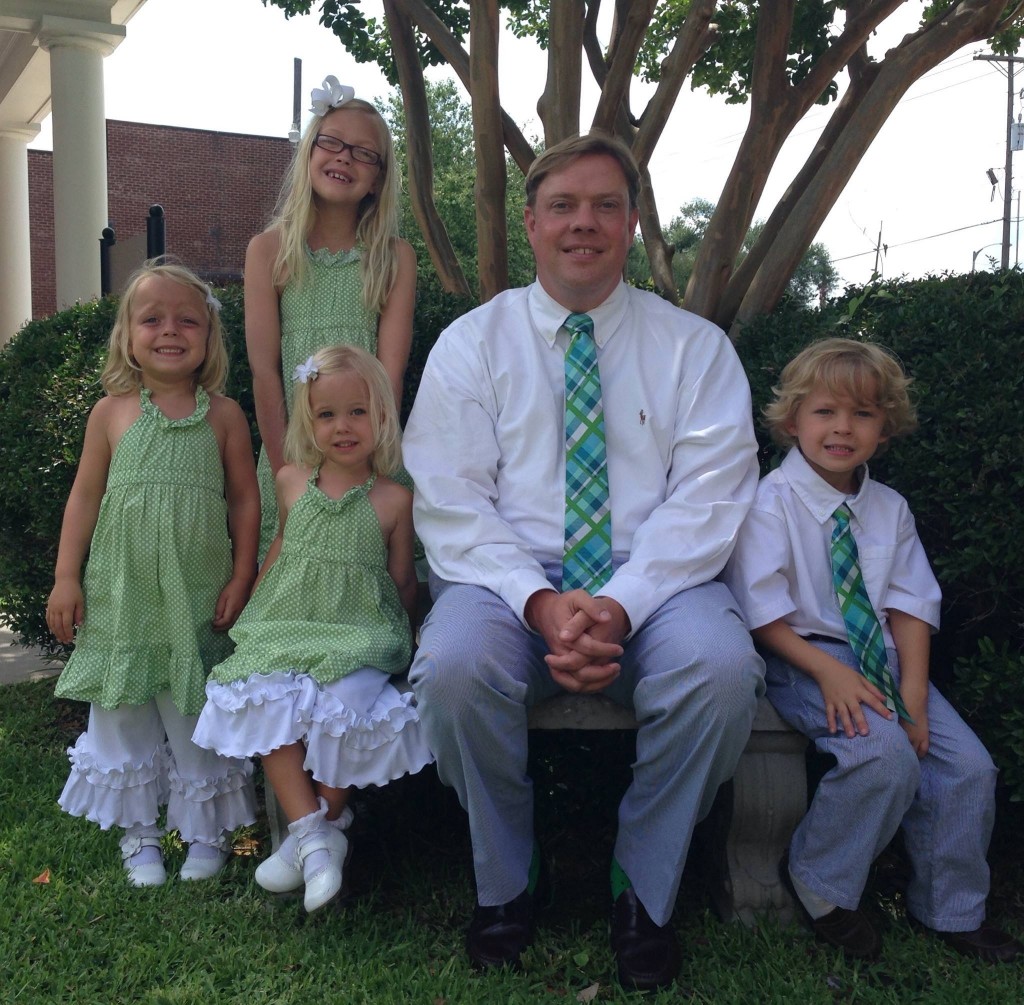 I have come to believe that the best thing about being a dad is watching your children’s personalities and identities emerge and develop. It is astonishing to see your own positive and negative personality attributes emerge in your own children. It is equally enjoyable to experience life all over again by viewing the world around you from their perspective and without the stressors of the adult world.

As an adult male, I have not had what is perceived as a traditional childhood upbringing. My mother and father divorced when I was 4 years old and I was raised by my mother without a male figure in the house until I was 16 years old. Much of what I learned about the treatment of women came from my mother, my female friends, and loved ones, as well as through my own observations of both positive and negative examples of male treatment of women. During my own personal male initiation into manhood journey, I never lost sight of the feminine influence on my life. Now that I have a son, I try to help him find his own maleness while maintaining a deep regard and admiration for females.