Robert de Leon Jr. is the founder and executive director of Bro Models, an organization that aims to engage and mobilize men in sexual assault prevention and challenges the negative aspects of traditional manhood. Bro Models was founded in October 2013 during Domestic Violence Awareness Month because the RGV was lacking a serious conversation on engaging and/or mobilizing men and boys to help prevent violence before it starts. For more information, go to www.bromodels.org. 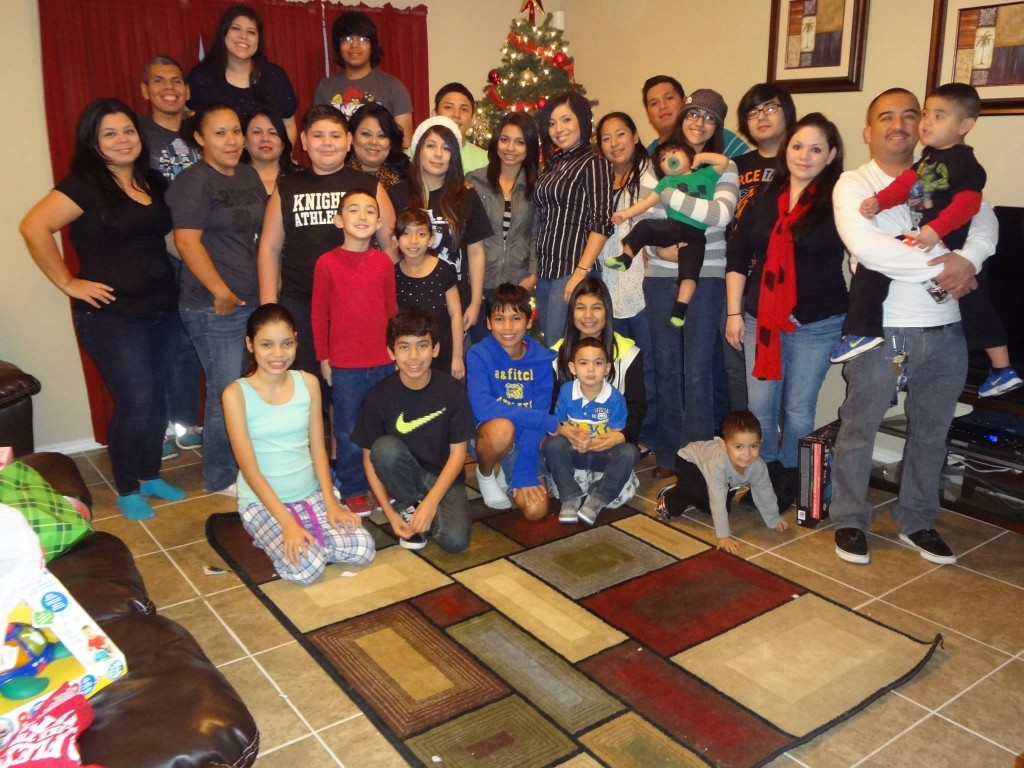 With the birth of each and every one of my nephews and nieces, of which they are 16, I’ve come to learn some of the expectations that come with parenting. Although I am not a father, or their father to be specific, it feels great how they see me as a father figure. My admiration for all four of my sisters and my brother in how they’re raising their kids runs deep and I like to think that they see me as a great example and role model to their children. The best part of this experience, as an uncle, is that I’ve learned that fatherhood is not something you learn; instead, it is something many of us already know. As men, we are capable and will love, nurture, and care for our children.

Without diving too deep into the past, my father was absent for the majority of my life. If anything, learning to respect women came from the important women in my life – my mother and four sisters. Throughout the course of my life, I struggled with maintaining “healthy relationships,” which has taught me the importance of becoming a positive role model to other men and boys.

I truly believe that men will play a crucial role in becoming part of the solution. Oftentimes we forget how important our roles as men are in the lives of our families and children growing up without fathers. There is a painful realisation that there are a lot of men out of touch with themselves because of the outdated notion of manhood, which I feel has a negative impact on fatherhood. Breaking down traditional gender roles and masculinity is a great way to get men on the same page.