Scott recently graduated medical school and is entering psychiatry residency. He is especially interested in helping people experiencing difficult life paths, such as abused women. Scott and his fiancée are both survivors of psychologically abuse relationships and they both hope to use this experience to treat each other well and help others. They will be marrying this month. He is the father of twin sons, as well as the stepfather to a daughter and a pair of boy/girl twins. 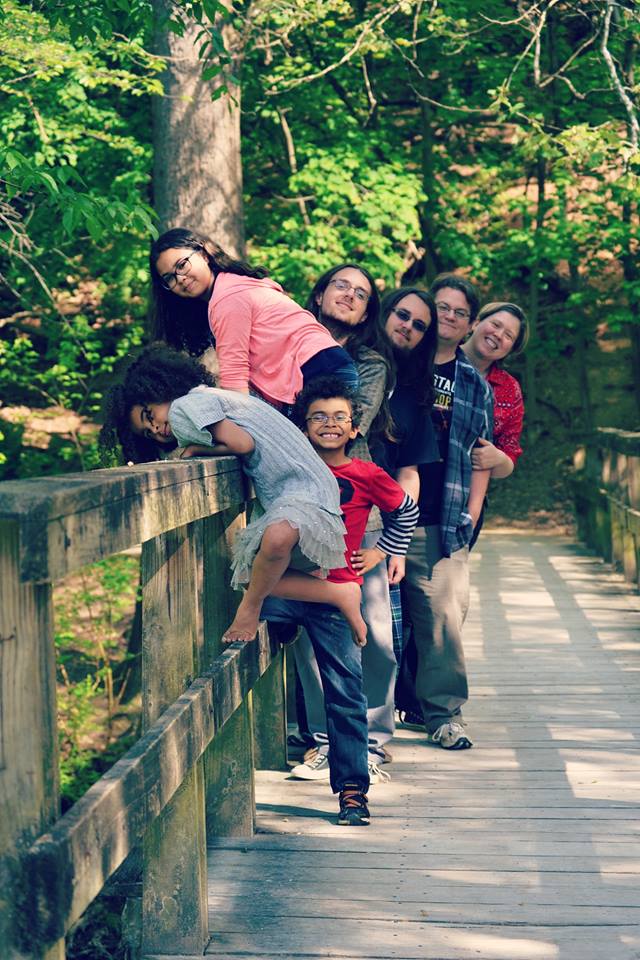 It’s the really obvious stuff, like getting to see them grow up and be their own smart, creative people, and watching them make good decisions.

Where I live in Eastern Kentucky, most men behave well within the paradigm of being the boss, using women, etc. The difference for me was, honestly, my mother. Because my father was often absent due to his work, I became very close to her and appreciated what she did for us. I also tried to help her as much as I could. I had always been a gentle type of boy, and boys like me were treated very badly where I grew up. I ended up hanging out with the women in my family more than men, such as at family reunions, so that I didn’t get teased about not loving cars or sports.

I think that kids learn by example and you’ve got to set one by not saying or doing violent things towards anyone. You have to have no tolerance of bullying people of any kind. In our house, we spend time talking about the importance of not making anyone an “other” for any reason. We discuss women’s rights, gay rights, transgender rights, third world rights, and so on. It’s important that children see themselves as a part of the greater world community, instead of occupying some special status. The minute you see yourself as better and separate, things such as violence happen. We are raising our sons and daughters to have empathy for all people and making sure that they understand the violence women experience worldwide so that they can prevent it in their lives and the lives of others.