Hasman Farid is a happily married dad of three children, aged thirteen, eight, and three. He has worked in the financial industry for the past 15 years in both Malaysia and Singapore. There was a period during his working life when he was seconded to a subsidiary company in Singapore while his family was in Kuala Lumpur and he travelled every weekend to be with his family for a period of three-and-a-half years. Those were one of the toughest times for him as his work required him to be at one place while his family was far away. 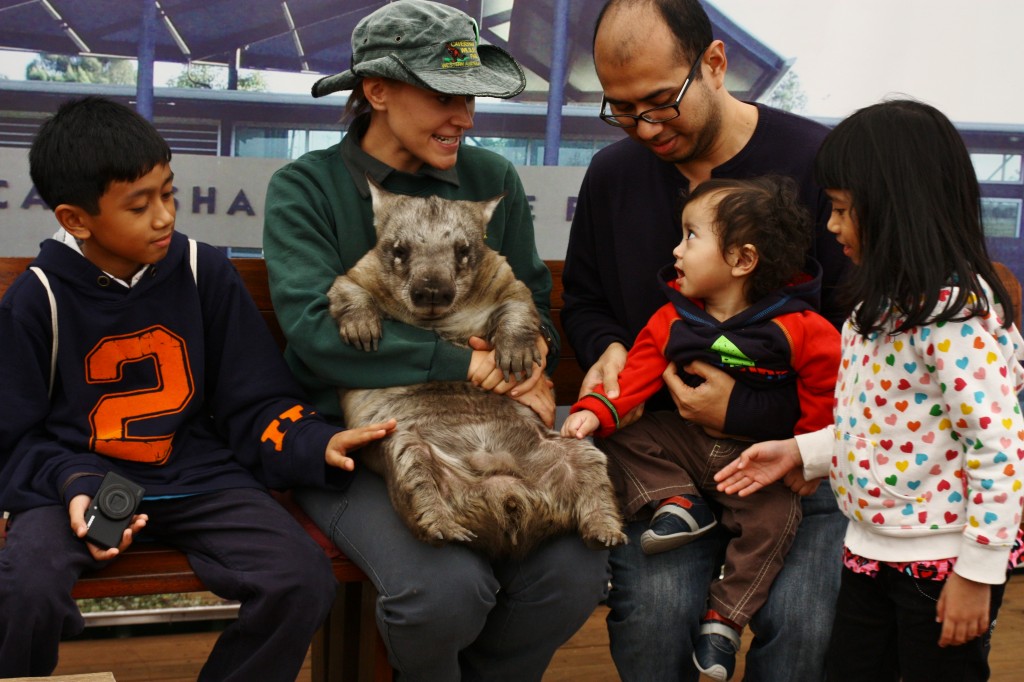 I never really thought of being a dad as being in command of the household but as a person who is responsible for every aspect of my children’s well-being, knowledge, education, ensuring that they have respect for others and many other characters, as well as moulding them into good individuals to the family and society. As I have children in various stages of childhood, among the best thing about being a dad is to be their friend when they need me, to be their mentor helping them work through their problems, and to support their interests in order to reach their potential.

My attitude towards women and girls are directly related to the way my father treats my mother. In my life, I have never once seen my father scold my mother or expect my mother to attend to his needs and fancies. Although he is the man of the house, my father cooks for the family, helps with the household chores, taught my sister and I to recite the Quran, and was always there whenever we needed him. Even after 48 years of marriage, at the age of 76, my father still holds my mother’s hand while crossing the road. And when they go out, he still opens the car door for her and cooks for her.

In my opinion, men who treat women violently are the most cowardly human beings. They have degraded themselves, although many men who have done this feel they are superior and strong. As a Muslim, contrary to the popular belief that in Islam the men have a higher standing than women, the Prophet Muhammad was the kindest human to his wives, children, and women. In fact, in a hadith, he mentioned that the best people among men are those who are the most kind to their wives. I believe the education starts from home, where children will pick up on the behaviour of men towards women in the household.