John Tuinema is a single dad and former paramedic. He is currently in medical school and lives in Sudbury, Ontario with his wonderful son, Gavin. 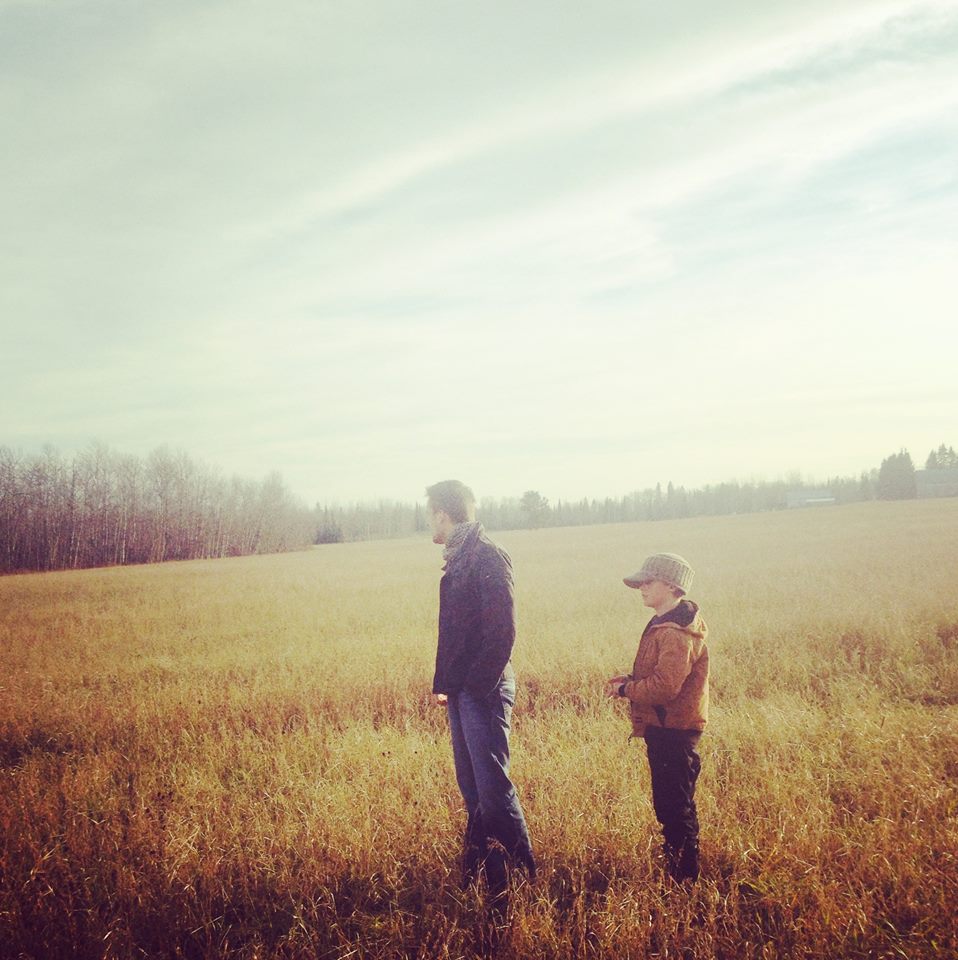 I know that my parents were the biggest influences in getting me to where I am happy with my life, where I am, and what I’ve accomplished. The fact that I can give my son the same love and support my parents gave me is an amazing feeling. It can be terrifying because it is an immense responsibility, but one that I take on gladly.

My dad did the most important thing he could do to influence my attitudes and actions towards women: he led by example. If, for some reason, I picked up a sexist idea or attitude from school or peers, he was quick to point out the flaws in those thoughts and guide me away from them. He treated my mother and all the women in his life with respect. He ensured my mother was an equal partner in family and career decisions, and actively encouraged her in everything she did.

This isn’t the first time the roles of men have been acknowledged in ending violence against women. Many men grew up hearing, “You should never hit a woman.” The problem with that approach is that it comes from a “pick on someone your own size” mindset, which doesn’t acknowledge that women are just as strong as men. Instead, dads need to teach their sons, “You never hit anyone,” while simultaneously guiding them towards gender equality, breaking down gender roles and stereotypes, and teaching that it is okay for a man to be a feminist. Let women lead the way on this massive societal problem, but teach our sons to ensure they aren’t making things worse by reinforcing gender roles and stereotypes in their efforts to help.