Our twenty first Survivor Stories interview is with Coral Anika Theill from the U.S.A.

Coral Anika Theill is a survivor of childhood molestation and abuse, rape, domestic violence, marital rape, spiritual abuse, and nearly twenty years of “legal stalking” and judicial injustice. Coral’s published works address abuse and trauma recovery and, most recently, wounded Marines and Montford Point Marines. Her memoir, BONSHEÁ Making Light of the Dark, has been used as a college text for nursing students at Linfield College, Portland, Oregon. She believes, “When we can truly embrace our pain and suffering and are able to be authentically grateful for our wounds and the brutality that we may have endured, we become ‘healed healers.'” For more information on Coral Anika Theill, visit www.coralanikatheill.com. 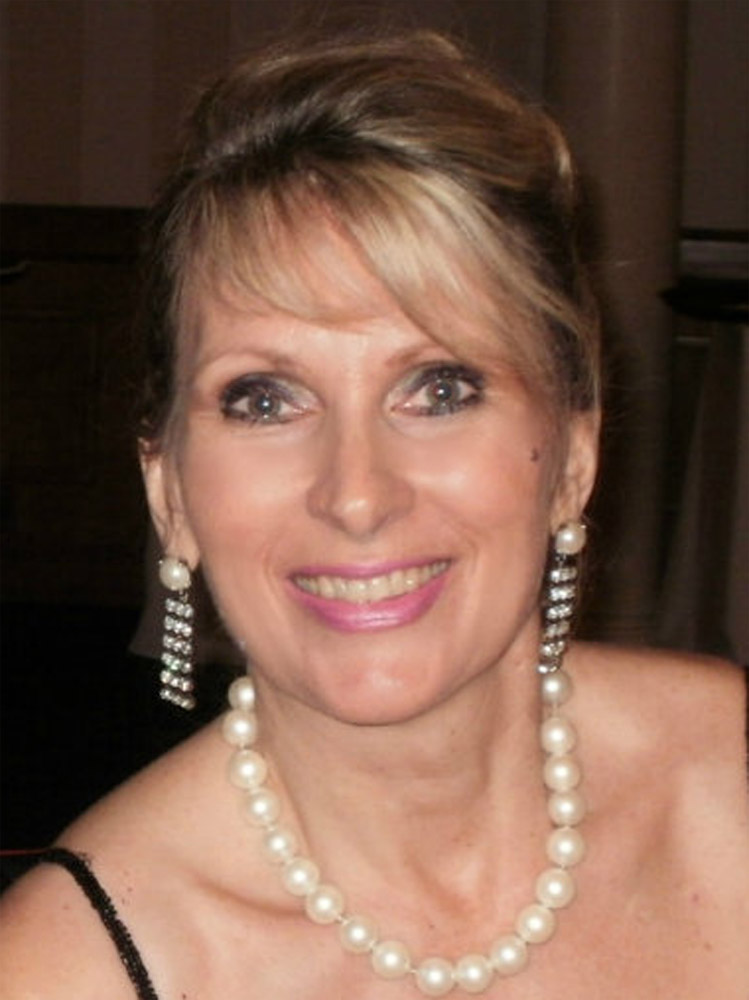 What I experienced in my childhood and my marriage, as well as within the churches and court system, amounts to nothing less than hate crimes with a gender bias. In the course of my marriage, I was drawn against my will into several extreme Christian cults that emphasised patriarchal authority and the obedience of women. I was treated as a possession, a slave. Physical exhaustion, birth trauma, and a home environment that gave no support contributed to my mental and physical collapse in April 1993. Two years before I finally escaped from my husband, I suffered a breakdown – a partial stroke and severe depression – after the birth of my seventh child. While nearly catatonic, my husband forced me to have sex – his ‘right’ in the marriage, but rape to me – and I became pregnant again. After the birth of my eighth child, I recovered physically and mentally, and divorced my husband. When I learned my two younger daughters were being molested by a member of our family, I sought safety for my 8 children and myself. Within a year, my three youngest children were forcibly removed by the courts and given to my ex-husband. In fact, I lost custody of all 8 children, and have not seen them for 16 years.

I learned that true freedom begins that day we walk away from fear, scarcity, blame, and guilt. I legally changed my name and entered a state address protection programme in 1999 and participated in counseling with a trusted mentor for several years, as well as stayed connected with supportive friends. As I began to seek the truth that would create wholeness for me, mentors and friends assisted me in remembering who I truly was apart from my trauma. They taught me how to respect and honour the sacredness of my being.

I began journaling and later published my memoir, BONSHEA Making Light of the Dark. Through writing, I created what is called a “healing crisis.” My greatest coping tool I possessed was my own still, quiet voice – my intuition. As I began to listen to my own inner voice, the lights within me turned back on and I became more aware of myself and the world around me. I value this gift – intuition – because it has never failed me. To heal properly, I discovered it was important to pick up the pieces I had left behind. This process is different for everyone, but the result is the same: you will, once again, discover your true essence. I believe that to heal from our trauma, we must be able to tell the absolute truth and face it squarely. Your trauma is not who you are, it is just what happened to you. In my quiet times, I still feel moments of raw pain from my past. I look at it for what it is: a catalyst for me to find the sacredness of my inner being, to realise more of myself and who I truly am. I believe how we think and act and how beautifully our spirit responds to our challenges is all that matters.

Keeping secrets binds up our energy and impacts our health and well-being. Once secrets are exposed to the light, they lose their power over you. I recommend seeking help through a trusted mentor or licensed counselor. If you think of yourself as a victim and are unable to move past this view, you won’t recover. If you see the violence only as a horrible event that happened to you and not allow it to prevent you from redefining your experience with a new spiritual outlook, you will recover. Choose life; move forward – with or without justice. Most victims have to recover without the conscience of their communities, cultures, and countries validating their story, without justice, and without restitution. I truly believe, though, that we are victimised twice if we do not seek justice. The journey of healing is a personal one for each individual and is not to be judged. The balancing act of trusting your own boundaries and recognising where people are in their development is a continual lesson in life.

New legislation that would promote safety and wellness for women, children, and families involved in domestic violence is needed. In our society, domestic violence is encouraged and condoned by patriarchal religious organisations. Women and children are taught shame, fear, guilt, and that the patriarchal hierarchy must be lived out in the homes. The courts are an extension of our patriarchal heritage that views women as less valuable than men. As long as we continue to condone those in power who harm and victimise innocent people, then we will continue to witness injustices against those who are vulnerable and unable to protect and defend themselves. Our judicial system needs our voice so that injustices that others and I have suffered will not continue. I believe that the only way to move things is to speak the truth in the face of fear. A victim’s first scream is for help; a victim’s second scream is for justice.

I support The Pixel Project because they recognise the importance of raising awareness about the role of men and boys in helping to stop violence against women in their communities. By promoting positive role models and healthy masculinity, young boys and men can learn to use their strength to help create communities free from violence. I believe in inspiring young men to create their own positive definitions of masculinity, manhood, and strength, to embrace the concept of personal responsibility, and replace risky and violent masculine attitudes and behaviours with attitudes of respect of the self and others. Young men will translate their learning into community leadership and help to do their part to end violence and build safe communities.