Our twentieth Survivor Stories interview is with Robin Blue from the U.S.A.

Robin Blue is an advocate, public speaker, and juvenile intervention specialist. She received her certification for the Treatment of Eating Disorders in 2008, and also holds certifications for batterers’ intervention group facilitation, anger management, and domestic violence groups. She never imagined having the opportunity to finish her education, but is now in her first year of graduate school, after receiving her Bachelor’s Degree in Psychology in 2013. She has survived domestic violence, rape, sexual assault, and sex trafficking. Above all, she is a mother, grandmother, daughter, sister, aunt, and friend. 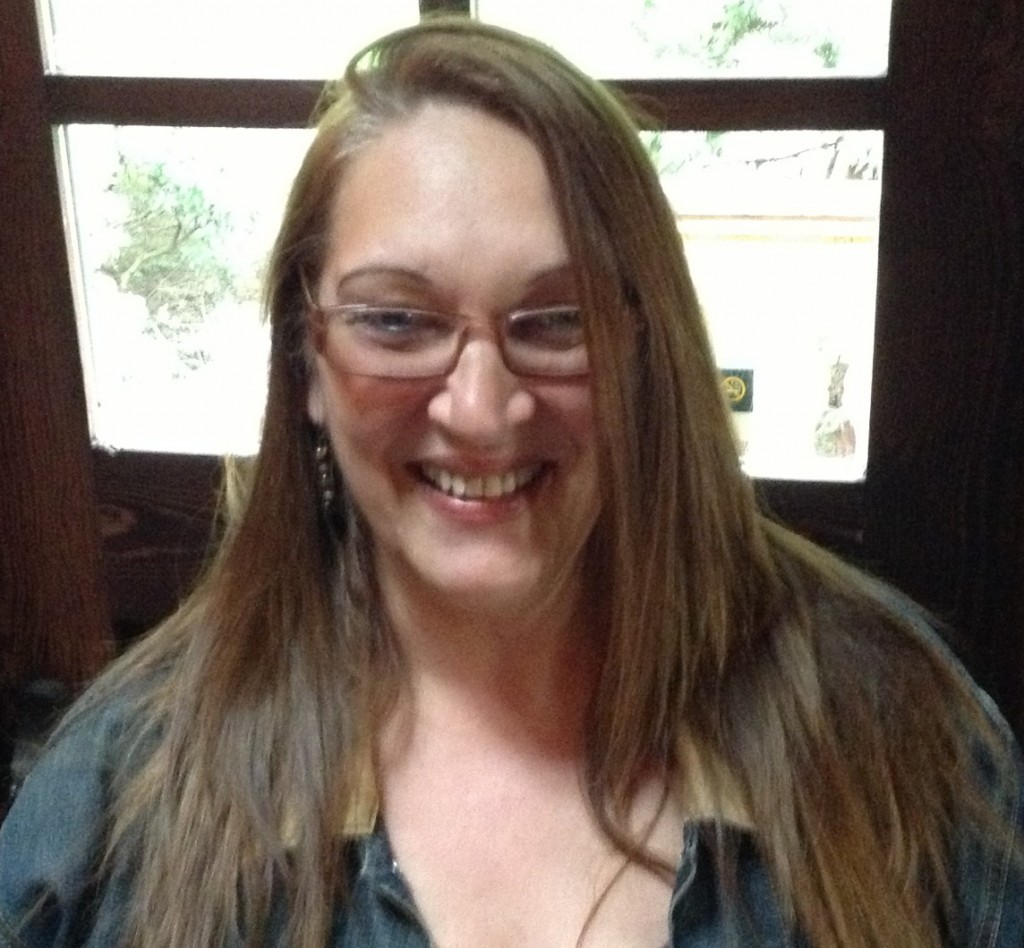 I am a survivor of childhood sexual assault, though I had no memory of it until I was 29 years old. I remembered the incident in a session of psychotherapy after I had been going to therapy for nearly five years. I was coerced into sex trafficking at the age of 17 and experienced multiple beatings by pimps and partners. It was impossible for me to maintain a stable relationship with anyone even after I got away from that danger of the streets. I felt weak and vulnerable, though still strong for surviving as long as I had. I did not know what hit me the first time I was struck by a domestic partner. I believed I deserved it because of who I was. In trying to escape my past, it would get thrown in my face, literally with a hand, fist, or object.

I remember running to a phone booth in California with a bloody nose after being abused by a pimp and calling my mother in Oregon, pretending everything was fine. I told her I wanted to come home for Thanksgiving. Somehow she knew that I was not okay and sent for me with a one-way ticket. I was six months pregnant and weighed 96 pounds when I arrived. A little over a month later, I delivered a very premature baby boy. His birth was pivotal in my life; he changed me. I started believing in myself and understood that there was another human being that depended on me for his life. Becoming a mother was the beginning of my escape, though it would take several years to experience complete freedom from abuse. Escape came in many forms – sometimes running for my life in the middle of the night or taking a cab with my children in tow. I reached out to anyone who would help me and, eventually, I was finally free.

Healing and rebuilding from abuse is a lifetime process. I have learned that self-care needs to take precedence, while health care is also incredibly important. I have had over 30 surgeries to rebuild and repair my body after a violent attack in 1989. Having survived traumatic injuries, it became a priority for me to learn about rape and abuse, and to teach others what I had learned. I have done street outreach for women in the sex industry, worked with adolescents by talking about date rape, shared my story and provided prostitution and pornography trainings, as well as provided workshops on domestic violence to local organisations and shelters. All of these things helped me heal from my own wounds. Eventually, I started my own non-profit organisation and wrote a programme to help people heal from their own personal traumas. I still seek counselling and find safe people to talk to when I am triggered. I remember that no one has to go it alone!

I would tell her that gender-based abuse and violence are never the fault of the victim and would encourage her to believe she is courageous because she survived. I would share with young girls who were in situations like mine the value of their worth. It is important to be reminded all that they have to live for. When gender-based violence occurs, the part of you that is intimately and beautifully female gets skewed and stripped away, bit by bit. I would share that, while people might not understand what you are going through, it is still your process and there is hope. I would share all resources I have with her. I would applaud her bravery.

I think we can end violence against women through collaborative projects like this. I am of the worldview that women are typically silenced for their thoughts and behaviours globally, and this is something that needs to change. Education is the key to prevention. Providing curriculums to schools that specifically address issues of gender-based violence starting in middle school and allowing students faced with violence to receive counselling is a huge first step. Supporting survivors is essential to stopping violence in the home, emergency room, church, and school. Believing her is the first step. Taking a stand requires action.

I support The Pixel Project because I am the mother of three children, two of which are adult males who are amazing, loving, and non-violent. Initiatives that support the roles of men in stopping violence against women are crucial to actually stopping violence. My adult son is involved and engaged in his community as a role model for other young adolescent boys and this achievement cannot be understated. I am in support of this project because it is critical that violence against women be stopped. The National Coalition Against Domestic Violence, one of The Pixel Project’s partners, supported me when they came to my state and gave me a forum where I was able to share my story. It is because of wonderful, caring people and the services that they were able to provide for me that I was learn about domestic and sexual violence. In turn, I am able to help others.