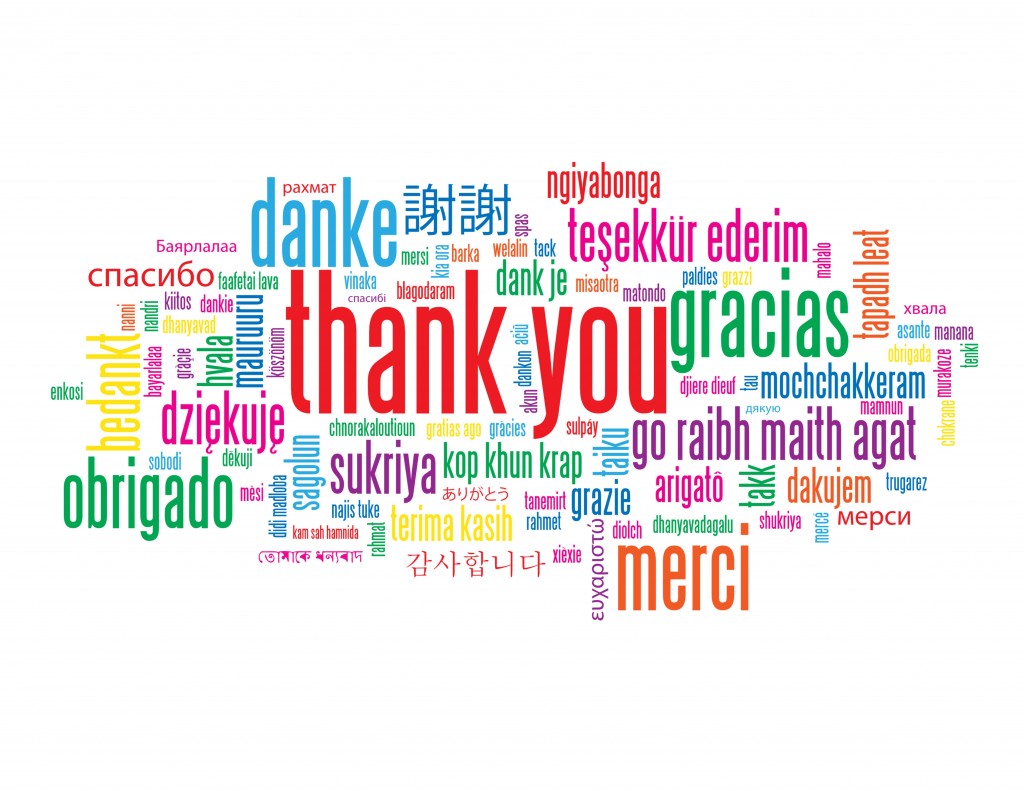 The Pixel Project’s Change.org petition page to collect signatures in support of our invitation to Benedict Cumberbatch to become the 4th and final male role model for our Celebrity Male Role Model Pixel Reveal campaign is now closed after 23 days of campaigning!

We have reached a respectable 1,212 signatures* and 17 pages of comments from supporters, survivors, activists and CumberCollective members from (at first count) 52 countries!

All signatures, comments and statement pictures will be printed out and sent to Mr Cumberbatch alongside the invitation letter. The invitation pack should reach his agent and publicist respectively by early next week.

The decision as to whether to get on board the campaign will then be in Mr Cumberbatch’s hands and hopefully, it will be a resounding “yes” from him.

In the meantime: Thank you all so much for your support for our efforts to get Mr Cumberbatch on board the cause to end violence against women.

*Note: The petition page on Change.org says 1,213 signatures but we have discovered that Change.org has accidentally published one signatory’s signature twice and we have accounted for that, hence the final signature count of 1,212