In this post, we share some of the photos taken by Phil Borges and the stories of the women in the pictures. Part One of our interview with Phil Borges can be found here. 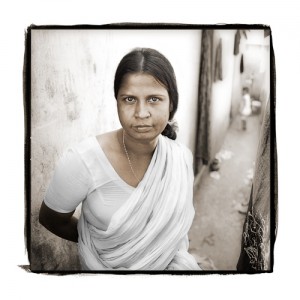 At the tender age of 13 Akhi was sold as a bonded sex worker to a Bangladeshi brothel. After only three months, she regained her freedom by paying off her madam. She then created an organisation to advocate for sex worker’s rights, accomplishing the near-impossible task of gaining support from religious, political and social groups, and is said to have such a forceful personality that even the police keep a respectful distance. Since the group’s conception, condom use has jumped from near zero to 86 percent and the number of 12 and 13 year-olds working in the brothels has decreased. 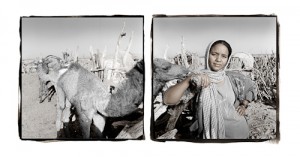 Abay was born into a culture in which almost all girls are circumcised before the age of 12. When it came time for her circumcision Abay said, “No.” When her mother’s demands became unbearable, Abay ran to live with a godfather. Eight years later, Abay returned to her village as an outreach worker. After 5 years she finally convinced one of the women to let her film a circumcision ceremony. She then showed the film to the male leaders. They had never seen a female circumcision and were horrified. Two weeks later, the male leaders called a special meeting and voted 15 to 2 to end female circumcision in their village. 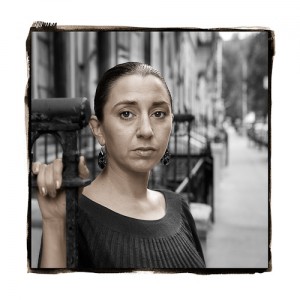 In order to escape an alcoholic family Rachel dropped out of school at 13 and, like so many girls who end up on the streets, was recruited into the sex industry. After a failed suicide attempt she vowed change her life and help empower young women in need. She returned to school, earned a Master’s degree, and founded GEMS, an organisation at the forefront of the movement in the U.S. to end the commercial sexual exploitation of children. GEMS’ success is due to Rachel’s understanding of young victims and her ability to work with community leaders to change perceptions of commercially sexually exploited girls. 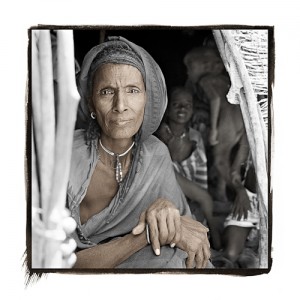 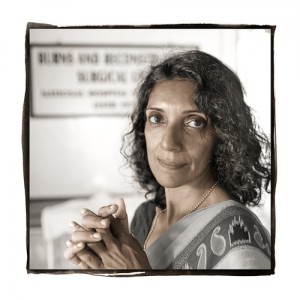 Dr. Chandini Perera is the only female plastic surgeon in Sri Lanka. Eight years ago she took over the burn clinic of her country’s main hospital. She began to notice that most of her severe burn patients were women and that the burns followed a similar pattern. As she got to know the women they confessed that domestic abuse had driven them to set fire to themselves. Chandini said that in Sri Lankan culture domestic abuse is not openly talked about and in some ways seen as normal. She now works tirelessly to bring attention to this widespread and hidden problem. 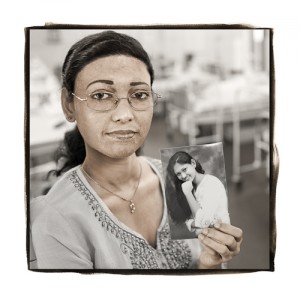 Kanchana graduated as an honour student from high school in her northern Sri Lankan village. When she decided to move 150 miles away to pursue a nursing degree her boyfriend became enraged with jealousy. A few months later while walking to class he jumped out at her on a crowded street and threw acid in her face. Despite many surgeries, having to wear a mask, and severe eye problems, Kanchana graduated at the top of her class. Her plastic surgeon told me that, like Kanchana, most of her acid attack patients are beautiful women – it’s almost a curse.