Welcome to part one of our April 2020 Inspirational Interview with Brian Anderson, co-founder of Fathering Together, a global organisation that supports individuals who identify as fathers to become better parents and people.

In graduate school, Brian Anderson hosted a White Ribbon campaign. Now, twelve years later, he is the co-founder of Fathering Together, a global initiative to bring fathers together through storytelling, educational opportunities and community. Prior to Fathering Together, Brian worked with college men to understand masculine privilege and devise strategies to be allies for women and girls. As the proud father of two spirited daughters, he works to see a bright future for them, free of violence and filled with opportunity.

Part 2 of this interview will be published on Monday, April 27. 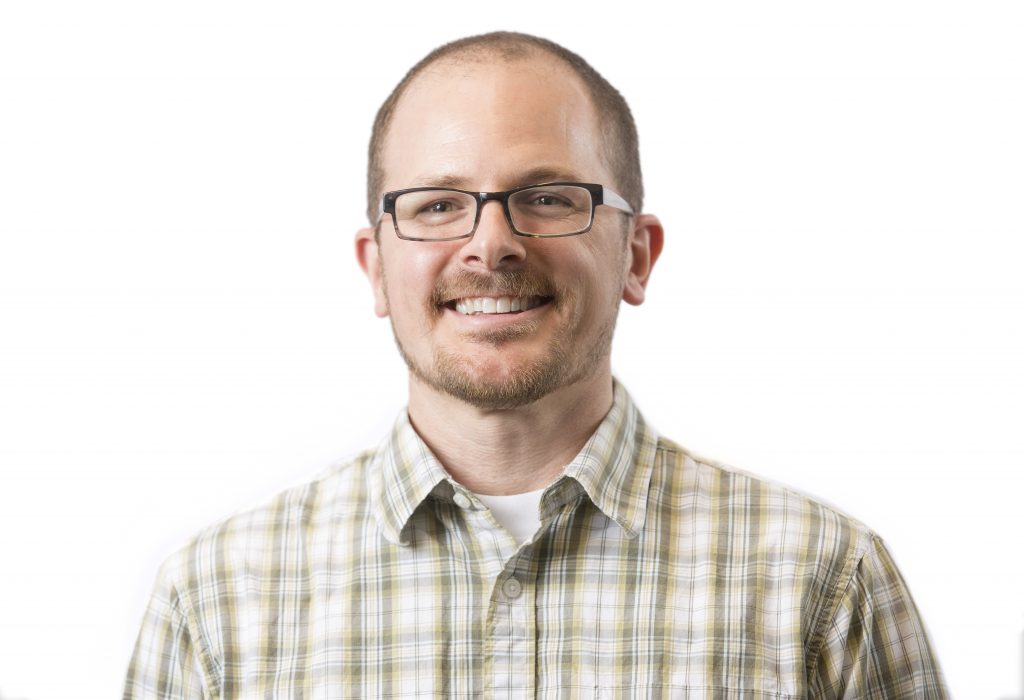 1. What inspired you and co-founder Christopher Lewis to set up Fathering Together which now addresses everything from conscious parenting to toxic masculinity to sexism and misogyny through the lens of fatherhood?

Fathering Together emerged out of a Facebook group for dads that Chris Lewis and I run called Dads with Daughters. In the group, we saw great dads posting about their experiences and we saw the same dads struggling with helping their children navigate the world around them. The responses and support that members gave one another inspired us to develop a nonprofit to bring more resources and formal support to the community.

For us, this community would become Fathering Together because we know that fathers can’t do it alone. While we may think we have all the tools, no one type of fatherhood or one developmental strategy works for every child, so we believe working together leads to better “fathering.” And by activating our fatherhood network, real change can happen for children everywhere.

2. There are a number of very well-known and well-regarded male ally movements that address toxic masculinity, the importance of male role modeling, and stopping misogyny and violence against women (VAW) including MenChallenging and the White Ribbon campaign. How is Fathering Together’s approach different from what the others are doing?

I’ve been a part of both of these ally movements over the years. As a grad student, I organised a few White Ribbon campaigns and recently I joined MenChallenging to support their efforts to raise awareness of men’s roles in ending VAW. At Fathering Together, we’ve built a network of over 120,000 dads. I see Fathering Together as a place to bring fathers into allyship through the newfound responsibilities that come with fatherhood. We strive to partner with organisations like White Ribbon and Men Challenging so that our members can become aware of the power of their role as fathers to enact change to better the lives of their children.

3. What are some of the core strategies that Fathering Together uses to engage fathers with the intertwined issues of VAW, sexism, and misogyny, and to bring about change in their attitudes towards women and VAW?

In our Facebook communities, we’ve set strong boundaries for what we believe is healthy fatherhood and masculinity, and this includes no violent language or imagery toward women and girls, or anyone. We’ve had members attempt to post memes that imply violence toward anyone wanting to date their daughter and posts that attack ex-wives and partners. We do not permit this content and try to educate those members who attempt to post it. When confronting a member, we hold in mind the pain they may be experiencing from a divorce and remind them that their daughter sees how their father treats their mother. Basically, we take every opportunity to educate our members on the many layers of violence perpetrated in our cultures. We try to promote and highlight positive forms of masculinity and healthy relationships to provide positive feedback for our members too.

4. Fathers in different communities and cultures need different approaches with regards to getting them to engage with the issues of misogyny, sexism, and VAW. Could you tell us about some of the activities that Fathering Together is currently developing and how you think they might be adapted to engage with men and boys in the different cultures and communities?

We piloted a workshop on unpacking fatherhood that focused on emotional intelligence, relationships and communication, and some child developmental psychology. We’re in the process of reviewing the feedback to launch further workshops in the future. Our goal is to help fathers become better communicators and better managers of their feelings and emotions.

Since Fathering Together’s largest demographic base is in the United States and other English speaking/Western countries, our strategies have been focused there. However, we’re reaching out to members and organisations in other regions in order to adapt the approach and workshop components.

5. Men who speak up and intervene when they witness their peers harass, assault, or attack a woman or girl are still very much in the minority. Even though the #MeToo movement has gotten some men to start changing their attitudes and to take action, many still choose to remain silent. Based on your experience, what would it take to successfully reach out to and mobilise this silent majority to take action to stop the violence?

Many studies have shown how the bystander effect can be a powerful incentive. It looks a lot different online than in a real-life group of people. Instead of waiting for an incident to happen, we try to be proactive through the promotion of the positive forms of masculinity and fatherhood. When we’ve done this in the past, members have reached out to me and thanked me for providing this narrative for others to follow. We don’t catch everything though, and many of our members report posts that violate rules or appear to attack women and girls. In this situation, we thank the member and encourage them to keep up the vigilance. 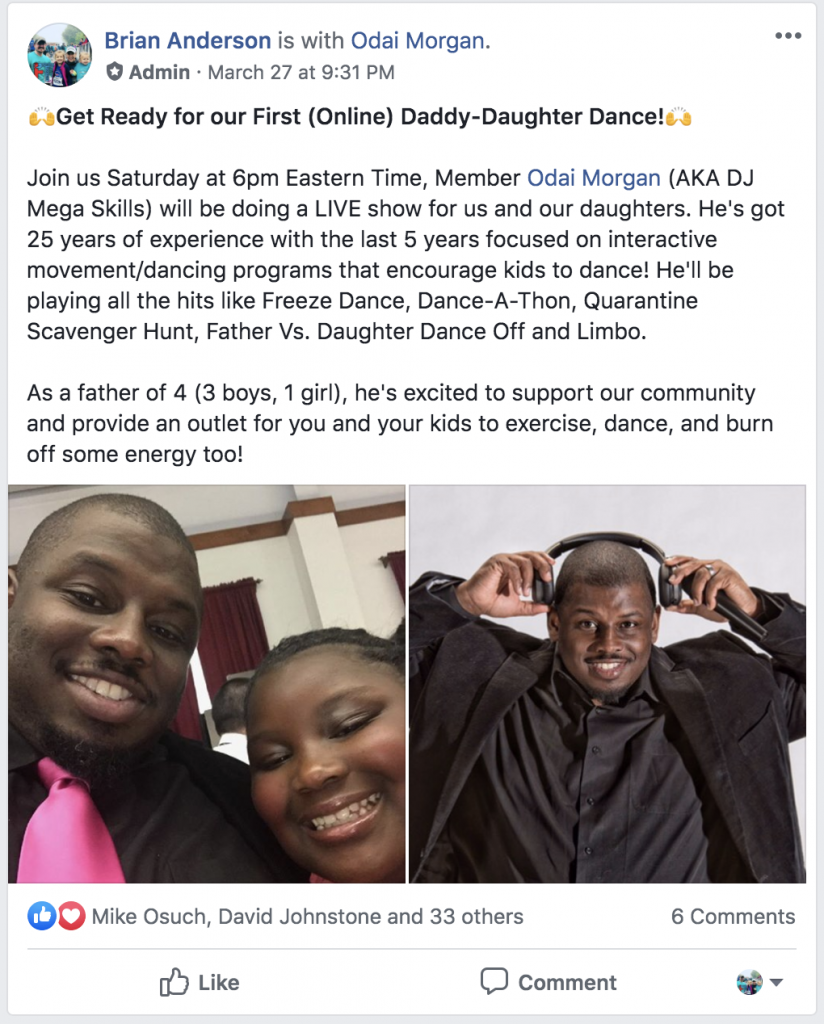