Welcome to part one of our June 2019 Inspirational Interview with Perry H. Trice, Programme Coordinator at Shelby SafePet.

Originally from all over the southeastern United States, Perry H. Trice is currently the Programme Coordinator for Shelby SafePet, a statewide programme of Shelby Humane in Alabama. He has advanced degrees in Photography and Library Information Science. His hobbies include gardening and negotiating with his 3 very hungry cats regarding when and how often they think they should be fed.

All pictures courtesy of Perry H. Trice and Shelby SafePet. 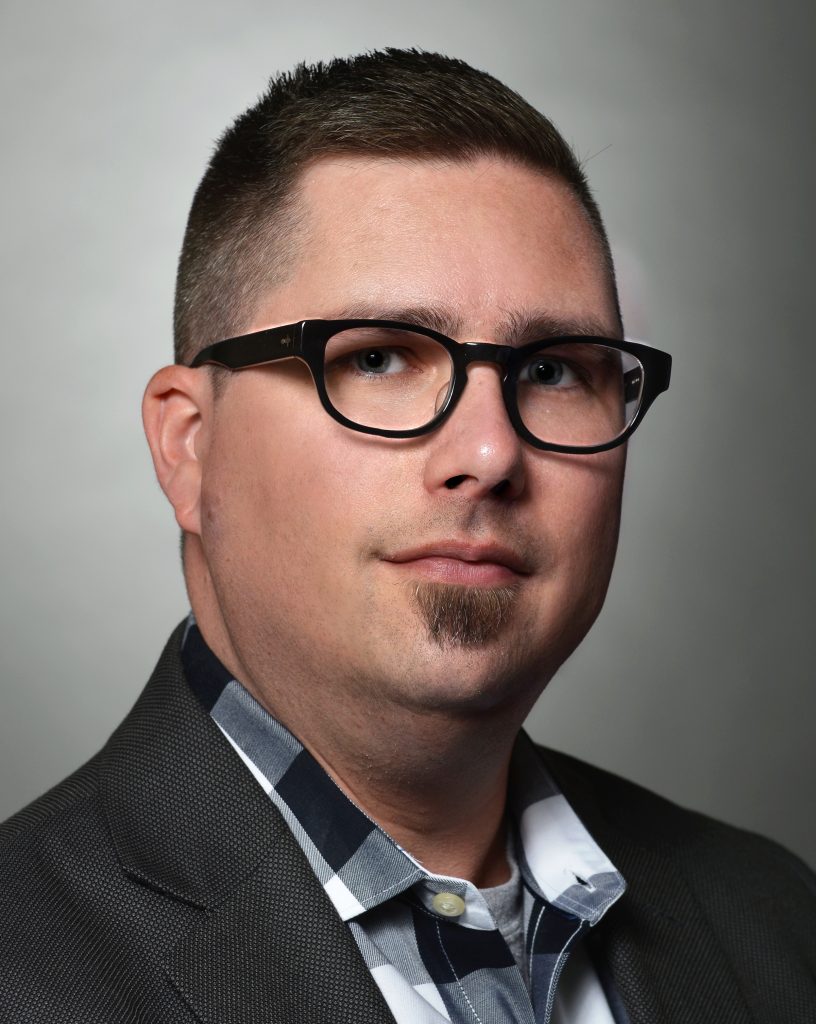 It was purely by accident. I had always been interested in social justice and I had worked as a volunteer in several different capacities but I had the impression that to be an advocate/activist one had to be someone akin to the lead guitar player: a rock star.

It wasn’t until my lovely wife suggested I work in non-profit, rather than simply volunteer, that I realised one can actually make quite a difference and not be centrestage as it were. I prefer to work behind the scenes, supporting the real heroes of this work. SafePet supports the movement by assisting those who fight on the frontlines.

The programme began when our executive director, David Arias, realised there was a need in the community and no existing resources in the state to tackle the specific barrier domestic violence survivors face regarding pets and emergency shelter.

There had been attempts at regional programmes in the past but none had the organisation or funding to remain effective. Shelby SafePet owes a huge debt of gratitude to our friends in Georgia at Ahimsa House for showing us how a statewide programme can succeed. They were instrumental in helping us get up and running and much of what we do is now based on policy or procedures they developed.

Shelby SafePet relies on a network of veterinary partners, community groups, university partners and most importantly volunteers. We partnered with the Alabama Coalition Against Domestic Violence, officially in March 2019, to serve their member organisations when the need arises. We also maintain a support line for those who need a referral to a domestic violence partner or another programme.

As programme coordinator, I also do a bit of education by speaking to groups about the prevalence of domestic violence and animals. Despite the fact that links between domestic violence, children and animals in the family setting has been researched for nearly 40 years it seems as though people are only now just becoming aware that domestic violence is an issue that affects the entire family and this includes pets.

We have terrific interpersonal violence prevention educators in Alabama who are connected to ACADV and the Alabama Coalition Against Rape.

I think of my presentations as a supplement to the work that they are doing – I often go and speak to community groups or at universities regarding the nature of domestic violence and how it relates to animals. There is still a lot of misconception about what domestic violence is, who is affected by it and how it relates to families, including not just women but also men, children and, specific to our organisation, pets.

From what I can see, many people in the general public still aren’t sure how big a problem domestic violence really is or how it effects survivors lives or even necessarily how to spot it. There remains a misconception that animals do not absorb or are not effected by abuse at home. Even neglect which is easily identified seems to be pushed aside as not a domestic violence related issue.

The advantage I have in working for an “animal welfare” agency is that I gain access to a population that may think they are only interested in helping animals, but, once I help them to understand how domestic violence is an issue that does not operate in a vacuum, we can begin to incorporate a more holistic approach to ending domestic violence.

Finding and keeping volunteers and spreading the word about our programme are my two biggest ongoing concerns. Lots of people like animals but often they’ve never heard of us.

Within the group that have heard of us, a much smaller fraction of that population want or can foster. Some are turned off by the thought of being associated with domestic violence, some think it’s too risky, some are enthusiastic until we try to place an animal with them and then they have reservations about the kind of breed they would be willing to take.

The core of SafePet’s volunteers are all in and I really cannot thank them often enough for their dedication and understanding of the importance of the work they do for us. Continuing to let people know we that we’re operating statewide helps. As we increase our exposure we increase the likelihood volunteers will continue to find us.