I am a 53-year-old stay-at-home father of two terrific daughters. My career goal years ago was to become a psychologist and help others, and so I worked in the mental health field for many years. However, over time I realised that my own family needed me home even more, as our daughters have disabilities and my wife simply didn’t have to the time to cook, clean and make sure things got done. Do I miss my old career? Nope…not in the least and I am very proud of my family. 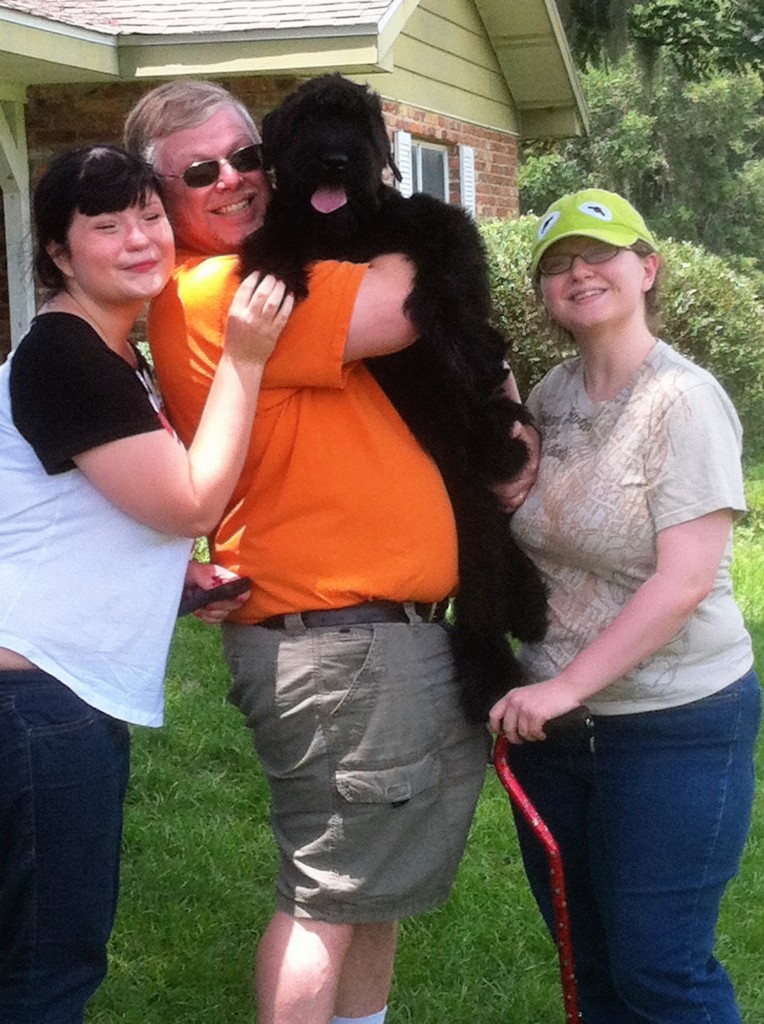 For me, it’s seeing where my daughters are now. Now that they have become adults I can not only love but respect them. Now at 53, I can see the mistakes we made as well as the successes…and overall, these successes have served to make two very decent young ladies.

While he was far from a perfect man, my father always displayed gentleness with me as well as my brother and sister. He also never seemed to have different expectations based on our gender as he wanted each of us to be kind, and his standards for us did not change depending on whether we were boys or girls.

As a trained psychotherapist and school teacher, I found that, sadly, much of my job included being that male role model to boys and young men because they simply had no other positive male role models in their lives. This was particularly true of teenage boys in the criminal justice system. Their role models often were drug dealers or thugs, and you couldn’t help but think that it would be a miracle if they ever grew into someone who would respect anyone, not just women.

As for my own daughters, I always taught them and modelled that they must never accept mistreatment or hurt others. And, that they were as capable as anyone – male or female – and the sky is the limit with their lives.