Taylor Grant is a Hollywood screenwriter, award-winning filmmaker and two-time Bram Stoker Award finalist.  His work has been seen on network television, the big screen, the stage, the Web, as well as in comic books, newspapers, national magazines, anthologies and heard on the radio. He loves being a father and his favorite things to do with his son include hiking, deconstructing films, and watching his boy play basketball. Learn more about Taylor at www.taylorgrant.com 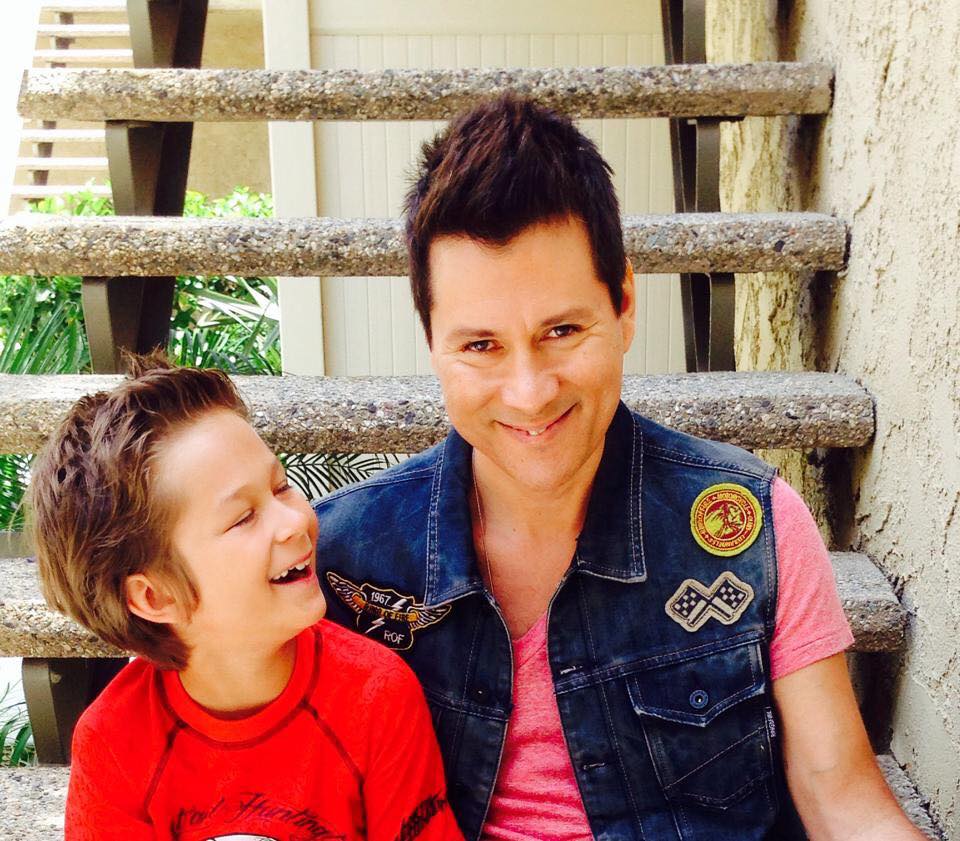 The best (and worst) thing about being a dad is watching your child grow up. It’s a beautiful experience to witness their journey, and heartbreaking knowing it won’t last forever. You also receive the incredible gift of service. The great responsibility of raising a child forces you put someone else’s needs before your own at times. It is an opportunity to get out of your own head and focus your love, energy and attention on another human being. This is perhaps the greatest gift a child brings to their parent(s).

I had no real father figure in my life except for my mother, who raised me on her own.

Yet in some ways, it was a tremendous gift because this amazing woman helped shape my worldview. I was raised to have great respect for women, by watching my mother as she struggled and prevailed in a time when being a single mother was still rather unusual. Unfortunately, she died at the young age of 42, but her impact on me remains to this day. And it certainly influences all of my relationships with women. I actively leverage those views with my son, and he learns by watching my own interactions with women and how I speak about them.

I think the best way is through example. I had a very specific agenda when my son was born: to imbue him with the same respect for women that I have. We can’t shield them from the world forever, but we can lead by example.

Our kids learn from seeing, hearing, and even overhearing us. They don’t learn about values by simply telling them, but by upholding those values. Part of those values relate to empathy, compassion and taking an interest in the plight of others. If that foundation is built, then when a situation comes up in which there may be violence against women, the right thing to do is second nature.