Welcome to part two of our May 2018 Inspirational Interview with Bea Cote, Founder and Executive Director of IMPACT Family Violence Services and Step Up to Family Safety.

Bea Cote has worked with abusers for over 25 years, and her work is nationally recognised. In this part of the interview, she discusses how men can be allies to women and girls in fighting domestic violence, and how communities can hold abusers and their enablers accountable.

All pictures courtesy of Bea Cote. 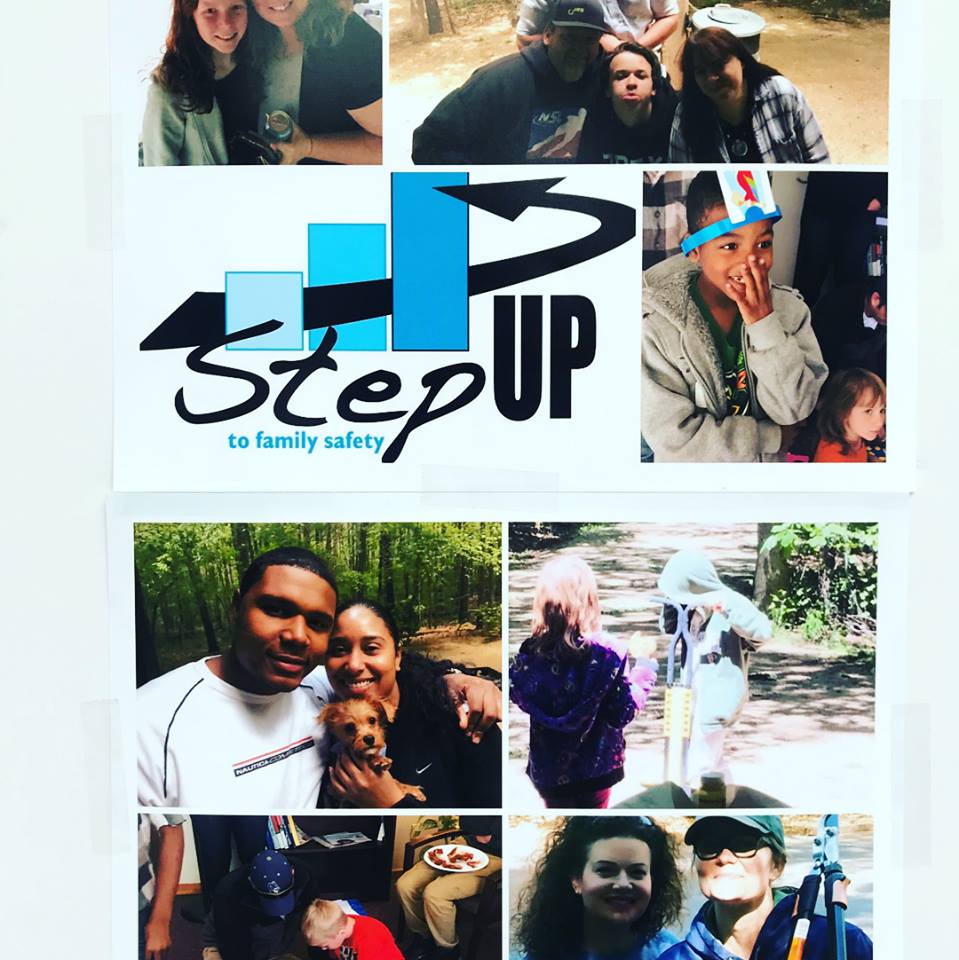 6. What do you think cultures and communities can do to address male violence against women?

I once had a very difficult conversation with a Mauritanian friend — a kind, brilliant man — about female genital mutilation (FGM). I imagine it was harder for him, as he’d never had the conversation before — not even with others in his village. A scientist with two Ph.D.s, he explained that any big cultural change can take centuries; until the last practitioner of an ingrained belief is gone, and perhaps beyond. That is likely true with our battle, but if we don’t start now, when?

We know that the stronger the power of patriarchy in a culture, the more incidents of domestic violence. But who can change that? Only the patriarchy. There have to be men who are strong enough and secure enough in their own masculinity to make room for women and listen to women, and then let us do our work while they support us while they do THEIR work, in changing beliefs.

7. As someone who has worked to rehabilitate male abusers for the past decade or more, what do you think men and boys can do to end violence against women?.

They’re the only ones who can end it. Women can support their efforts and can refuse to collude with them against other women; we can stand strong on issues that are important to us, but men have to do the hard work without needing accolades and trophies. They’re their own worst enemies at times, aren’t they?

Listen, although I frequently express frustration with men, I kind of like them. There are enough really good guys that it wouldn’t be hard to believe that they could influence others. Right now, with the whole #metoo thing, they’re scared, but that discomfort is going to lead to some significant cultural shifts. I can’t wait!

8. Tell us about IMPACT and Step Up’s respective plans for the future. What campaigns, programmes, or projects do you have coming up in the next 5 years?

I anticipate adding two more counties that have expressed an interest, but that will be our limit. With the assistance of Step Up, we should continue to reach the community, develop and strengthen programmes that will reach many men, but especially young men, and boys before they begin to batter. I’d like to see BIPs get funding to assist with things most grants can’t pay for: staff training; costs of participating on local, regional and national think-tanks, conferences and research; programme administration. More collaborative programming would be nice! That funding wish is pie-in-the-sky, but who knows! Maybe even someone reading this shares my vision!

9. How can The Pixel Project’s supporters engage with and support the efforts of IMPACT and Step Up to stop violence against women?

Thanks for asking! You all are the best, and I really respect your work.

For your supporters: If you’ve read this far, you have just engaged and supported us! Want to do more? Whenever you hear about a new abuser rehabilitation programme in your community, ask yourself, “Who is working with the abusers? HOW do they work with the abusers? How can my own community do a better job of including and supporting advocates who want to make homes safer places for women by interrupting the cycle of abuse? How are our laws/law enforcement/courts/probation/Child Protective Services holding abusers accountable? Do we provide enough training? Are local therapists and clinicians trained to spot and refer men who commit domestic violence? Does our community understand that most domestic violence isn’t criminal, and we need to help those victims too? And those abusers?” Lots of questions! Be nosy. Don’t listen to “no”- just barge right past. 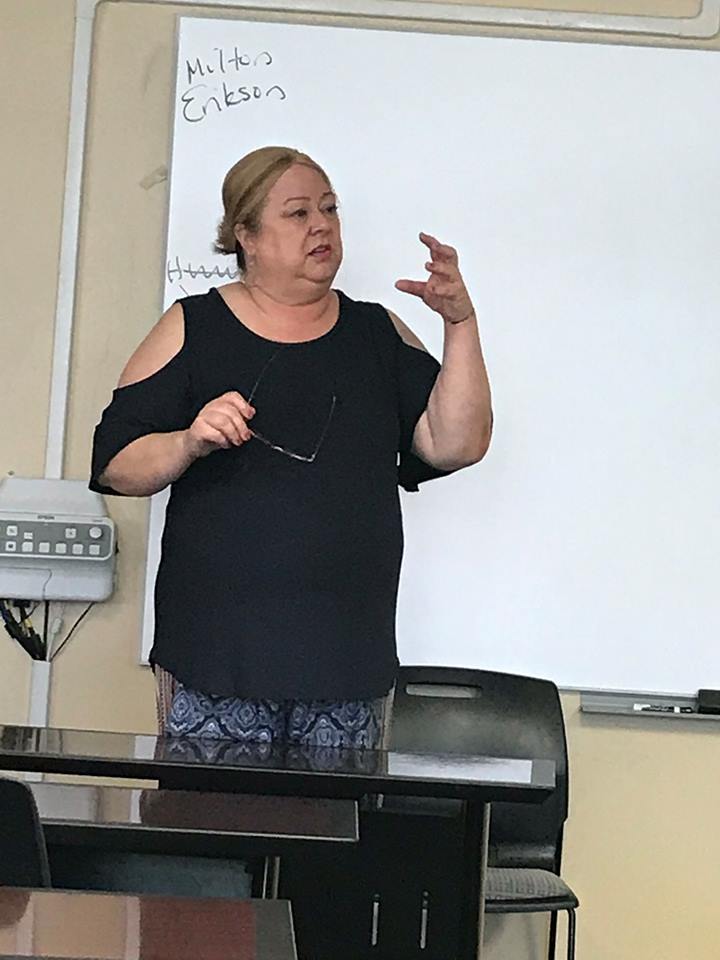 You do ask the tough questions, don’t you? Unfortunately, we’ll never eliminate all violence against women. What we are fully capable of doing is reducing it to the point that it’s not homegrown terrorism, that it will be a terrible surprise to see one violent assault each month, rather than apathy and numbness of seeing the news about many each day.

I think we can harness the power of the internet and social media; we need to have such a strong collective presence that the haters will look like jerks. And most of all we have to build kindness and expect kindness. (Except when people are jerks.) I teach my guys about the Platinum Rule rather than the Golden Rule. Do unto others as they want to have done to them. That requires thinking about the other person. If we did that often enough, there would have to be change, right?