Our first 2016 Survivor Stories interview is with DeMetria Hayes from the USA.

DeMetria Hayes is a domestic violence survivor and a single mother of three. In 2014, she became a renowned author of “Daffodil, A Mother’s Journey,” a book about surviving domestic violence. In 2015, DeMetria was a Special Guest on the Red Carpet at the Pan African Film Festival and a finalist for the prestigious Phillis Wheatley Book Award. Many academics and activists have acknowledged DeMetria as a bright, fresh voice in the battle for gender equality and ending the silence surrounding domestic violence. She has been the featured guest in newspapers and on the radio for her work facilitating seminars and workshops throughout the country to raise awareness of Domestic Violence. DeMetria founded a self-publishing consultant company, Grace Under Fire Publishing, which gives others the opportunity to publish their story. She also enjoys participating in outreach ministry to reach other women throughout her community. 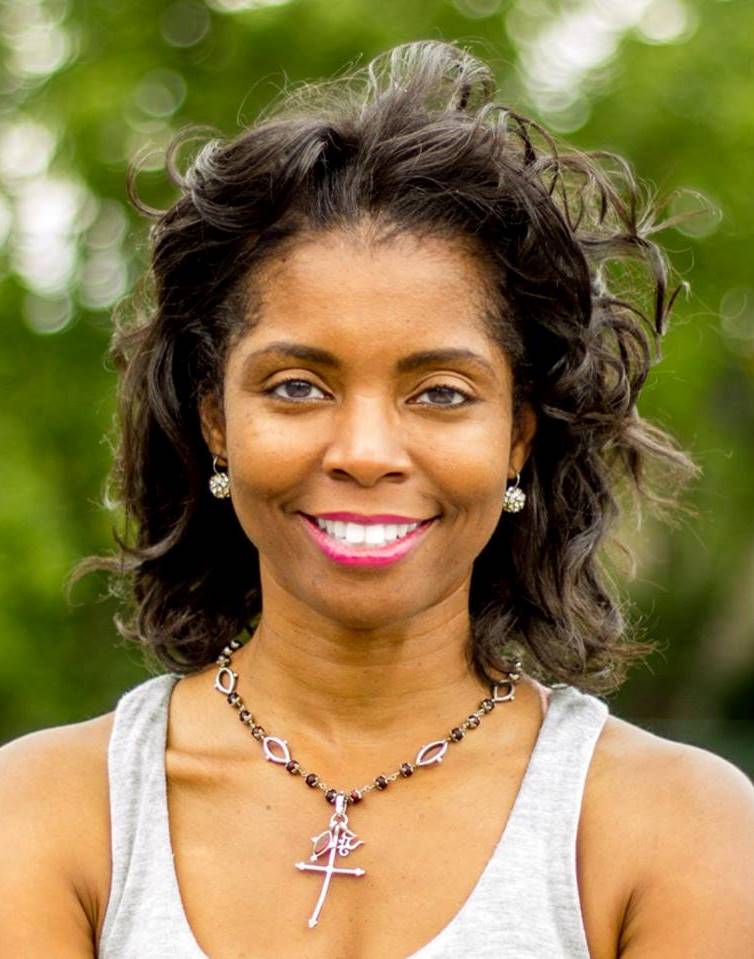 I was in a once-good relationship which turned into a vicious trap of mental and physical abuse full of lies, deceit, doubt, guilt, and fear.

The vicious cycle began less than two weeks after I delivered our first child. I remember the scar, lying on the floor with the sensation of my skin having been ripped off my face. He used intimidation to keep me there. He said that no one else would want me.

It didn’t stop there: While he was driving about 45 miles per hour, heading toward the freeway, out of nowhere he socks me in the nose. I couldn’t take the abuse anymore, so I jumped out of the car. I hit concrete, rolled out of the way of oncoming traffic. Cars started honking and yelling out of their car windows, “ARE YOU OKAY?” Shocked, scared, ashamed and embarrassed, I put my head down and limped away with a sprained ankle, cuts, scrapes, bruised and bleeding

My route to escape took some planning:

My three children and I had to move out of our condo, but we had no place to go. I started packing and giving everything away to the Salvation Army including the Christmas tree. I had to be careful to make sure I was not raising any suspicions. I had to act like everything was okay.

When the time came for us to vacate the place, I called a local shelter to see if they had room for myself and my children. I made excuses to my husband about why I couldn’t see him, such as there was a curfew and he was not allowed near there because it was a women’s and children’s shelter. I also told him they would assist us with housing if we stayed for thirty days.

After that, I was able to safely move into an apartment with my children.

I had to regain control over my life and I recognised that I needed help to become emotionally healthy and heal, not just for myself but my children as well. I could not do it on my own. I held this secret for nearly twenty years.

I had to separate, disconnect myself from my abuser as much as possible. I had to replace negative talk with positive messages. I had to deprogramme my thoughts. I started listening to positive messages on the radio, took self-esteem classes, watched preachers on the computer, read books and read the Bible. I found a university who offered student counselling.

I enrolled in college and took exercise and yoga meditation classes. I spent time with people who built me up. I kept a journal of events that happened and began to write out my thoughts and feelings. This led to writing my bookDaffodil, A Mother’s Journey. It was therapeutic.

Believe in yourself. Never give up. You are strong, You have the inner strength inside of you. Choose You! Know that you do not have go through this alone. Seek help from support groups and start the healing process. You can do it. Silent No More! I believe in you!

By bringing more awareness to this this issue. So many people I speak too are still clueless what is classified as domestic violence. Education is part of the process. Have open conversations about the issue, not just when a professional athlete or celebrity is involved, but in day-to-day conversation.

Let’s implement more preventative and awareness programmes to combat domestic violence and sexual assault. I’m willing to be part of the movement.

I support The Pixel Project’s work as an anti-violence against women organisation. As a global leader, The Pixel Project is raising awareness on many different issues, such as sexual assault, honour killing, and human trafficking among others. They are also an information portal generating conversation and globally evoking activism. They not only help survivors, but provide education to family and friends of survivors. I believe The Pixel Project is a great resource.

The Pixel Project has affected me personally because their Survivor Stories campaign gives survivors like myself a platform to share our stories and give hope to someone in need. To express the desire to live is real, not restricted but restored. My wounded wings have healed and blossomed to their full potential, my arms stretched wide to uplift inspire and empower. I have an internal smile that gives me everlasting joy, peace, harmony… and the Freedom to be free. Thank you!