Our thirtieth 2015 Survivor Stories interview is with Jennet Sullivan from the U.S.A.

Jennet Sullivan lost her mother, Suzette Threet, to domestic violence in 2009. As she learned more about her mother’s struggle and the dynamics that affected her own view of a healthy relationship, she began learning about, and teaching others, in her field about the dynamics of domestic violence. She hopes to help people understand the reasons people stay, and the insurmountable strength victims must have on a daily basis. She is married to her amazing husband Justin, and they have two children, Benjamin and Eli. When not working or teaching, she loves going on adventures with her family. 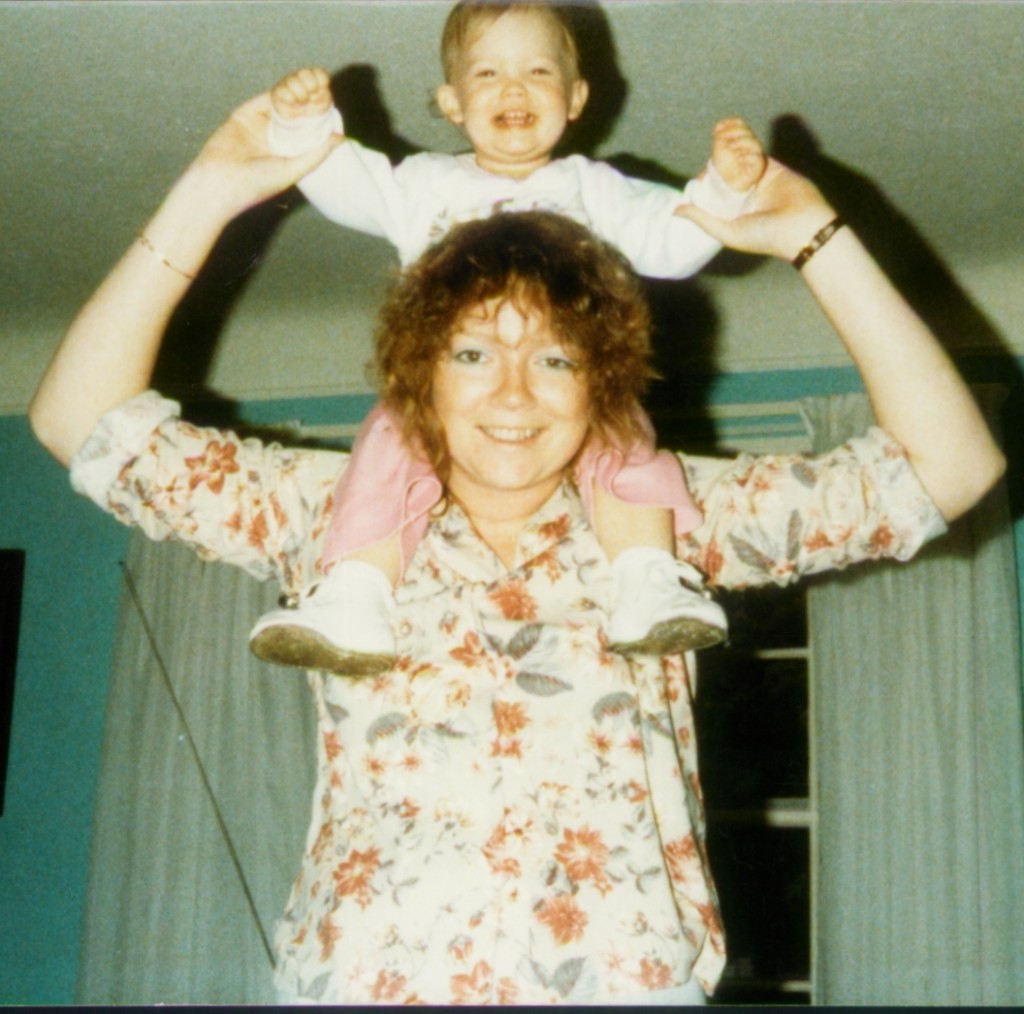 I was raised in an abusive home, although at the time I didn’t realise it. When abuse is all you know, it’s completely normalised. My dad didn’t beat my mom in front of us, but he verbally attacked her and beat her down emotionally and mentally. He would isolate her (and us children) from friends and family so effortlessly we didn’t realise we were under attack.

It was only after he murdered her – years after I had grown and left the home – that we realised he had been abusive for years. Many of my siblings still struggle with that influence which normalised abuse. It’s hard to fight against all that you’ve ever known.

My mother never escaped. She stayed in the abusive relationship until it killed her. I share this story because she is not here to do it. I wish she had been able to leave, but sometimes I think that the things that tie us down are too strong to fight. I think she had been told time and time again that no one else would want her, that she wasn’t worth anyone else’s time. I think she was told that she could not abandon him so many times that eventually she believed it. And that eventually cost her everything.

After my mom was murdered by my dad, the world stopped. Because he killed himself after he murdered her, we had to completely disassemble the world they had built. We found diary entries where my Mother detailed the abuse, letters where he begged for another chance. Broken promises hung in the air of their home.

I healed one day at a time. I met with strong women who could talk me through my grief, I was counselled, I prayed. I turned to my faith in God, and he met me at my most broken and lost.

I slowly restructured my life with the knowledge that I could never again call my mom to ask for a recipe. I had to grieve the loss of her not only as my mother, but also as the grandmother of my future children. Experiencing a violent event changes you forever; and while you can heal there will still be moments of grieving.

My situation is unique as I left the abusive home before I realised that it was abusive, and was third party to my Mother’s murder. But I would share with women or teenagers that domestic violence is about power and control over a person. Every violent relationship starts out with verbal and emotional attacks. Learn the signs to recognise abuse and don’t let it change your heart. Realise that you have worth and that in a healthy relationship you won’t feel worthless. Do not let them isolate you away from people who care. Never let another person devalue you.

I think we have to empower people with tools to recognise a healthy relationship. Our culture is saturated with bad examples and our homes are creating future victims and abusers because people don’t realise how much children see, and how it helps shape their view of relationships.

We have to take back the power and control that abusers try to maintain in their homes and over their victims. We have to empower women, teenagers and all victims with healthy boundaries and tools to be comfortable and safe within a relationship.

We have to call out abuse when we see it.

Because I share the same vision that The Pixel Project has in ending domestic violence. I like that it is not just about ending violence, but about having the difficult conversations about violence. Our culture has turned a blind eye to abuse happening, but slowly (with the support of organisations like The Pixel Project) we are starting to talk about it more. The more we talk about it and normalise the conversation, the more people will be empowered to make a difference in their own lives or the lives of others.