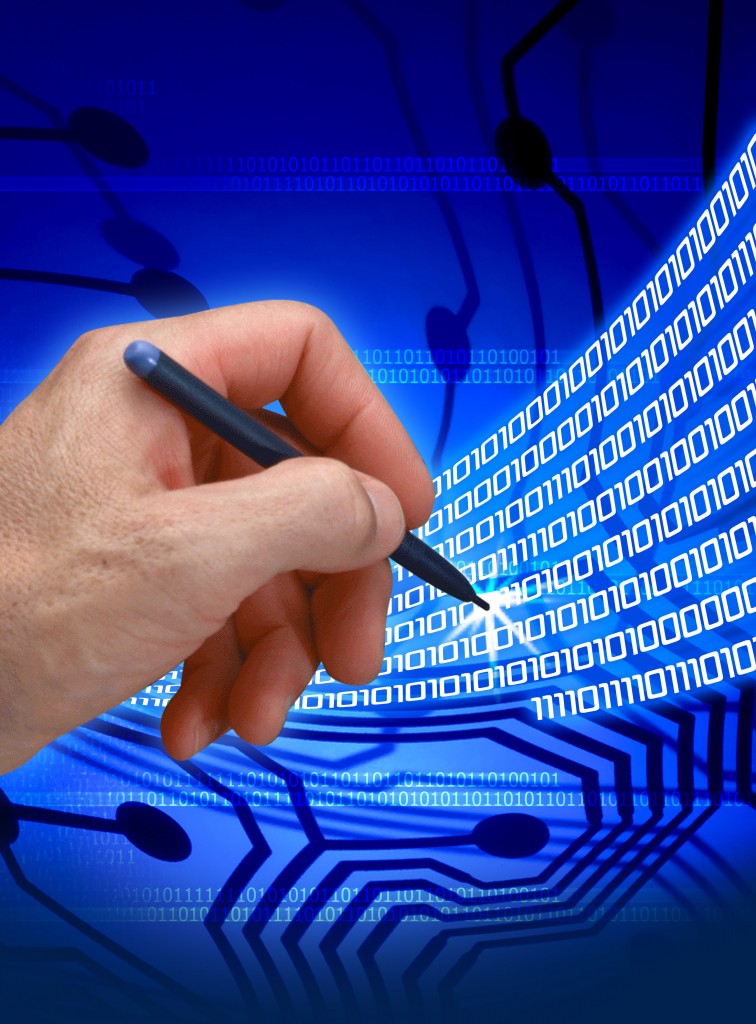 Reason To Sign #1: It is a Cause that Impacts YOUR Life. Violence against women (VAW) is not an isolated problem that only impacts women and girls. It also has consequences that affect their families and communities ranging from chronic health problems to millions of dollars and work hours faced by employers with staff facing violence. With more than 1 in 3 women across the world experiencing some form of gender-based violence in their lives, chances are, you already know somebody who faces domestic violence, was raped or even forced into marriage.

Reason To Sign #2: Support An Anti-VAW Campaign Whose Time Has Come! The Celebrity Male Role Model Pixel Reveal campaign has been over 4.5 years in the making and, given the growing global movement to get men and boys to help stop the violence, it’s a campaign whose time has come. We hope to launch it next International Women’s Day with Mr Cumberbatch on board. Every signature is a step closer to making it happen!

Reason to Sign #3: Every Signature and Voice Counts! Every person who signs this petition is part of the greater movement to end violence against women. Whoever you are and wherever you are in the world, your signature counts! We are also using the petition as a positive platform for supporters and survivors to share their stories and comments about VAW publicly and with Benedict. If you do sign, we hope you will also leave a message in the petition’s comments section or send us a statement picture asking him to join all of us who have stepped up to say NO to VAW. All messages and statement pictures will be sent together with the petition letter and signatures to Mr Cumberbatch.

Reason To Sign #4: More Positive Male Role Models Needed! For VAW to be eradicated, we need to involve entire communities, and that includes men and boys. There are now wonderful male allies with a commitment to the anti-VAW cause such as Sir Patrick Stewart. Nevertheless, there are still too few of them and we need to keeping building and expanding the pool of good, non-violence men from all walks of life who would publicly step up to say NO to VAW – if they have not stepped up for the cause yet, it’s time that they did!

Reason To Sign #5: Recruit A Male Role Model Who Respects Women. Mr Cumberbatch has publicly indicated his respect for women and his female fans with his repeated statements that the fan moniker “Cumberbitches” ‘sets feminism back so many notches’ while re-christening his fans as the “CumberCollective” and “Cumberpeople”.

Reason To Sign #6: Recruit A Male Role Model Who Sets An Excellent Example. Mr Cumberbatch’s track record of taking action to help worthy causes and issues he cares about. From being a Prince’s Trust ambassador, to helping raise funds for cancer, to spending a day with a fan with Cystic Fibrosis, to drawing a self-portrait to help a school raise funds, Benedict acts on his compassion and kindness.

Reason To Sign #7: Help Amplify And Accelerate Awareness About VAW. As a fast-rising acting star who portrays pop culture icons, Mr Cumberbatch would be an excellent addition to our distinguished lined-up including a Nobel Laureate, Pulitzer Prize winner and prominent Environmentalist because he would be able to use his influence to raise awareness and motivate the global audience to take action to stop VAW.

Reason To Sign #9: It Only Takes A Minute to Sign. For those who are super-busy, the beauty about signing this petition is that it only takes a minute. Even if you are a first-time user of Change.org and/or decide to leave a comment for Mr Cumberbatch, the maximum amount of time you would spend doing this would be approximately 5 minutes.

To learn more about the campaign, visit http://is.gd/BCRoleModel2014