Welcome to part two of our February 2020 Inspirational Interview with Dr Kathomi Gatwiri.

Dr Gatwiri is co-founder of Counting Dead Women – Kenya, a Facebook page that records every woman’s murder reported in the Kenyan media. She is an African-Australian academic and trauma researcher and the author of African Womanhood and Incontinent Bodies. She is also a senior lecturer teaching social work and social policy at Southern Cross University in Australia. In 2017, Dr. Gatwiri was named “Young Kenyan of the Year” and in 2019 was awarded the “Early career research” award for her excellence in research on childbirth trauma amongst African women.

In this part of the interview, she talks about the systems and structures that normalise violence against women and the need to change those systems for the benefit of women and all oppressed people in the world. 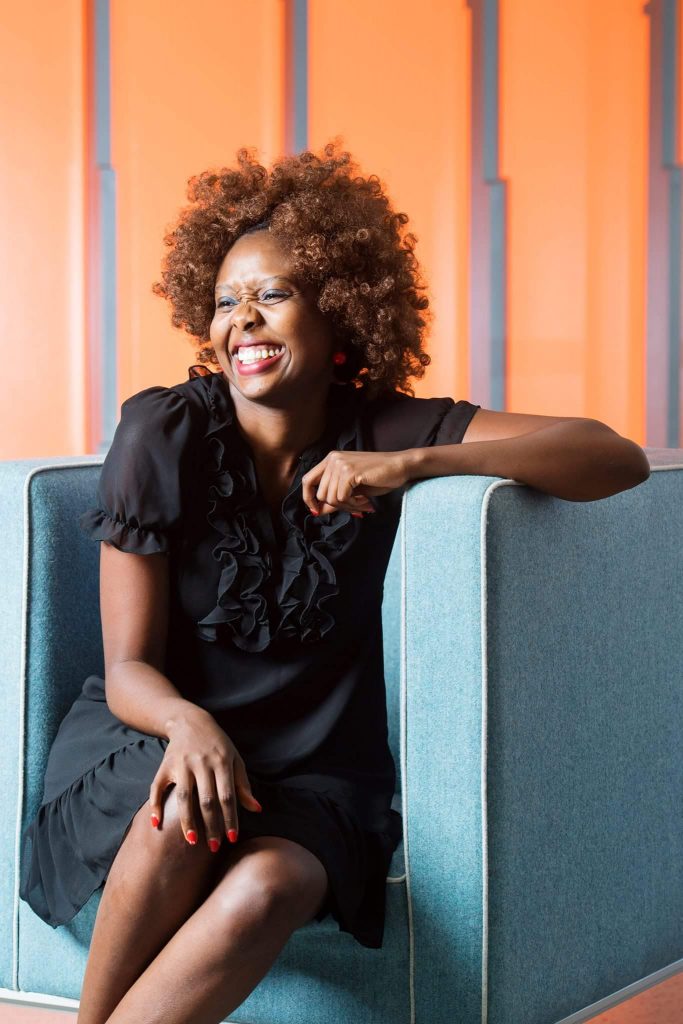 6. What would your advice be to anti-violence against women activists, groups, and organisations in other parts who the world who wish to start similar projects in their areas and countries?

It’s challenging to offer advice to others as this work is so context-specific and requires an in-depth understanding of what breeds violence in that particular space. One thing, however, that I think cuts across all this work is the importance of developing an understanding of how much politics, economics, religion, and capitalism contribute to violence against women. So look at the social, cultural, political and economic fabric of the space you are working in and try to employ a critical analysis and perspective of how all these factors interconnect and intersect.

The issue of violence against women should mainly be seen as a social and systemic issue, rather than that which can be solved by the individualised efforts of a few. It really doesn’t matter what individual “good men” do if the systems and structures that normalise violence against women, which are in place now, remain the same. I guess we should be thinking about whether it is even possible for women to ever feel safe under the same systems that have enacted so much violence over them for centuries.  The long-term solution is to look at how we can influence change through law and policy to create better systems that are fair and inclusive, then people’s attitudes and actions will catch up afterwards.

One thing I feel very strongly about is that we should avoid as much as possible individualising the issue of violence against women. The discourse of individual “bad men” being the only ones that kill women needs to be used with caution. It leads to the assumption that only evil and pathologically dangerous men are capable of harming women, which is false. The majority of women are harmed by men they know, admire, respect, have coffee with, work with, and raise families with. Also the response that women need to be rescued by “good men” is still another way of fraternising with the patriarchy and completely individualises a social and systemic problem. Yes, it’s one thing to hold individual men accountable, but it doesn’t resolve the systemic and attitudinal nature that underpins the issue of violence against women.

8. What are your plans for the Counting Dead Women – Kenya (CDW-K) database in the next 5 years?

Not sure at the moment. One day at a time.

9. How can The Pixel Project’s supporters engage with and support CDW-K’s efforts?

They can start by liking our page, Counting Dead Women – Kenya and sharing and amplifying our work on all platforms so that we can be heard by those who need to hear us, i.e. policy makers and legislators, as well as women who feel they might be in danger of violence.

(P.S. This will not be possible in our lifetime but the work we are doing now is setting the foundation for it and we should be very proud of that). 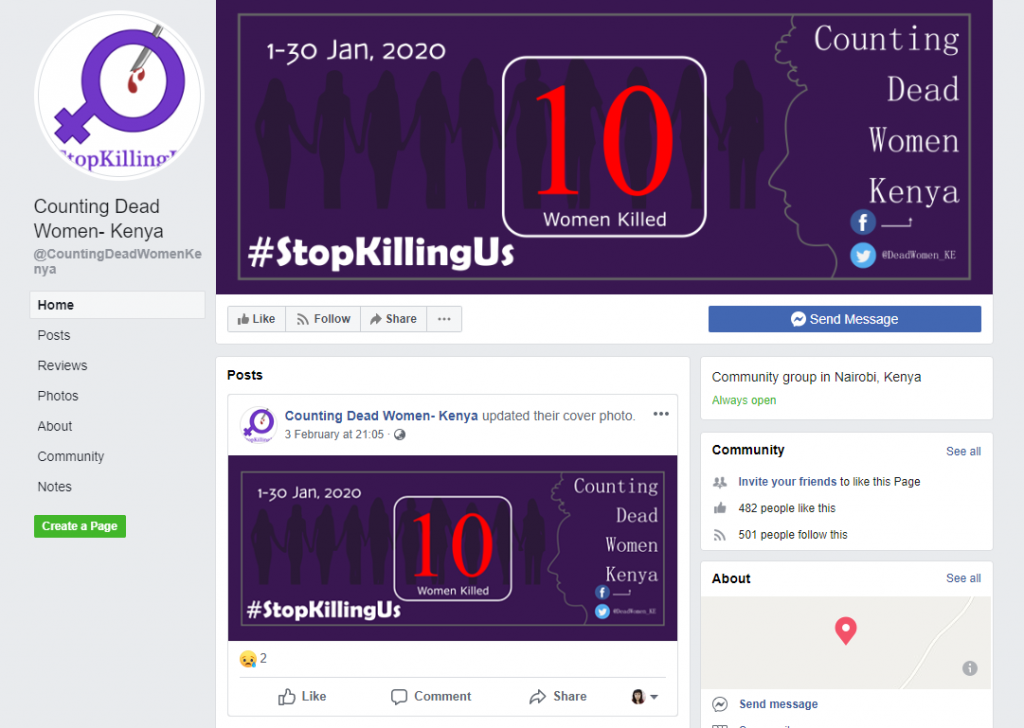