Skip to content
Home > From Our Partners > A Stop Street Harassment Story: “I NEVER let an instance of harassment pass without doing something.” 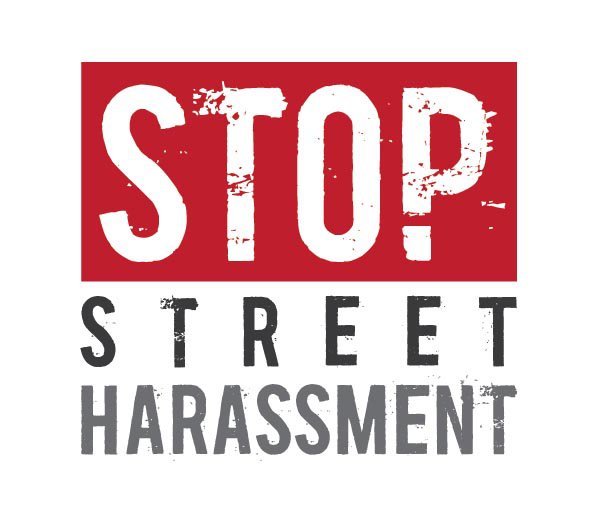 I have been street harassed for as long as I can remember. I am now 41. As a kid and teenager, I was usually stunned and just tried to ignore it.

In my twenties, I angrily yelled at harassers and was even known to keep small rocks in my pocket and throw them. NOT recommended. (My ex used to call me her “stone-throwing urban warrioress.”)

Lately, inspired by the kick-ass, global, anti street harassment movement, I have become more confrontational in what I think are productive ways. I finally get that this is not OK. Instead of feeling eternally powerless, because “this is just how life is,” I feel clear that this is illegal and a violation of my human rights. I NEVER let an instance of harassment pass without doing something. And I’ve learned a lot in the process.

I just confront, talk back, even if just in passing. Often by making a public declaration that others can hear, the harasser ends up being shamed (which is appropriate.)

Here is a recent example:

A guy keeps trying to talk to me at an outdoor cafe. I let him know that I do not want company, but I feel uncomfortable because he continues to look at me from his table. Finally, he gets up to leave, and as he passes my table, whispers something (I don’t even remember what.) At that point, I yell, loudly, after him, “Stop harassing me!” Yes, people turned and looked, and he hurried away.

Often, guys do the quiet, gross whispered thing as they pass, and I always exclaim loudly, “What did you say?” They always deny they said anything, so I continue to make a point (in front of others, of course) that he’s lying and is a street harasser. Again, I am clear that the shame is on him.

Society is changing, awareness is growing, and each instance — even just the super-ignorant kissy or clucking sound someone makes from across the street — is an opportunity to help educate another misguided human being. And that is what they are: human beings. Just like me. Not all-powerful. Not entitled to more freedom on the streets. Human beings, capable of being embarrassed and capable of change.