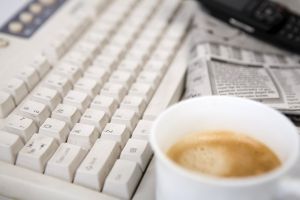 Welcome to the 21st edition of The Pixel Project’s VAW e-News Digest! As usual, we bring you the latest and most relevant news related to violence against women and efforts at eradicating it from around the world.

Muslim women are losing their rights over their own bodies especially when it comes to reproductive health. In London, a Muslim cleric says that rape does not exist in marriage as “sex is part of marriage.” Female genital mutilation in Islam is being defended as “better for a woman’s health and it enhances her conjugal relation with her husband.”

In Gambia, two leading women in the campaign against female genital mutilation have been detained on the charge of theft. The London-based non-governmental organization (NGO) Equality Now is demanding the release of one of them, Dr. Isatou Touray, Executive Director of The Gambia Committee Against Traditional Practices (GAMCOTRAP).

Even among these grim developments for women’s rights, there is a glimmer of hope. Men are beginning to form organisations that give voice to male advocacy in the fight against violence against women. Countries like Indonesia and Jamaica are beginning nationwide efforts to stop the abuse of women.

Rape
Islam: Rape Not Possible in Marriage
Angelina Jolie Banned Over Rape Film
$20,000 Donated Because of Rape Joke
Rape and Murder of Christian Girls in Pakistan

One thought on “The Pixel Project VAW e-News Digest: Edition 21”