Daniel currently lives in California, having recently moved following his wife’s retirement. He worked for Crown Zellerbach Corporation for 29 years, followed by 12 years with CityTeam Ministries. Daniel has been married to his wife and best friend for 45 years and, together they have one daughter, Carrie, and two grandchildren, Justice and Tredan. 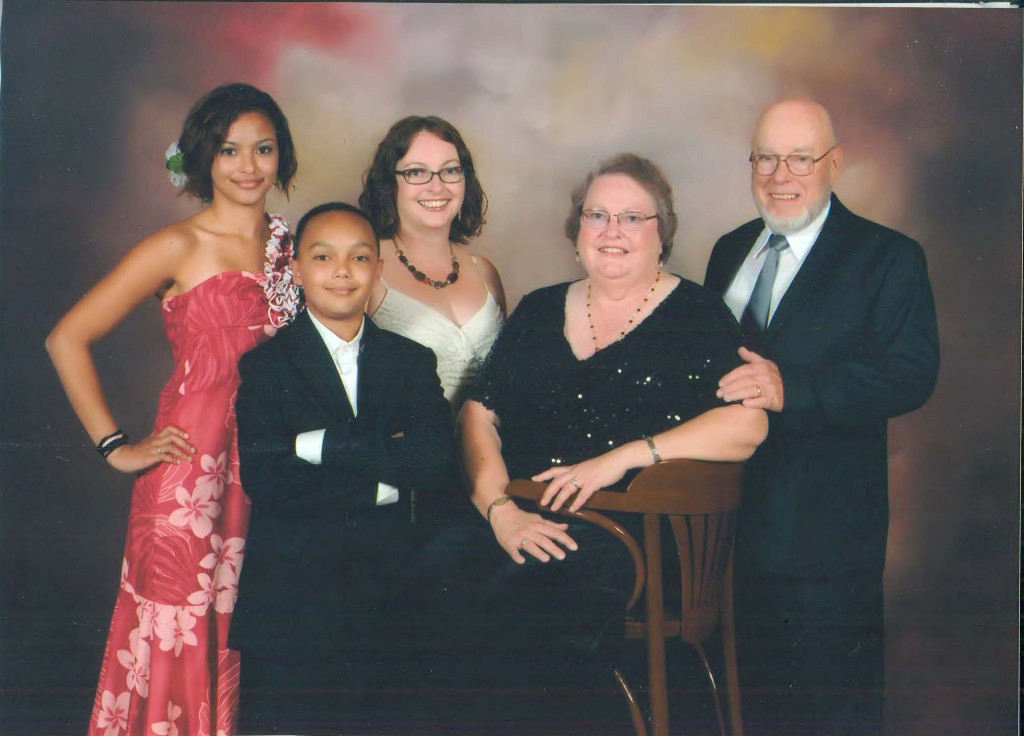 The Lord has changed me over the years in my thoughts, attitudes, actions, and words towards my daughter and grandchildren. Although it has not always been easy, it has been very rewarding. I love spending time and interacting with them. I have come to appreciate and celebrate their diverse personalities, and I have learned to relax and enjoy my family.

My father’s influence was both negative and positive. He wasn’t the most sensitive and caring husband or father and he held the belief that women were subservient, which I carried into my marriage and fathering style. I was lucky because I had other influences. My next door neighbour for many years spoke often of the high value that Jesus placed on women, and my uncle showed the value of womanhood in how he treated his wife with love and respect.

By reading and attending seminars, I was able to change my perspective and treatment in both attitude and actions in regards to my sensitivity and responses towards women. Now I show through my interactions with my wife, daughter, and granddaughter that I value them as women, showing them respect and honour. Men must step up to the plate and be models in their actions and words. Fathers need to “walk the walk” before their sons and daughters. It is important to affirm our convictions when called upon to do so publicly.